There are a wide range of compact cameras with fixed (not interchangeable) lenses, they can broadly be classified into four groups - Basic, Advanced, Superzoom, and Large sensor compacts. I'll start by covering the basic compacts. I'll look at their quirks and how they compare to other cameras, what types of photography they're particularly good for, and what they're not so good for. 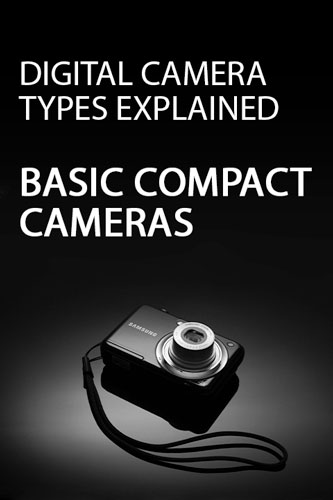 Basic compact cameras tend to be relatively cheap, and don't offer a great deal of control over their operation. They may offer settings such as portrait mode, or night mode, but most models won't let you directly set the ISO, aperture, or shutter speed. 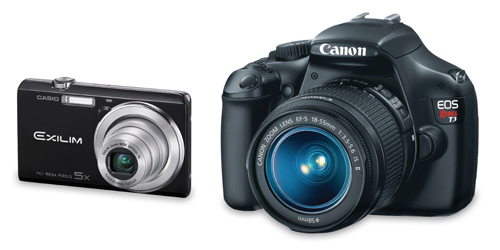 The lack of advanced control can limit your creativity. However, if you see it as a challenge to try and get great shots with a limited camera, it may actually get you thinking more creatively. 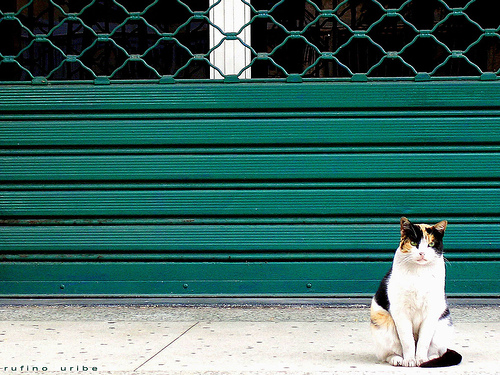 Compact cameras nearly all have zoom lenses, though often they do not start at a particularly wide angle, e.g. a starting focal length equivalent to 30-36mm is common on many compacts. This means that you need to be further away from your subject to fit it in the frame than you would with a more advanced compact camera or an interchangeable lens camera with a wide angle lens.

It also means that you can't get the 'wide angle effect' (rectilinear distortion) on your photos unless you want to take multiple photos and stitch them together on the computer. Mind you, some newer cameras include this ability in camera.

The lenses on compact cameras also tend to be 'slow', i.e. they have a small widest aperture such as f/4 or f/5.6. This means they are not so good for low light situations, compared to a camera with a faster lens that lets in more light, e.g. with a widest aperture of f/2.

Small sensors are used in compact cameras to keep both the size and cost of the cameras down. Unfortunately, this means that the cameras' image quality suffers compared to cameras with larger image sensors, particularly in low light. In good light though, most compacts produce decent quality images good enough for relatively large prints. 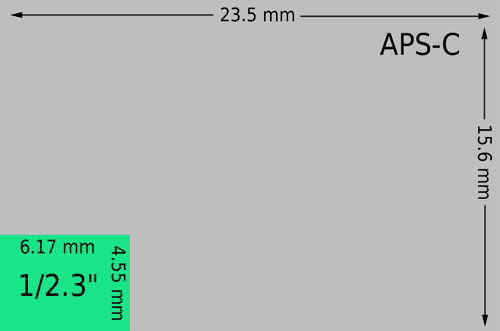 The small sensor also has another negative effect on image quality, which is that of dynamic range. This means that highlights will blow out with no detail sooner than they would on a camera with a larger image sensor. Likewise, details in the shadow areas get lost earlier than they do on cameras with larger sensors. 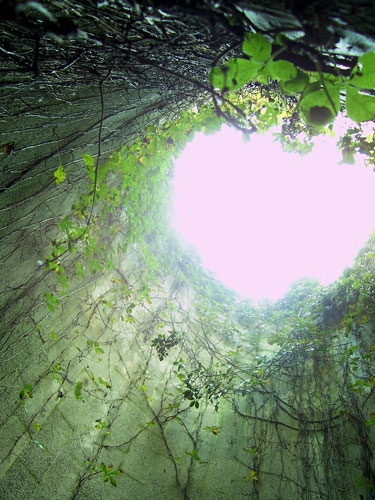 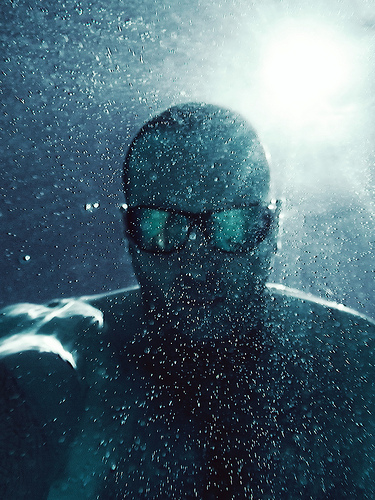