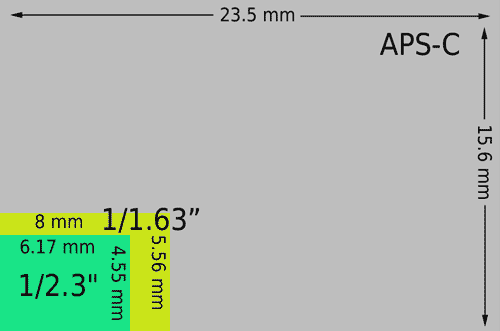 All advanced compacts include the Aperture Priority, Shutter Priority, and Manual shooting modes, giving you more creative control over the look of your images. They also include a tripod mount at the bottom of the camera, enabling you to secure the camera to a tripod for shake-free long exposures.

Unfortunately though, the maximum exposure time is often limited, e.g. a max shutter speed between 8s and 30s may be implemented. This is still long enough to get a reasonable amount of blur, e.g. when shooting moving water, but can be a bit short for capturing things like blurred moving clouds. 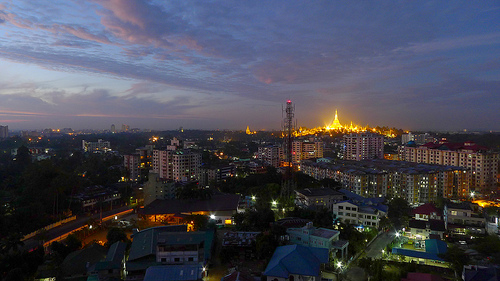 The lenses of advanced compact cameras tend to better than their basic brethren. Advanced compact cameras often have a wide-angle focal length equivalent to 24mm-26mm, allowing you to fit your subject in the frame where a more basic compact might struggle. There will probably still be some situations where you wish the lens went even wider, but these are likely to be few and far between. 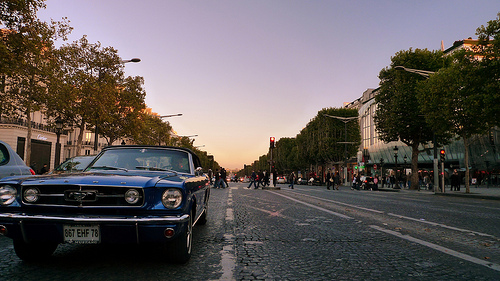 The largest aperture of advanced compact cameras is also better, usually starting at around f/1.7 - f/2.8. This, along with the slightly larger sensor size, means they are better for shooting in low light than basic compact cameras. 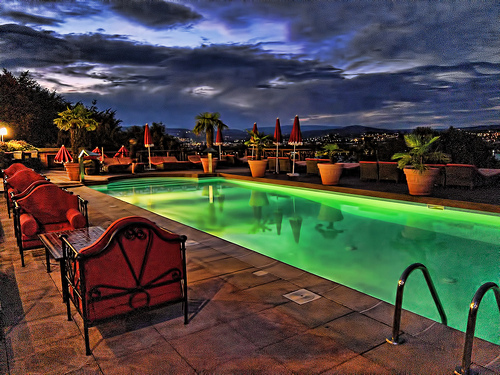 Nearly all advanced compact cameras either have a screw-thread filter mount on the lens, or you can purchase an accessory to add one. This enables you to use filters such as polarizers and graduated neutral density filters, which can improve your photos. The vast majority of basic compact cameras don't have this ability. 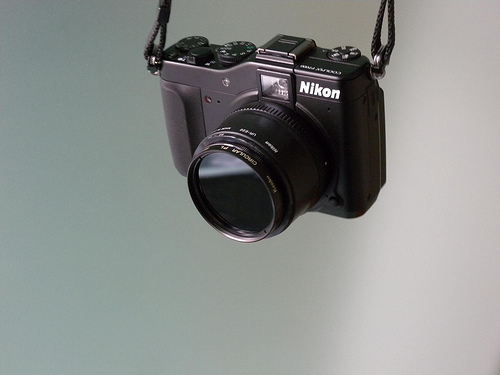 Add on lenses are also available for many advanced compact cameras, such as fisheye, wide-angle, close-up and telephoto adapter lenses. The quality of these adapter lenses is generally not great compared to a dedicated lens on an SLR or MILC, but can be good enough for most purposes. 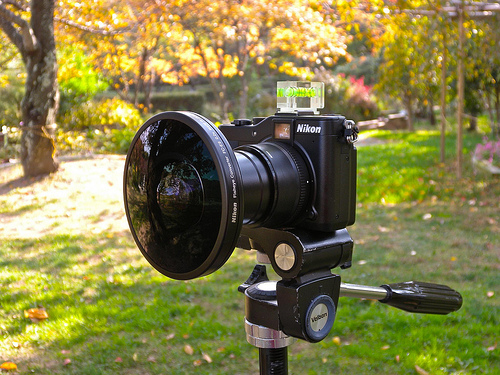 If you are thinking of buying an add-on lens for an advanced compact, make sure you check reviews of that particular lens first. There are many third-party manufacturers of add-on lenses, and some are not very good quality at all.