Lenses, both those available separately for DSLR cameras, and those built into compact and bridge cameras, come in a wide variety of focal lengths. This article discusses the different focal lengths, what they are suitable for, and the different trade-offs. 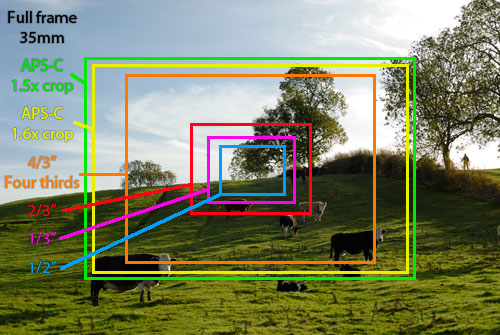 Full frame sensors are used in high end DSLRs like the Canon 5D and Nikon D700. Nikon, Pentax, and Sony use 1.5x crop APS-C sized sensors in the majority of their consumer DSLRs and the Sony NEX series cameras. Four thirds sized sensors are used by Olympus and Panasonic, and give a 2x crop factor compared to a Full frame 35mm camera. Then we have compact and bridge cameras, which use a large variety of much smaller sensor sizes (more different sizes than what is just pictured above).

Because of the differences in field of view that occur for a given focal length when used with the different sensor sized cameras, lenses are often described in terms of their 35mm equivalent focal length. So, for example, a 12mm lens for a four thirds camera, (which has a 2x crop factor compared to a full frame 35mm camera), may be described as having an equivalent focal length of 24mm. This is because it gives the same field of view on a four thirds camera that a 24mm lens would when used on a full frame camera.

Likewise, compact cameras will usually have the focal length of their lens described in 35mm equivalent terms. For example, the Nikon Coolpix P300 camera has a 1/2.6" sensor (approx 5.6x crop factor compared to a full frame camera) and a 4.3mm - 17.9mm zoom lens. The lens however, is normally described as a 24-100mm equivalent lens, since it gives the same field of view as a 24-100mm lens would on a full frame 35mm camera.

By using the 35mm equivalent focal length of a lens, this makes it much easier to discern what sort of field of view a lens will give.

The effect of focal length on depth of field and perspective

To show the effects of focal length and subject distance on field of view, depth of field, and perspective, a subject was photographed from a fixed position, first with a medium telephoto lens (160mm equivalent focal length), and then with a wide angle lens (29mm equivalent focal length). You can see that the wide angle lens gives a much larger field of view and greater depth of field when both lenses are used to take a photo from the same position: 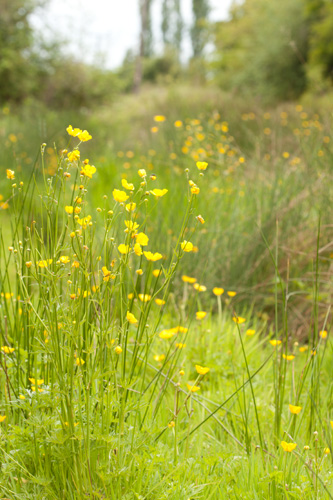 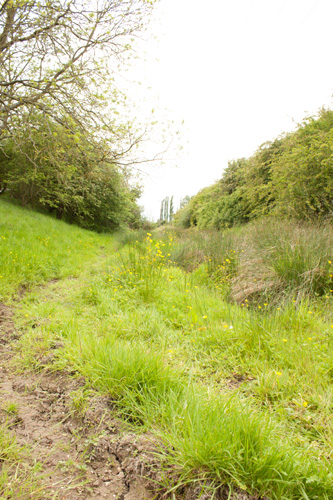 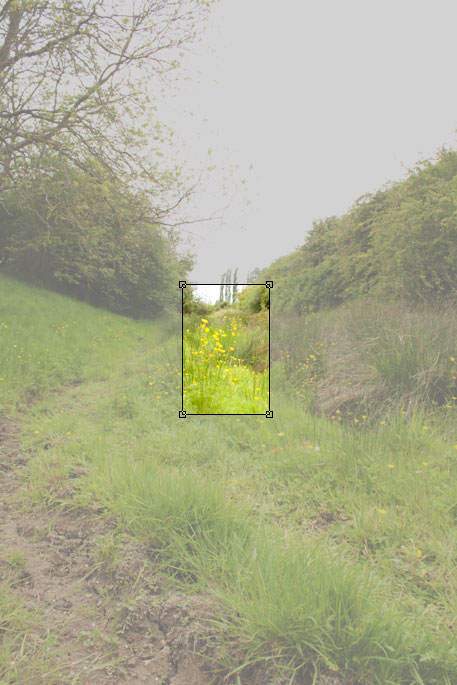 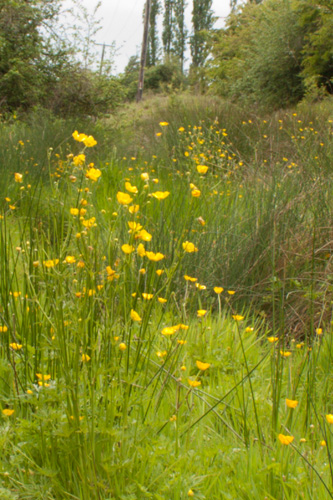 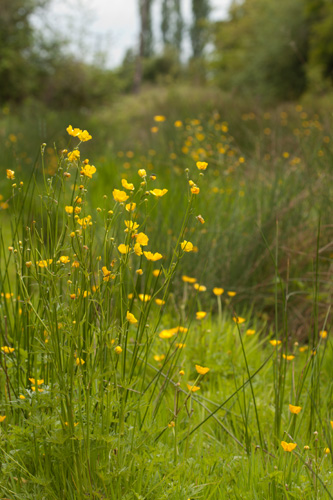 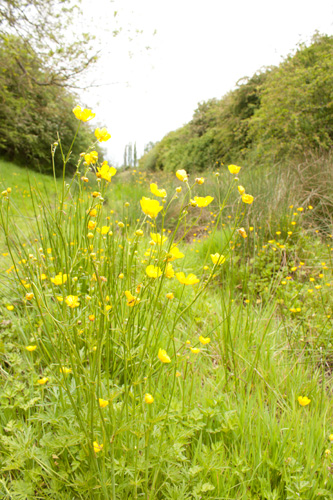 While just about any focal length lens can be used for any type of photography, certain focal lengths suit themselves more to particular types of photography. For example, you could photograph a close-up of a Rhino charging towards you with a wide angle lens, but you need to be standing right in front of the Rhino. Much more sensible would be a telephoto lens allowing you to keep your distance but still get a good close-up shot.

Please note the focal length ranges listed below are purely arbitrary - in reality there is a lot of overlap between what a certain focal length lens is suitable for.

Wide angle lenses are commonly used for landscape photography. They allow you to capture wide vistas, including the foreground near your feet, giving a good sense of depth. 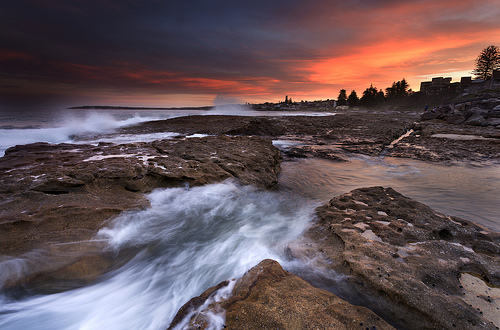 Wide angle lenses also work very well for emphasizing perspective and city shooting where there is not much room to move back from a subject. 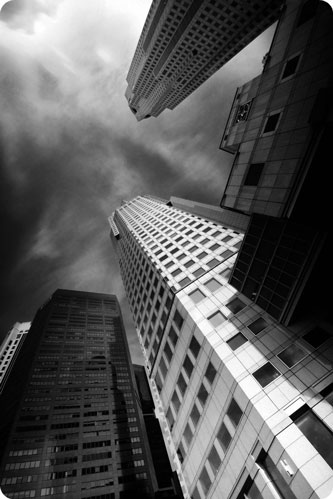 Generally wide angle lenses don't create very flattering portraits. However, they can be used for fun and different portraits. 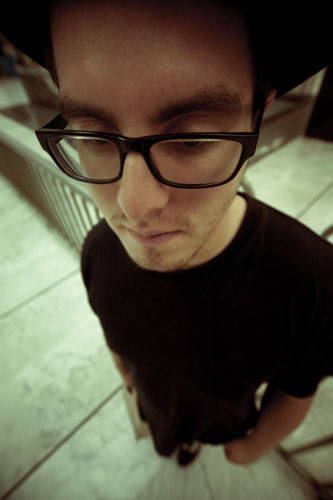 A lens in the 24mm-30mm range can be useful for photographing groups of people.

These lenses work well as a general purpose lens. They are wide enough to get most subjects in the frame except in very tight situations. And they don't exaggerate perspective as much as wide angle lenses, or require to get as close to your subject.

The most popular 'specialist' use for a 35mm lens is probably street photography. 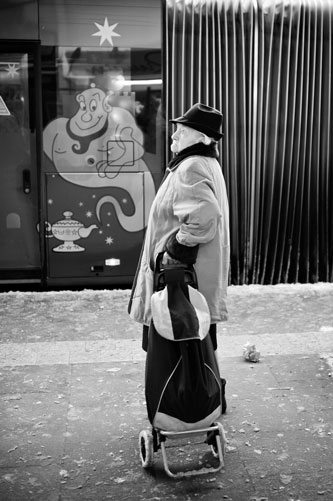 Lenses in the 50mm to 135mm range are usually known as medium telephoto lenses, or portrait lenses. As you could probably guess, they are mainly used for portraits.

Lenses in this range usually have large maximum apertures (f/1.2 - f/2). The shallow depth field from using a large aperture combined with the perspective compression that results when these lenses are used at normal distances works well for portraits. 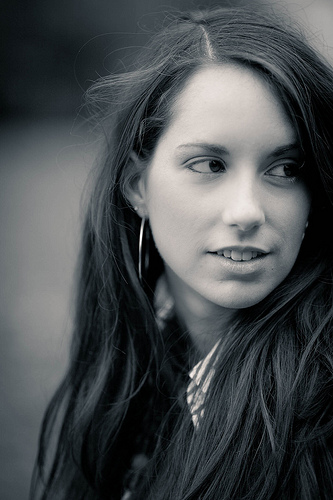 Many macro lenses are also included in this focal length range. Macro lenses focus much closer than standard lenses, allowing you to capture small subjects such as insects and flowers. 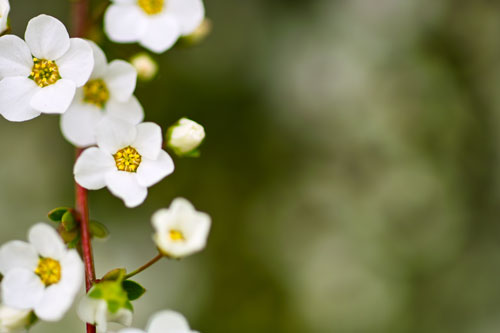 Telephoto lenses work well for when you have some distance between yourself and your subject, such as for sports where you can get reasonably close to the action. 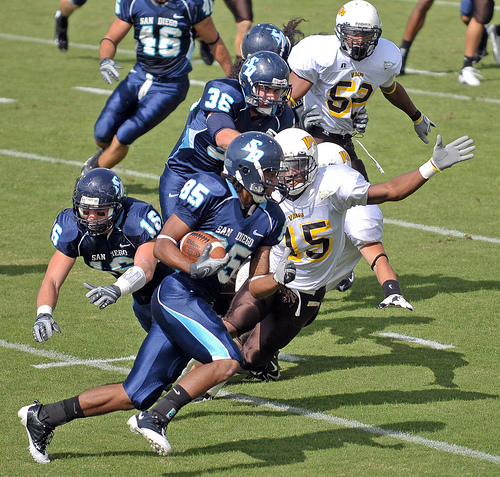 Captive wildlife, or wildlife that is used to humans will usually let you get close, but not really close. For this sort of wildlife photography a telephoto zoom lens works well. 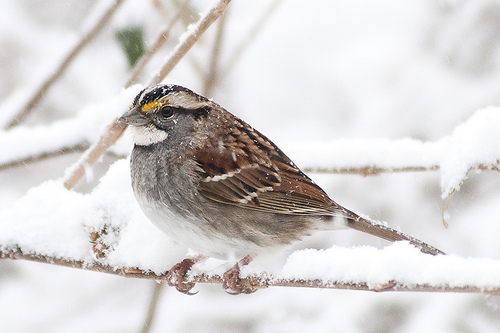 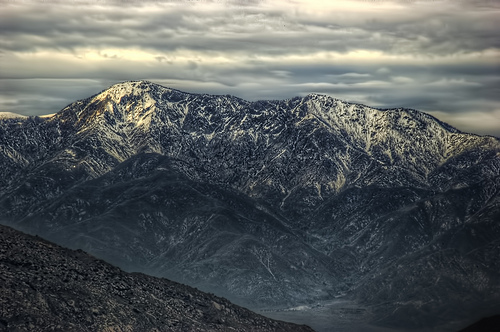 They also work well for photographing planes at air shows. 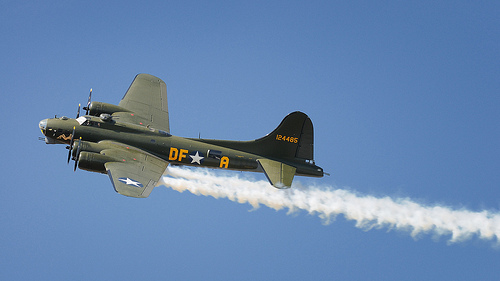 Telephoto lenses are reasonably large compared to lenses with lesser focal lengths. Depending on the model and the maximum aperture of the lens, telephoto lenses can be quite expensive as well.

The 35mm versions of these lenses are large, heavy, and expensive. But they can let you get close-up shots without you having to get close to your subject.

If you have a four thirds camera you can achieve these focal lengths at a more reasonable cost and weight, and you can also purchase bridge cameras with lenses that go into the 35mm equivalent super telephoto range. This does come at a cost though, four thirds and bridge cameras are noisier at high ISOs. Another potential problem (though it could be seen as a benefit) is that they will have more depth of field than a full frame camera for a given full frame equivalent focal length.

Wildlife, particularly birds is a subject super telephoto lenses are often used for. 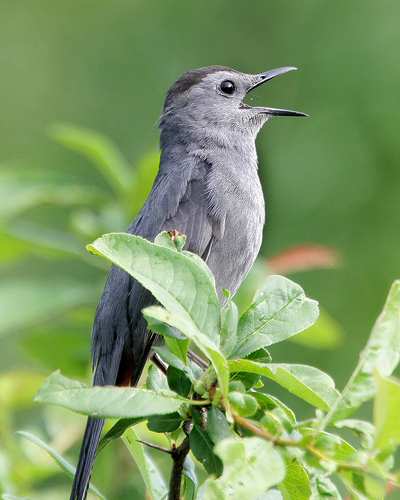 Sports, especially when you can't get too close to the action, or you want to capture close-ups, are another place where super telephotos do what other lenses can't. 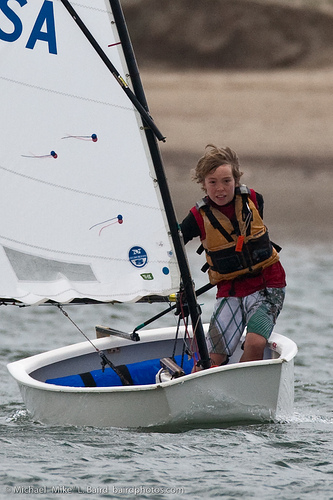 You can also purchase Mirror lenses, which provide long focal lengths, in a relatively small and lightweight lens. However, mirror lenses tend to have small maximum apertures, have a peculiar donut bokeh, and are manual focus only. They aren't renowned for their optical quality either, but they are much cheaper than standard lenses of equivalent focal lengths. 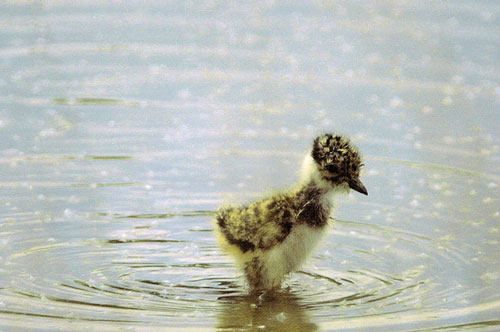 Prime lenses are those that only have a single focal length (e.g. 50mm), while zooms are lenses that have a minimum and maximum focal length, and can be used at any focal length within that range (e.g. 70-200mm). Zoom lenses usually work by either twisting a zoom ring on the lens, or some have a push-pull action to zoom in or out and change the focal length. Cameras with built in lenses sometimes use a small lever or buttons on the camera body to operate the zoom.

As a general rule, the longer the focal length, the larger the minimum working distance (i.e. the further away from your subject you have to be for the lens to be able to focus). So at minimum focus distance a longer focal length won't get you a higher magnification image (in general - depends on the lens model).

Many lenses exhibit a phenomenon known as focusing breathing. This is where a lens' focal length shortens as you focus the lens closer. For example, the Nikon 70-200mm f/2.8 VRII lens zoomed to 200mm is actually 134mm when used at its closest focus distance. Most lenses don't exhibit too much focus breathing though.