Although I have included them as 'compacts', superzoom cameras are not particularly compact, but you can probably fit one in a large jacket pocket. These cameras are similar to advanced compacts, except they feature zoom lenses that cover a massive range.

Modern superzooms can often have a zoom range between wide-angle, starting at around 24mm to 28mm, all the way up to around 500mm to 800mm super-telephoto. When you consider the size and weight (not to mention the cost) of lenses to cover the equivalent zoom range for a DSLR, Superzooms are definitely compact.


Because superzooms cover such a large zoom range, they may lack the fast apertures of advanced compacts with more modest zoom lenses. A largest aperture of f/2.8-3.5 is common at the wide-angle, with f/5.6 at the super-telephoto lens. 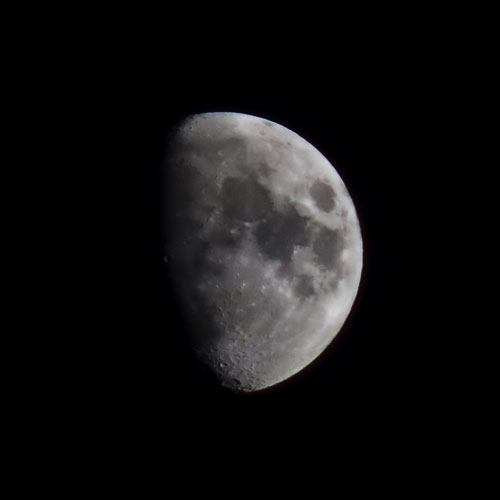 The sensor size of superzooms is also often smaller than advanced compacts with smaller lenses, so coupled with the slower lenses, their low-light performance will be more akin to basic compacts.

In other aspects, superzooms are the same as bridge / advanced compacts, offering full exposure control and other features such as exposure bracketing. They also share the ability to add filters and add on lenses. 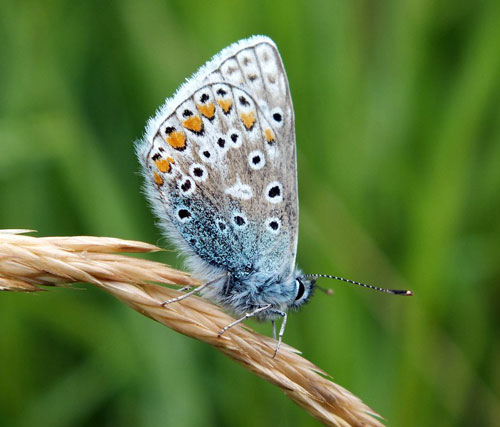 Thanks to the larger lens, the form factor of superzooms more closely resembles that of a mini-DSLR. Most, if not all superzooms also feature an electronic viewfinder, and the ability to switch easily between the viewfinder and the screen when composing and reviewing shots. 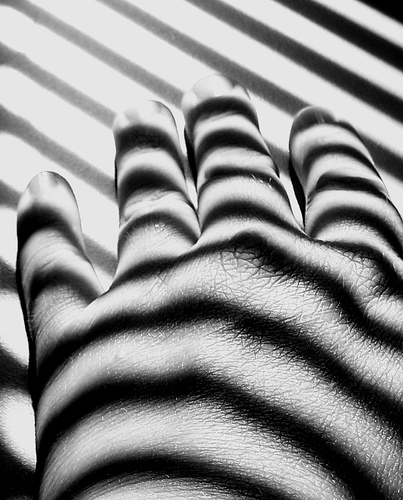 The benefit of a viewfinder is that holding the camera up against your eye helps steady the camera (and so avoid blurry shots) compared to having to hold the camera at arms length so you can see the LCD.