Finally we come to this special breed of compact cameras, that are essentially a MILC but without the ability to change lenses. These cameras feature larger sensors, as found in MILCs and DSLRs. Because of the much larger sensor size, these cameras tend to be quite expensive, sometimes even more expensive than a basic DSLR with lens. 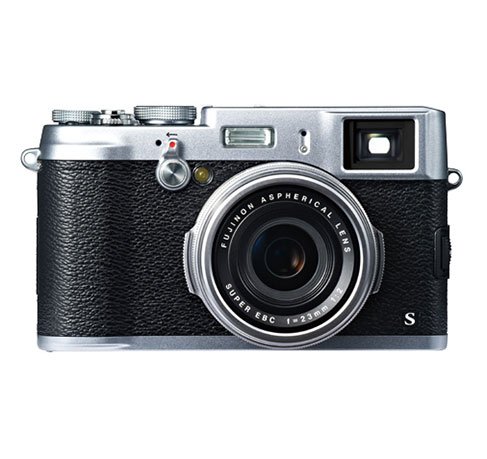 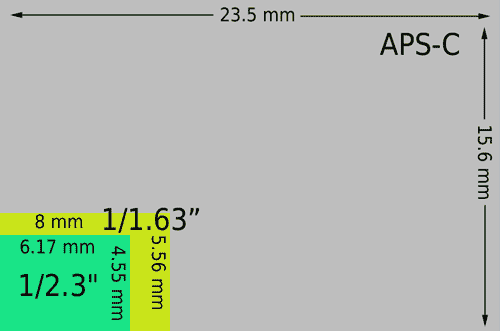 Large sensor fixed lens compact cameras commonly use APS-C sized sensors, much larger than the 1/1.63" sensors used in advanced compacts and the even smaller 1/2.3" sensors commonly used in basic compacts

These cameras feature full creative control, and usually let you control ISO, aperture, and shutter speed, along with the shooting mode via buttons and dials. So you don't have to spend time going into the menus when you want to change a setting. 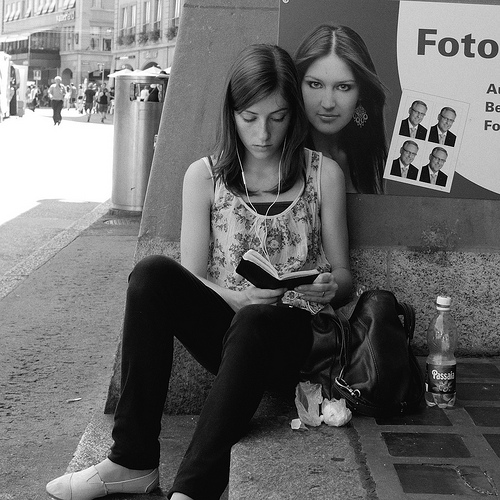 The big draw of these cameras over other compacts though, is that the larger sensor can give you to get better image quality, and allows usage of a shallow depth of field. Depending on the model, the majority of large sensor compact cameras also do much better in low light than other compacts. 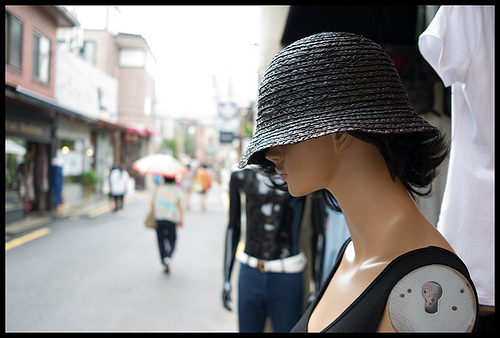 Like advanced compacts, large sensor compacts feature lenses with large apertures, however they tend to have prime (single focal length) lenses rather than zoom lenses. Around 30mm - 40mm equivalent is a common focal length, which can be used in most situations, provided you are willing to zoom with your feet.

The fixed focal length may mean you miss some shots where a wider or longer focal length is needed. However, the lenses on these cameras tend to be very high quality, making the best use of the large image sensors behind them.