10 non-essential but useful accessories for your camera bag

Let's be honest, the only 'essential' for your camera bag is a camera with lens attached. Everything else is just an extra, something that makes your life as a photographer that bit easier, or gives you more creative options.

In this article we'll look at a range of accessories that can be very useful to have in your camera bag. You're unlikely to want to carry all of them with you all the time. Some of the accessories are more suited to some styles of photography than others. But you might want to consider them when packing your bag for a specific shoot.

Just remember that while taking more accessories with you gives you added flexibility, it also adds more weight to your bag. While many of the accessories discussed here are small and light, you should still think carefully about the actual likelihood that you'll need an accessory before packing it. 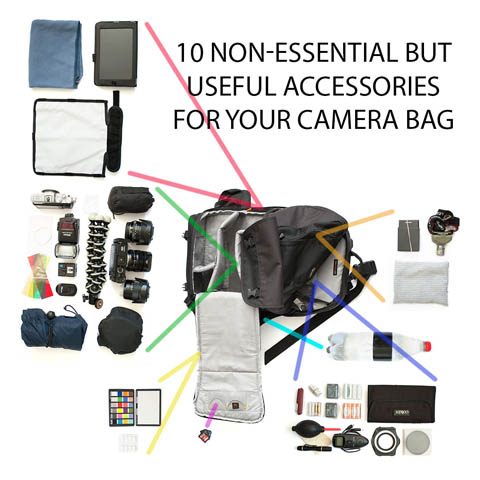 Some photographers prefer working with two cameras, each with a different lens attached. This way they don't have to spend time changing lenses, they can just switch from one camera to the other. Not changing lenses also minimizes the chance of getting dust on your camera's image sensor.

Cameras do occasionally break. You might have an accident, dropping your camera. Or the shutter might fail. Or the electronics might stop working. If you're on an important shoot, it can be worth bringing a backup camera just in case the worst happens. 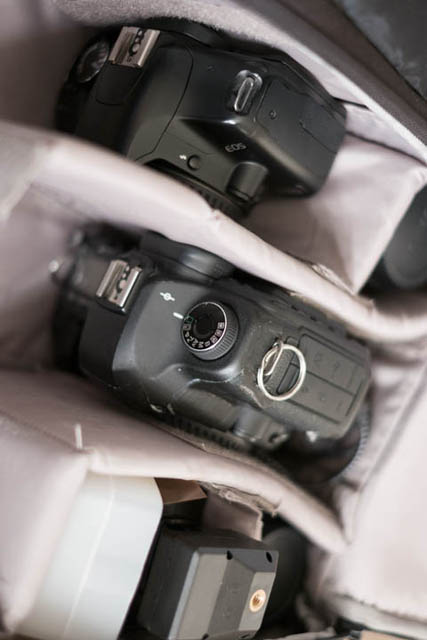 While a backup / second camera is typically thought of as being another camera that takes the same lenses as your main camera, this doesn't necessarily have to be so. A compact camera will have less size and weight than a backup DSLR body, and while not as flexible as a DSLR, can at least still allow you to continue photographing if your main camera does fail.

If you're using an interchangeable lens camera, you may well want to pack some extra lenses. Having a few different lenses to choose from gives you some flexibility in terms of how you can frame your shots and the depth of field you can achieve. 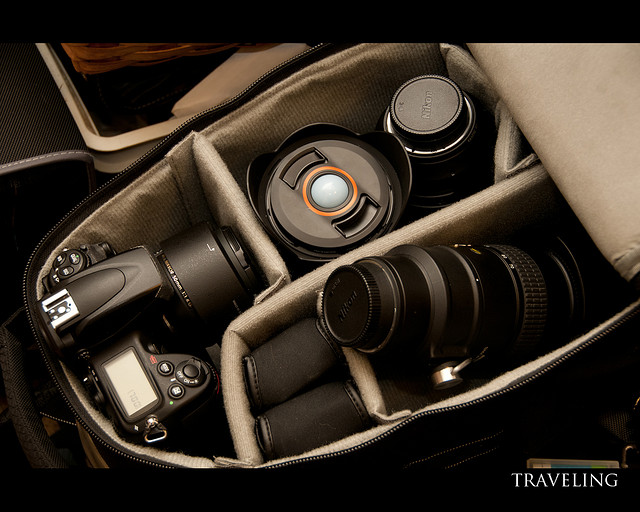 Of course, which lenses to pack depends entirely on what lenses you have available and what you're intending to photograph. My own preference for a general purpose DSLR kit is a 24mm, fast 50mm (f/1.4 or f/1.8), and 100mm macro. That allows me to capture images from a wide-angle to short telephoto perspective, plus obtain a shallow depth of field when wanted, and work in low light levels.

And don't forget to pack the lenses with their hoods. A hood helps prevent lens flare, so your images will be reasonably contrasty rather than looking washed out. It also helps protect against knocks, and keeps the lens' front element dry when shooting in rain.

The need for memory cards depends a lot on how much you're shooting, the size of files your camera creates, and how large your memory cards are. If I go out for a short walk to take some photos I typically won't take any extra memory cards with me. But if I'm out for a whole day, then I'll take a couple of spares. 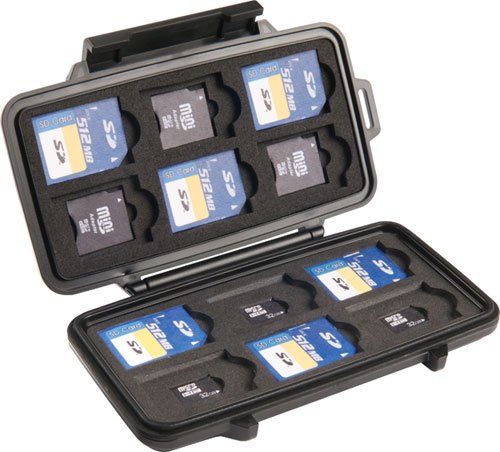 The speed of memory cards is also important. A slow memory card won't be any good for video. And for stills it can be quite annoying as you may have to wait while images are saved to the card before you can review them or take more shots (dependent on your camera model).

A speedlight flash can be very useful for adding light to a scene, and producing images with creative lighting. You'll probably also want to bring something that allows using the flash off-camera, such as a flash cord or radio trigger system. 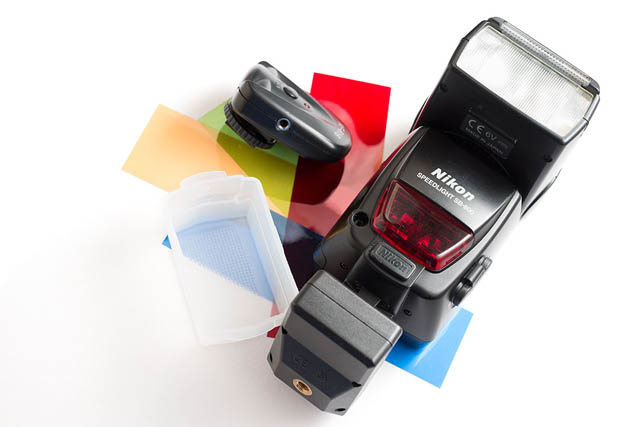 Gels can help you balance the color temperature of your flash against the ambient lighting. Or they can be used to intentionally color the flash for creative effect.

A diffusion dome can also be useful when working indoors, to create a 'bare bulb' effect. This throws light everywhere, allowing it to bounce off ceilings and walls, creating a very soft light.

You'll want to bring spare batteries for your camera, especially if shooting video, as that really eats up battery power. But also bring spares for any of your other accessories, such as your flash. 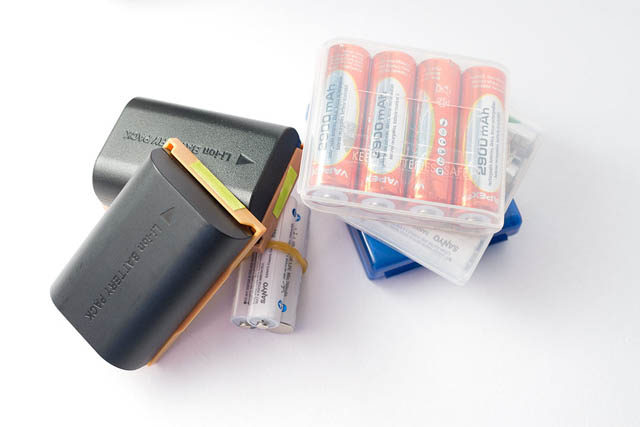 You can use a simple method of marking fresh or used by the direction that you put batteries or memory cards back into their case. For example, you might put AA batteries in their case all facing the same way when fresh, but have them alternating in direction when used. Or you might use rubber bands wrapped round them in different directions to indicate fresh or used. Or different color rubber bands.

While not a photography specific item, it's very important that you don't stuff your camera bag with photography gear and leave no room for a drink. This is especially true in hot weather, and if you're in a location where sources of drinking water are not easily available. 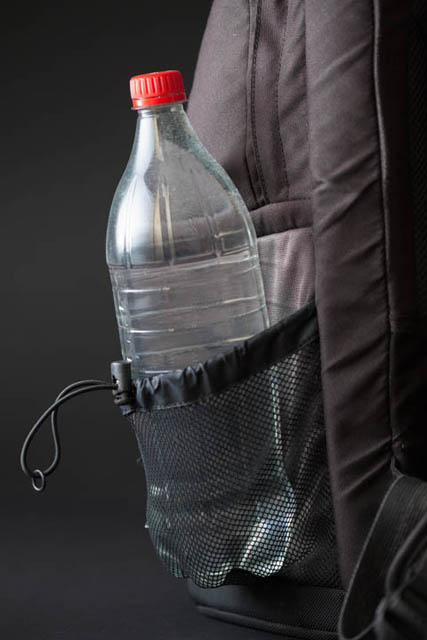 Make sure you pack an appropriately sized bottle. If you're going hiking for a day, you'll want at least a 2 liter size bottle. 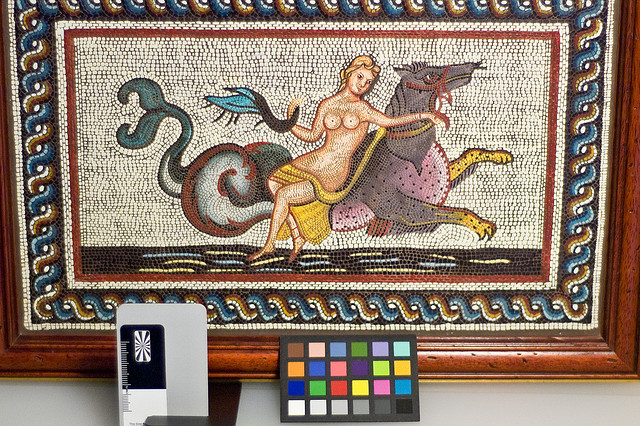 However, this level of precision is not needed by most photographers. If you're doing something where colors do need to be accurate, it can be very useful. But for most photographers, just a simple gray card, which can be used to set white balance, is more than good enough.

A bulb blower and lens pen are very useful for cleaning dust off your lenses and camera, and don't take up much room in your bag. 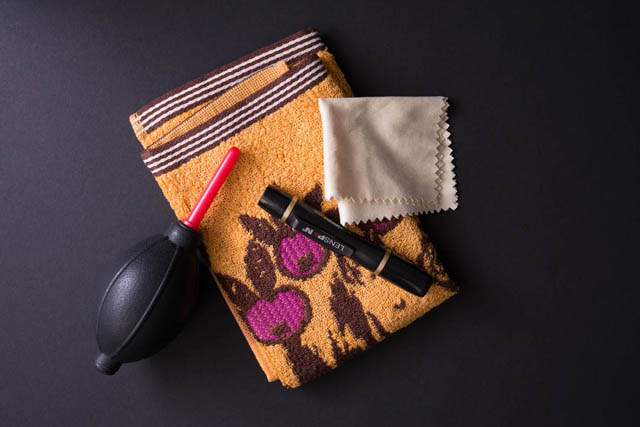 A lens cloth can also be another useful cleaning accessory, for wiping away any greasy marks on your lens. Lens cloths can often be purchased in an 18% gray color, which allows them to do double duty as a gray card for metering and setting white balance in your photos.

A cloth or small towel for drying your gear off if you get caught in a shower can be another useful accessory.

If you're out photographing near the end or start of the day, then a headlamp or flashlight can be very handy to let you see where you're going and what you're doing. 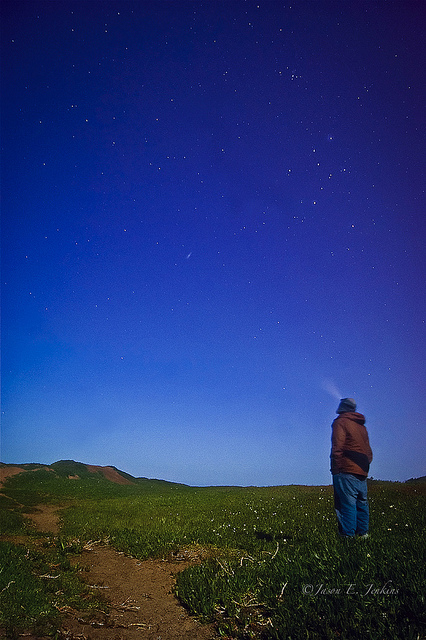 They can also come in useful for doing light painting at night. Simply set up your camera on a tripod for a long exposure, then use the flashlight to 'paint' light over your subject. This only works with subjects that you can get relatively close to though (such as a tree).

Gaffers tape can come in very handy when you need a quick fix for something. It can be used to tape up a rip, cover an area of your camera where there is a light leak, tape a flash round a tree or pole, and much more. 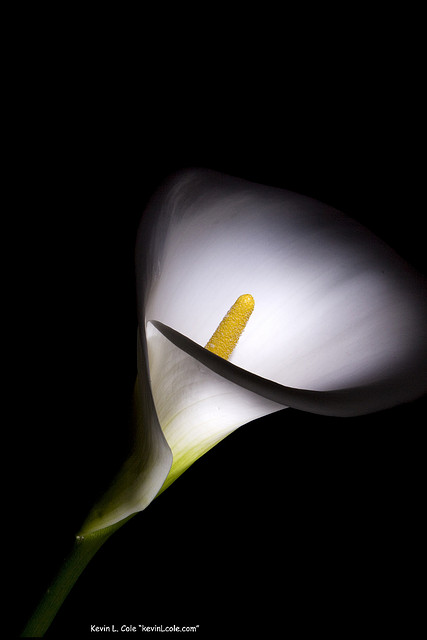 You don't need to bring a whole roll of tape with you, but you can wrap a small strip around one of your tripod legs or around the middle of a water bottle.