How to take tack sharp photos

Capturing sharp images is something that virtually every photographer tries to do with every image. Even if only a very slim portion of the image is in focus, we want that part to be sharp, and record as much detail as possible. 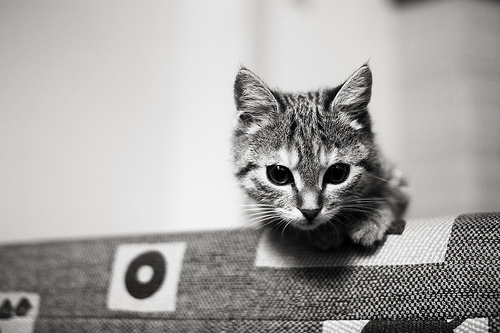 The only exception I can think of is some portrait photography, where a soft focus filter may be used to give a soft and dreamy look.

To get tack sharp photos, there are a number of things you can do:

With these tips you can make sure you get tack sharp shots almost every time. But remember that sharpness isn't everything. There are many things that go into making a great photo, sharpness is just one these. So don't get too carried away in obsessing over image sharpness.