What to look for when buying a Speedlight Flash: Power

Just like buying a new camera or lens, buying a speedlight flash can be quite confusing given the large number of different models from different manufacturers, across a wide variety of price points. Why do some speedlights cost 10x more than other models? And are the extra benefits offered by more expensive speedlights actually worth the extra cost for your photography?

Over the next few articles, we'll look at the different features Speedlights can offer, and why those features may or may not matter to you. A feature that's very important to a wedding photographer may not be important at all to a product photographer, for example. This should then help you in determining what model of speedlight will give you the best value for money for the way you like to work.

In this first article we'll look at the power (maximum light output) and recycle time, and why they could be important features for your photography. 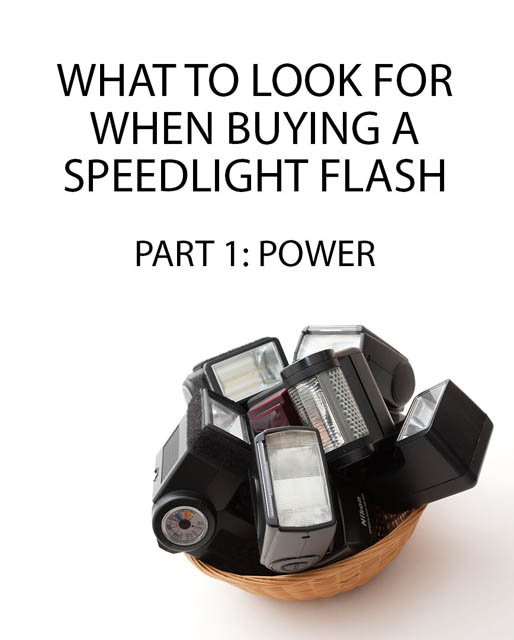 The first thing many photographers look at when deciding what flash to buy is how powerful the flash is. The power of a flash is typically given as a guide number (GN), such as 30 m at ISO 100. The guide number is the maximum distance a subject will be correctly illuminated at, for an aperture of f/1 and with the flash firing at full power.

Bear in mind that if you are using bounce flash, or use a diffuser on your flash, then you will loose a stop (or more) of light, thus reducing the guide number. 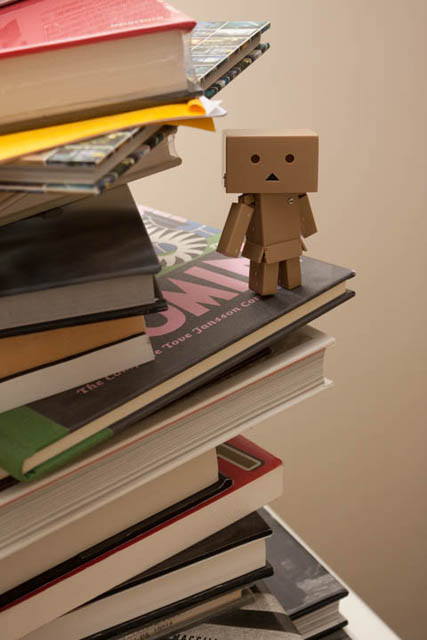 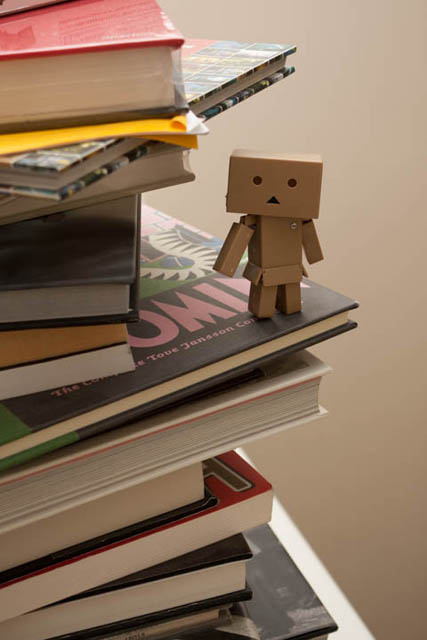 When comparing the guide numbers of speedlights, you should always make sure they are comparable. A GN of 50 m sounds much better than a GN of 35 m. But if the GN of 50 m is given for a camera set to ISO 200, while the GN of 35 m is for ISO 100, then they are actually both the same.

Guide numbers may be given in feet or meters, so it is also important to ensure you are comparing values in the same units. There are 3.28 feet in a meter, so you can convert a GN given in meters to feet by multiplying by 3.28. Or for a GN given in feet, convert to meters by dividing the value by 3.28.

In general, the vast majority of medium sized speedlight flashes sold today have enough power for most uses. If you find your flash doesn't have enough power to light your subject properly, you can move the light nearer to the subject, or increase the ISO setting on your camera. Where a high powered flash can come in useful is if you're doing something that requires a lot of light. 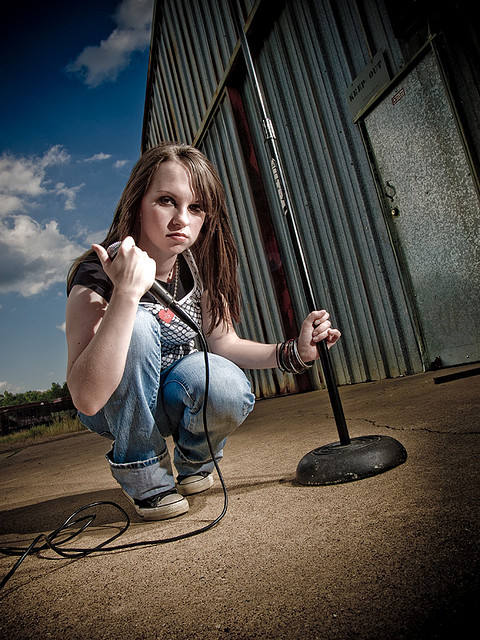 New shoot with my girlfriend... by Matthew Hogan on Flickr (licensed CC-BY) - overpowering the sun requires a lot of flash power, here 3 speedlights all firing at full power were used to create a flash-lit shot in daylight.

Wedding and event shooters are most likely to benefit from a high powered flash. It is not uncommon for wedding shooters to set up several speedlights around the room for the dance / disco. Then triggering the speedlights remotely from their camera, ensuring the background of each photo is well lit wherever they are in the room. Lighting a large area like this, especially if bouncing the speedlights into the ceiling, requires a lot of light.

Photographers using heavy diffusion or large softboxes with their speedlight(s) are also likely to benefit from a high powered flash. This is particularly true for product photography, where you want to keep the ISO as low as possible for maximum image quality. 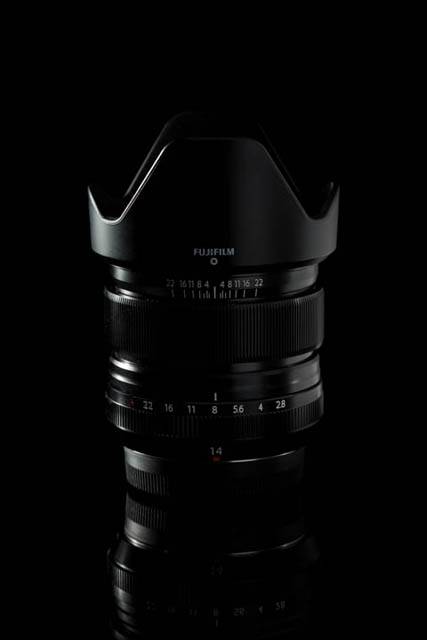 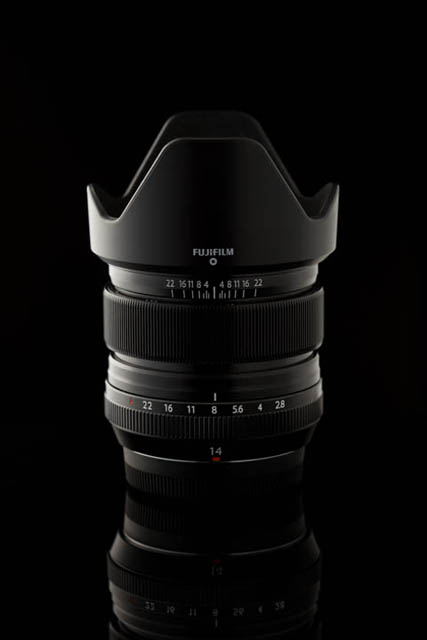 Using diffusion in front of the flash for better lighting gave an extremely dark image, so the camera settings had to be changed to ISO 200 and f/8 to compensate for the lack of light. A more powerful flash would have given a similarly exposed image without having to resort to an increased ISO and larger aperture.

A high powered flash may also have a better recycle time than a lower powered flash, which is what we'll look at next. 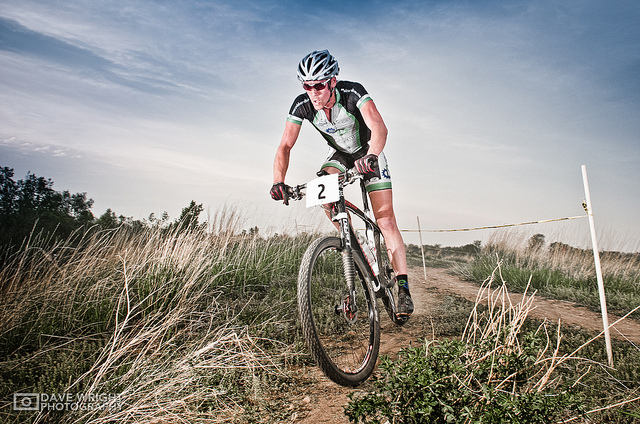 2011_06_01_CU_ShortTrack_030 by Dave Wright on Flickr (licensed CC-BY-ND) - use of flash in non-posed sport photography is not that common. But when flash is used (as here), a powerful and fast recycling flash is typically the choice, allowing for a quick shot to shot time.

A fast recycle time is important if you need to take a lot of photos in quick succession. This is often the case for wedding photographers, and also many portrait photographers. If you photograph static subjects, then the recycle time isn't really important as you can afford to wait between one shot and the next.

One exception to this might be if you are using focus stacking when photographing a static subject. While a fast recycle time isn't essential, it certainly makes life a lot easier if you can take the photos needed for the focus stack quickly. 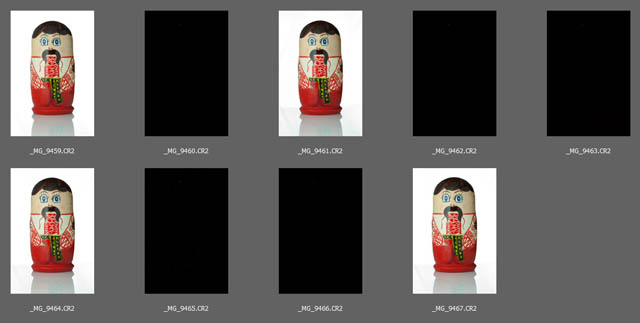 Example of a focus bracketing sequence where flash was set on full power and photos were taken in quick succession, not giving enough time between each shot for the flash to recharge.

Just about all flashes use a light to indicate when they are charged and ready to fire again. Some also have a beep (which can usually be turned off). If you're using off-camera flash and have the flash positioned away from the camera, so you can't see the 'ready' light, then the beep can be quite useful to let you know the flash has recycled.

Recycle times for most speedlights (especially when not used at full power) are pretty fast, so the beep confirmation is mainly useful for those taking shots relatively quickly one after the other. It lets you know the flash is ready, so you don't take a shot before it's ready and end up with an underexposed shot where the flash didn't fire.

If you're leaving a few seconds between one shot and the next, then the flash should have recharged, and the ready beep may be more annoying than useful. Hence why flashes with this feature allow you to turn it off.

Another feature / potential problem related to the flash's power output and recycle time is overheating. Firing a flash multiple times in quick succession at or near full power will heat the flash up and could cause it to overheat.

It is the high power flashes that are most at risk of overheating, and so these models usually include overheating protection. In some flash models this just means the flash will switch off. In others it means that the flash has a much longer recycle time between shots when it gets hot. This gives it enough time to cool off between one shot and the next.

If you plan on using your flash in a hot environment, then overheating is more of an issue than if you mainly work in a cool environment. If you don't plan on using the flash at full power, or firing shots quickly one after the other, then you're not likely to have any issues with overheating at all.

Some flashes are more prone to overheating than others. If a flash shuts down because it gets too hot, this can be quite inconvenient compared to a flash that just slows its recycle time. And that can be inconvenient compared to a flash that doesn't overheat at all. Overheating issues don't tend to appear in a flash's specification - this is something you'll need to look at reviews for more information on.

Some flash units feature AC power ports that allow you to connect them up to mains power. This saves you having to change and recharge batteries so much, and typically also gives you faster recycle times. However, you do need to be careful not to overheat the flash if firing multiple flashes at high power in quick succession.

Similarly, high voltage battery packs are available for many flashes. These also allow faster recycle times, and are usually designed to last longer than a set of standard batteries. 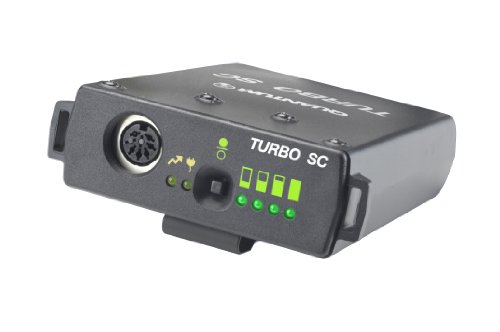 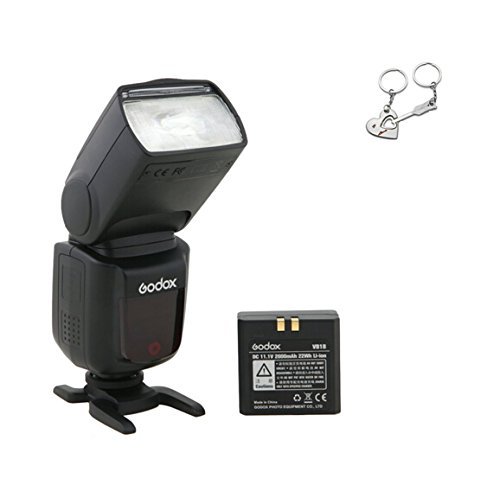 If you plan on shooting for a long time with flash outdoors, then a flash that uses a Li-ion battery may be a good choice as it saves on the amount of batteries you need to carry. If you need very fast recycle times, (such as a wedding or event shooter) then consider whether a flash has an external battery pack available that speeds up the recycle times. 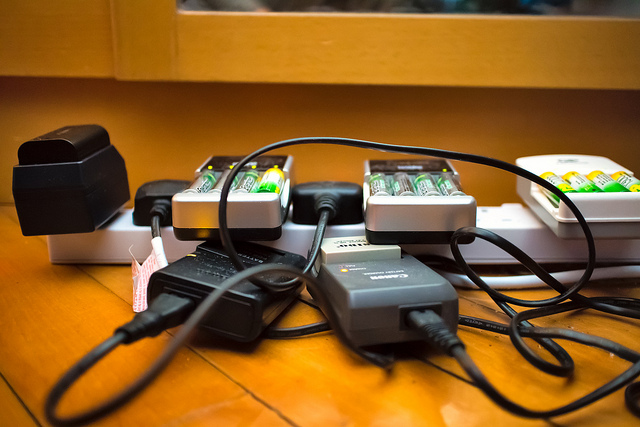 A Li-ion battery powered speedlight also means yet another charger to take with you compared to an AA powered flash. (Assuming you have other devices that use AA batteries and so would have to bring an AA battery charger anyway).

If you plan to use your flash mainly indoors, and in a fixed position (such as in a studio), you might want to make sure you look at whether an AC adapter is available. However, if you don't need a speedlight for its portability, then you should probably also look at studio strobes, which may be more suitable.

For more general photography, the power options of a flash aren't so important. Super fast recycle times are not usually needed. And a couple of sets of freshly charged good quality AA batteries are enough to cover most photo sessions.

I hope this article has helped you better understand the options regarding the power of a speedlight flash. There are many more features that speedlights may have or lack, which may be important to your photography. We'll go into detail on these other features you should consider over the next few articles.

Do and Don’ts of Adobe Lightroom What to look for when buying a Speedlight Flash: Exposure modes