Most photographers have access to a wide angle lens, whether it be a specialist wide angle lens, their camera's basic zoom lens when zoomed out, or even just their phone camera. But using a wide angle focal length effectively can be difficult. The wide angle allows you to fit a wide view into a single image, but it can be easy to end up including a large area (such as an empty sky or uninteresting foreground) that doesn't really add anything to the image.

In this article we'll look at what is usually meant by a wide-angle, what wide angle lenses are good for and how to use them effectively, and what they're not so good at and you should try to avoid. 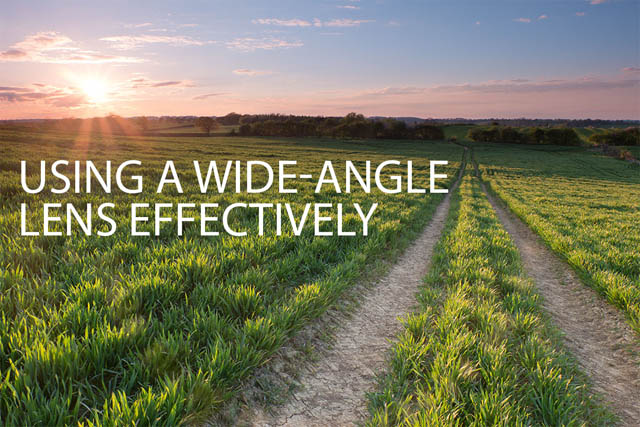 What is a wide angle lens?

The wider the field of view, the more of the foreground is captured. This emphasizes the foreground as items close to the camera will appear large, while those in the distance appear small. 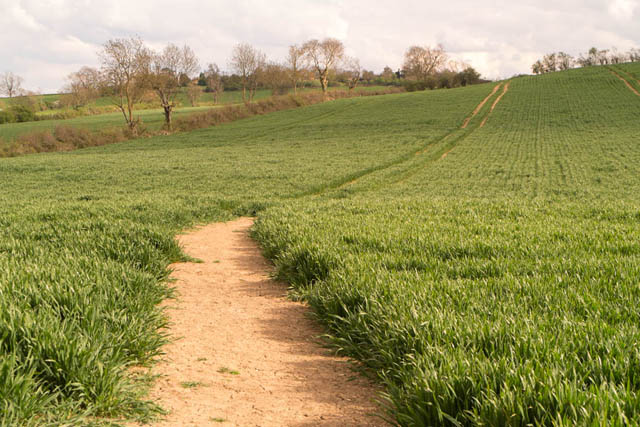 Photo taken at a 'normal' focal length of 60mm equivalent 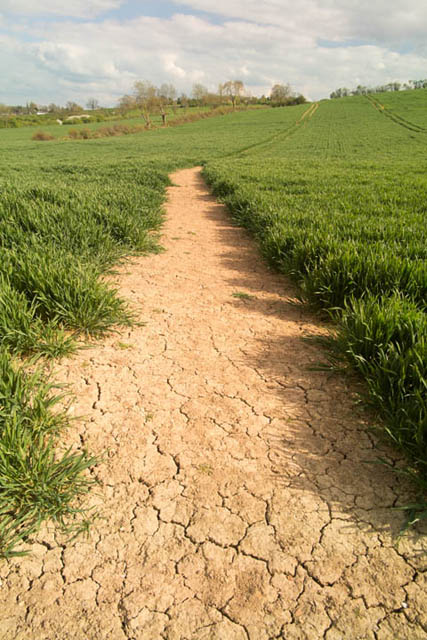 Photo taken at a wide angle focal length of 24mm equivalent. The foreground is emphasized much more (rotating the camera to portrait orientation also increases the effect). Items in the distance such as trees appear much smaller.

The other technical issue with ultra-wide lenses is that the wider the field of view, the larger the filter size that will be required if you want to use filters with the lens. Some ultra-wide lenses don't even have a filter thread, if you want to use filters with them you have to buy an expensive adapter kit and expensive 150mm size slot filters.

A few ultra-wide angle lenses feature a rear-filter holder, which can hold small gelatin or polyester filters, but this type of filtration is rather limited. (No-one makes a graduated neutral density filter for rear mounted filter holders, and even if they did it would be almost impossible to position correctly anyway).

When you've run out of space

One place where a wide angle lens can be very helpful is when you're shooting in a cramped location and can't move any further back to fit the scene in. A good example of this is with interior / real estate photography. 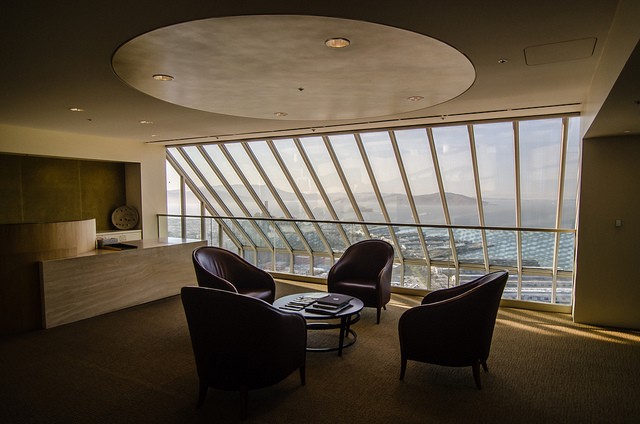 When you're photographing a room, you want to show as much of it as possible. But unless you're photographing a banquet hall, it's unlikely you have much room to move back and get everything in. But with a wide angle lens, you can position yourself in the corner, or in the doorway, and capture a good view of the room thanks to the lens' wide field of view.

A wide angle lens is very good for capturing a subject in their surroundings. This is not always a positive trait, but can be very useful for travel and documentary photography.

The wide field of view captures much more of the background behind the subject. While it depends on the scene being photographed, this can give a much greater sense of place to a photo. Rather than a photo of just the isolated subject, it becomes a photo of the subject in that location. 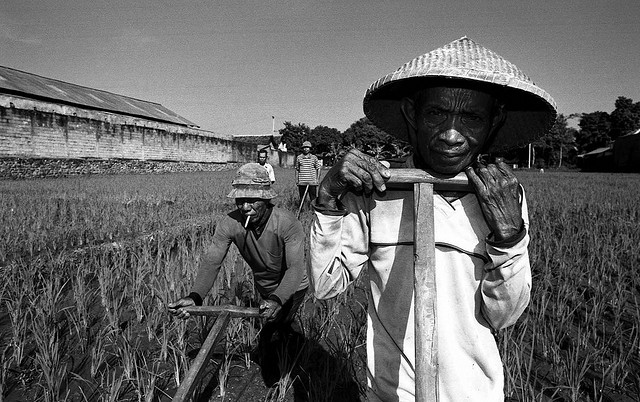 The inclusion of other elements in the scene beside the subject can help tell the story of the subject. For a photo of a person, as well as the location, this can include information such as what sort of work they do, whether they are rich or poor, whether they appear alone or amongst family, etc.

While I often espouse the benefits of keeping the number of elements in a photo to a minimum, ultimately it's about only including elements in the frame that add to the image. If the background can help tell the story about the subject, then by all means include as much as you need to, and a wide angle lens can be perfect for this. 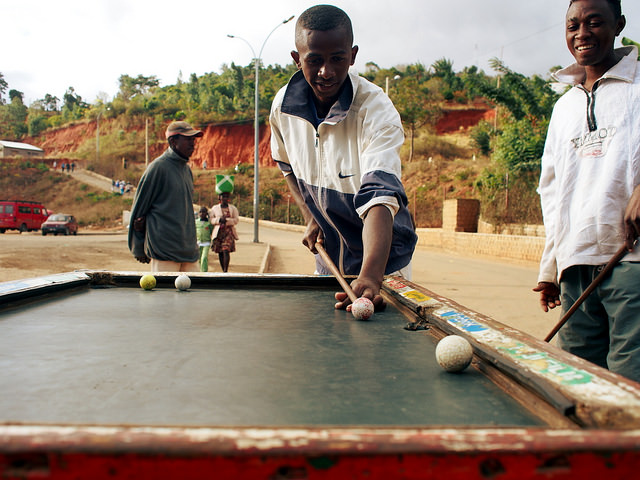 With a lens that has a wide field of view, you have to get much closer to your subject to have them appear a reasonable size in the frame. This can create a much more intimate image, where the viewer feels almost as if they are there, viewing the scene through their own eyes. 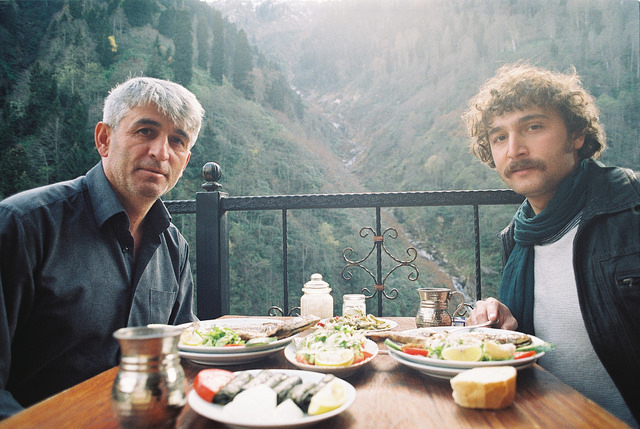 Of course, getting so close to the subject does have it drawbacks. If you're photographing people or animals, many will change their behavior, making it difficult to get a candid photo. If you're after a documentary style shot, you'll need to spend some time with the subject, gaining their trust, until they go back to what they were doing and ignore you, while you can snap away.

So, you really need to think about what is important in your photo. If it is something further in the distance, then a wide angle may not be the best choice. With a wide angle you need something of interest in the foreground to help anchor the image. Otherwise (unless you're going for a minimalist composition), you'll be wasting most of the frame with a boring foreground. 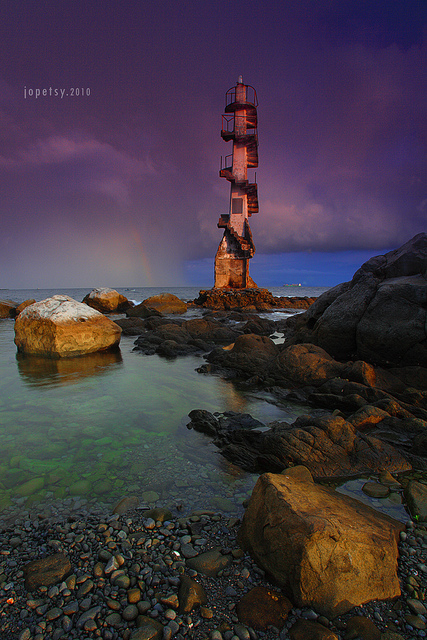 Of course, you can tilt the camera up to include very little of the foreground, and much more of the sky. But again, that sky better be interesting if it is taking up a large part of the frame.

Now, I'm not recommending that you should never worry about being sloppy with your compositions, shooting wide and then cropping later. But there are some instances where you can't carefully compose your image, and here the large area captured by a wide angle lens can be very useful. 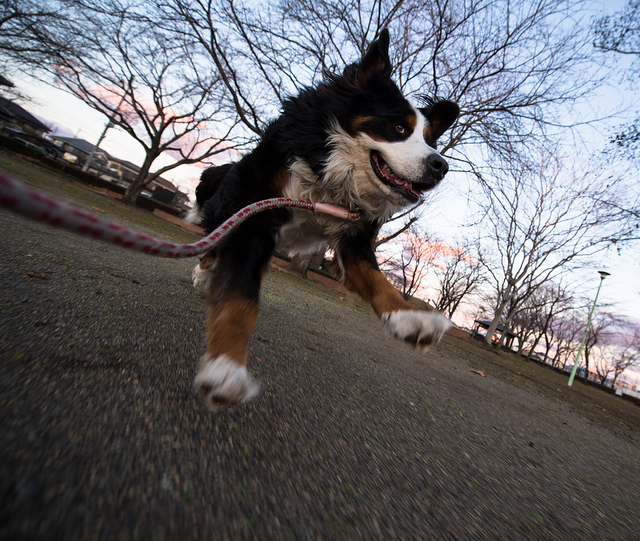 Another example is street photography. Here photos are often taken of a fleeting moment, and speed is key. A wide angle allows for a looser composition that will still keep the subject in the frame.

A wide angle is especially useful for 'shooting from the hip', where you take photos with the camera at waist level. Because you can't see what the camera is actually capturing through the viewfinder, a wide field of view gives you a greater chance of capturing your subject within the frame. 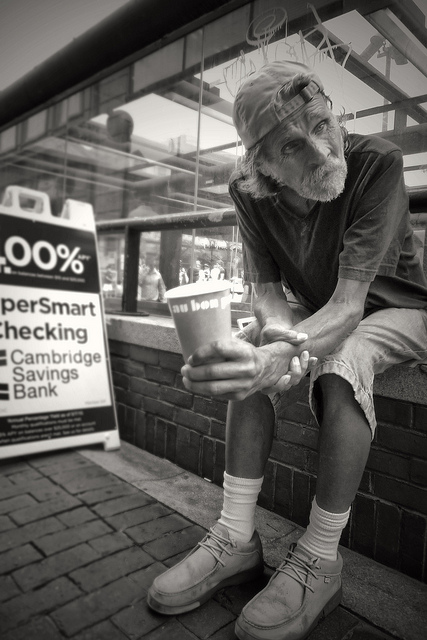 Standard camera lenses (virtually all lenses other than fisheyes) are designed to give a rectilinear projection. This type of projection means that lines that are straight in real life appear straight in the image.

This can lead to people placed near the edge of a frame looking slightly wider than they do in real life, which they probably would not thank you for. Arms or legs towards the edge of the frame can become stretched and look extra long.

The angle you photograph your subject from can also have a big impact on the image. Because the wide focal length emphasizes what is nearest the camera, a wide angle photo taken looking down at a person can make them seem as if they have a giant head and tiny body. 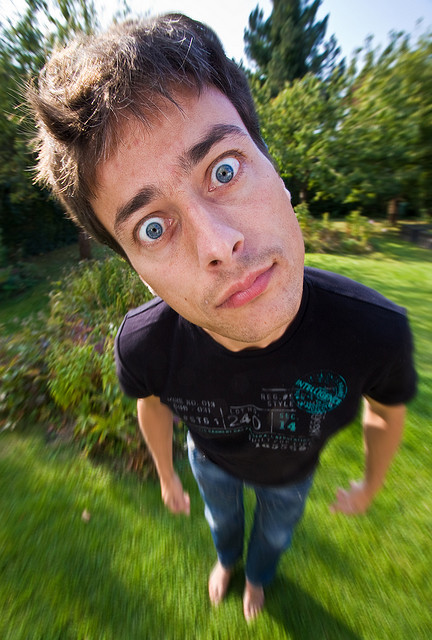 Or taking a photo looking up at a person (or any other subject) can make them appear like a giant that towers above you. 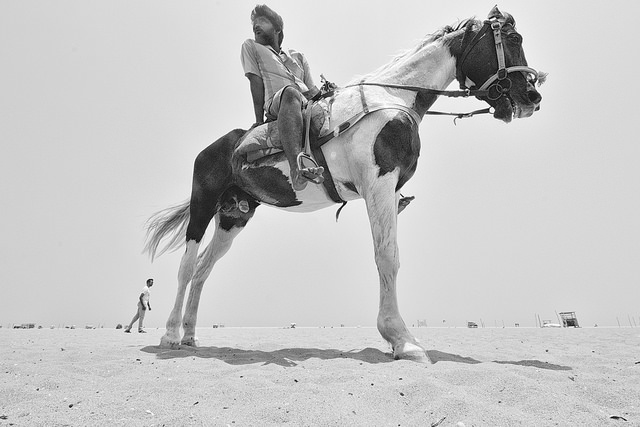 So, be careful with the angle you are photographing your subject from, and try to keep them away from the edges of the frame. Unless, of course, you are going for that effect on purpose.

Wide angles can be great for capturing a wide view and exaggerating the distance between near and far parts of a scene. When you first get a wide angle lens, it can be tempting to shoot almost everything wide angle. Just remember that while a wide angle can bring something to your images that longer focal lengths cannot, it's not always the best choice. Think about the image, and what it is you want to emphasize, then choose your focal length appropriately.