Low key photographs are those that are overall quite dark, often with just a small patch of light picking out the subject. Basically, it's the opposite of a high key image. 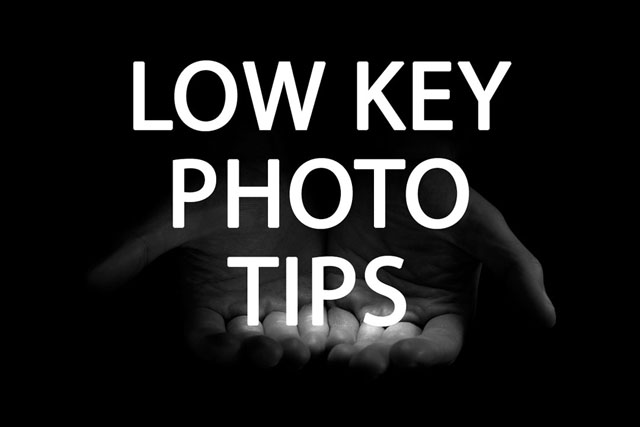 To create a low key image, you need a location that is relatively dark. Outside on a sunny day isn't going to work. (Well, technically it can be done, but it is a lot of trouble). But most indoor locations can be made dark just by tweaking your camera settings. 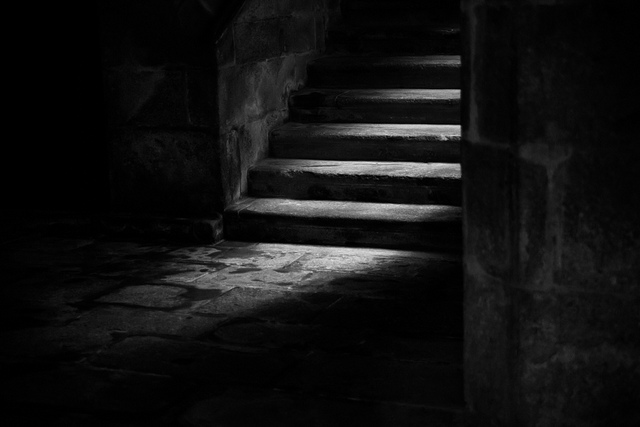 As I've mentioned in previous articles, the exposure metering mechanisms of cameras are designed to try and create an image that is overall middle gray in tone. But for a low key image, we want an image that is much darker. So you have two options:

I would advise using manual exposure mode as this gives you full control over the exposure. You'll generally want to use a small aperture (e.g. f/8), fast shutter speed (e.g. 1/200s), and low ISO (e.g. ISO100). This reduces the amount of light that will hit your camera's sensor (and the low ISO ensures a low level of light sensitivity for the sensor), resulting in a dark image. 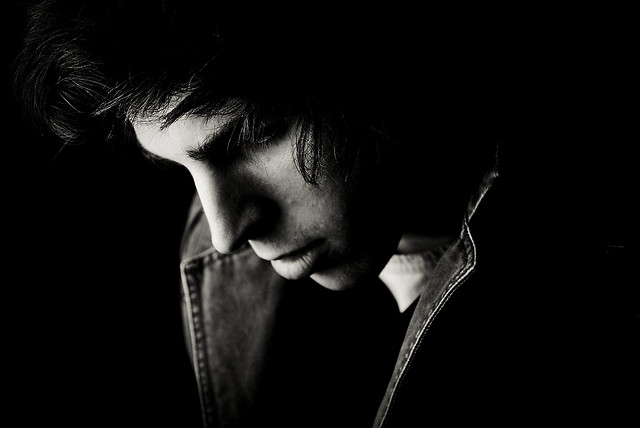 If you decide on using an auto exposure mode with exposure compensation, then I would suggest switching the camera's metering mode to spot metering. Spot metering only uses a small area (typically at the center of the frame, though in some cameras it is linked to the active focus area) to calculate the exposure. So by using spot metering and metering off your subject (which should be lit brighter than the background), then the camera won't take the dark background into account when calculating the exposure. This should give an exposure closer to what you're looking for.

The lighting is the difficult part of creating a low key image. A low key image is not just an image that is underexposed. But it is where you purposefully underexpose much of the image, while picking out details with brighter lighting. 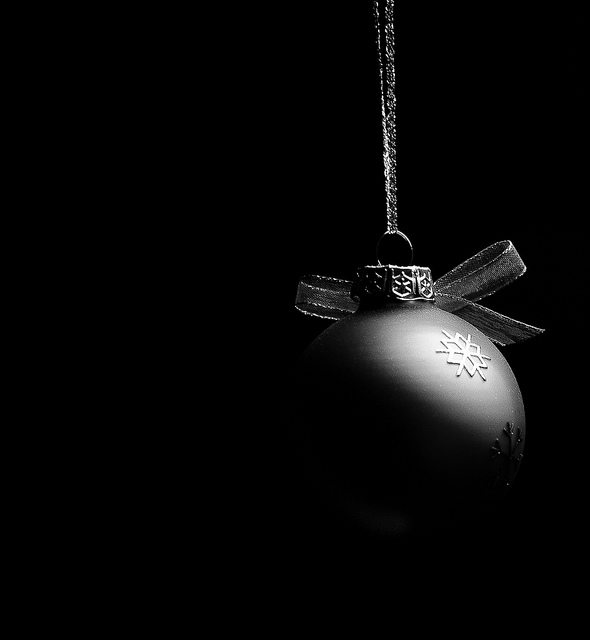 Working only with natural light, this is quite a challenge, but it can be done. If you can position your subject in light, but with an unlit (or poorly lit) area behind them, this should work. As an example, you could photograph someone at the entrance to a tunnel - the dark tunnel would then create a dark background behind them. Or photographing someone by the doorway of a well-lit room, with an unlit hallway behind them.

Alternatively you may want to consider working with artificial light, such as speedlight flash or LED lights. This makes life much easier as you can point the light where you want, being careful to aim it at the subject and not the background. 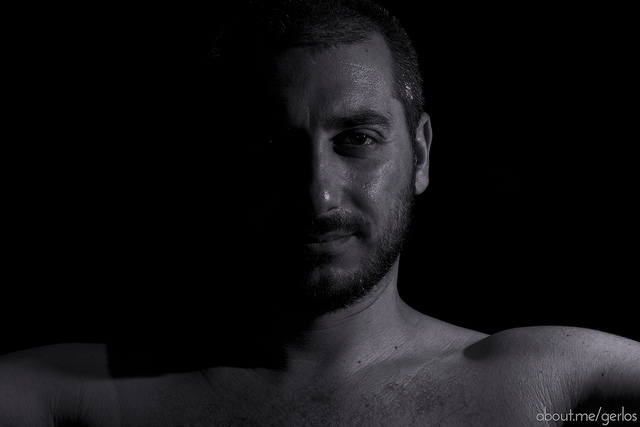 We also have methods for controlling where the light falls. Using items to block or reflect the light (such as black or white card) can be used with both natural and artificial lighting. By placing a piece of black card or foamcore between the light source and the background, we can block the light from hitting the background. 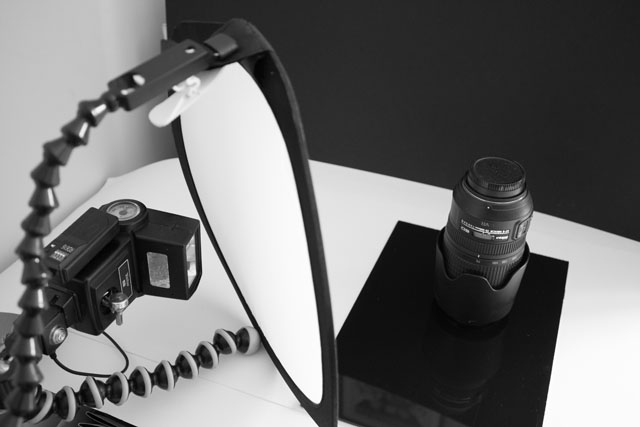 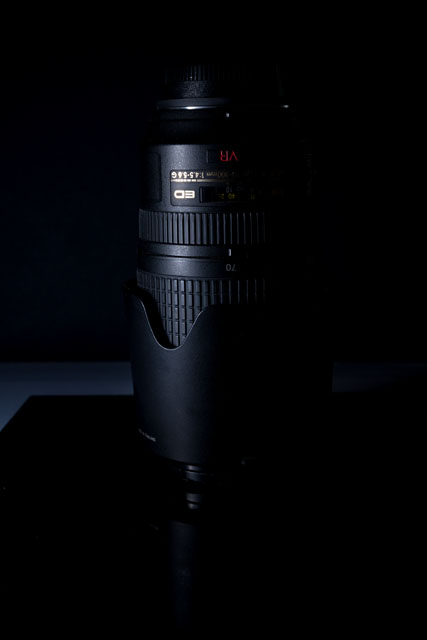 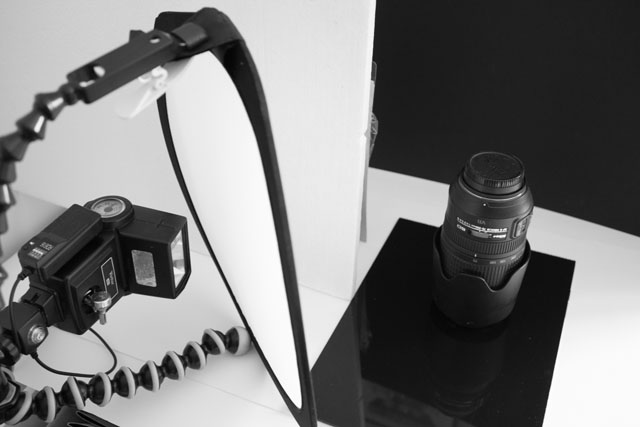 Same setup but with a piece of polystrene used to block the light from hitting the background. (A piece of black card would have been more suitable but the polystyrene was convenient). 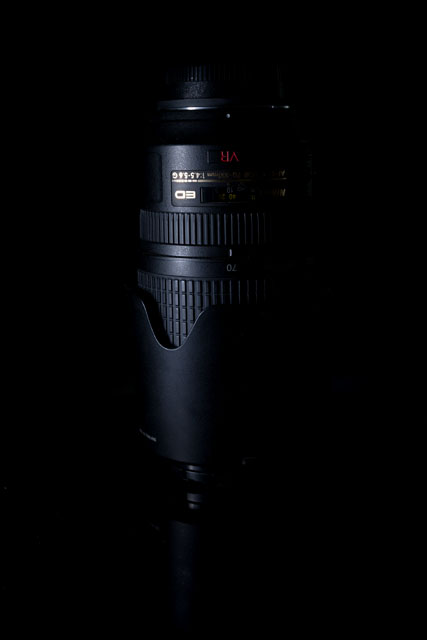 Resulting photo - there is much less light spill on the background.

If you're shooting indoors with natural light this could just be a case of partially closing the curtains. Leaving a slit in middle for light to come through and hit your subject, while keeping the rest of the room relatively dark.

The technique of blocking the light does require your light source to be at an angle to your background though. If your subject is lit straight on, then you can't really add a black card between the light and the background, as the card would have to be positioned within the frame.

For small artificial light sources, such as a speedlight flash or flashlight, you may want to look at using a snoot or grid. These attach onto the end of your light and give a relatively narrow, focused beam of light. This allows you to carefully position the light so that it hits only your subject, even if the subject is standing close to the background.

A common way of lighting a low key image is to have the light angled off to the side of the subject quite a bit. One benefit of this, as I already noted, is that it reduces the amount of light that will hit the background, thus creating a darker background. The other effect is that the light can just skim across the surface of the subject, really picking out the contours, creating a very dramatic image. 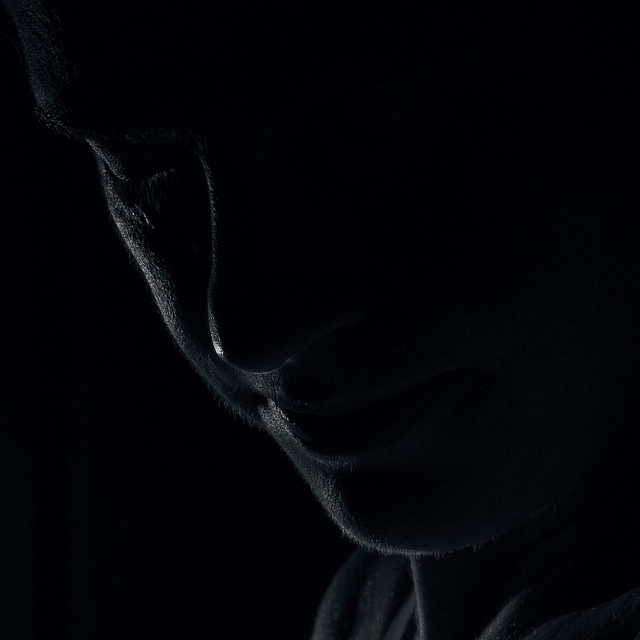 Using a wide aperture with flash

One potential problem you may come across is if you want to create a low key image using a wide aperture (e.g. f/1.4) for a shallow depth of field, and lit with flash. The wide aperture lets a lot of light in, and even the minimum power of the flash may be too strong, resulting in an image that is much brighter than it should be. You can't use the shutter speed to compensate as most cameras don't work with flash at shutter speeds greater than 1/200s - 1/320s.

This also won't work well if you're using a snoot or grid on your flash. By moving the the flash further back, the light beam will now be more spread out over a larger area. 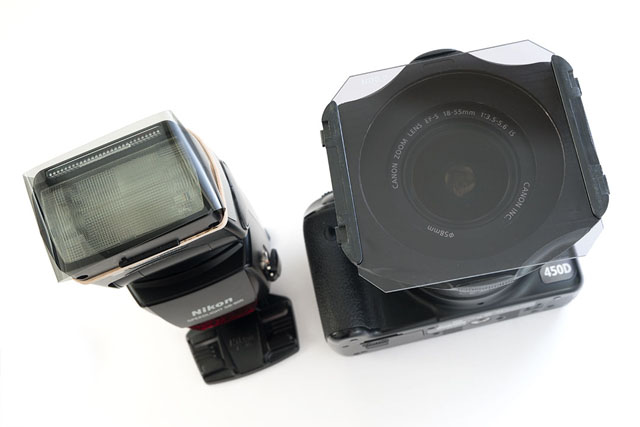 If you find that using a large aperture results in the background exposure being too bright just from ambient light, then you want to use a neutral density filter on your lens. This reduces the total amount of light (both flash and ambient) that reaches your camera's sensor. 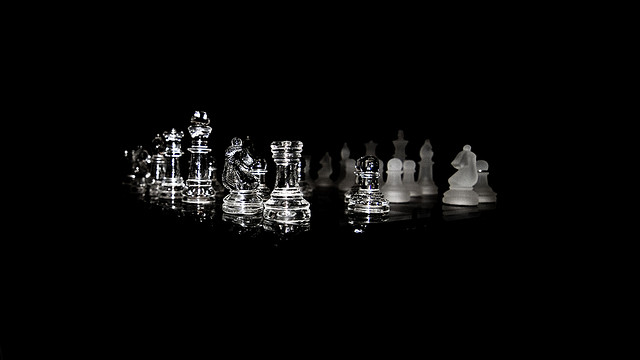 Getting the lighting right to pick out part of your subject while leaving the rest of the image in darkness can be quite tricky. But with a bit of work, using low key lighting can produce a dramatic image. Why not try producing high key, normal, and low key photos all of the same subject, and see how the different lighting affects the mood of the image?