When photographing architecture, it is common to try and photograph the whole building, or maybe a whole room. However, focusing on the smaller details of a building can also make for great photos.

Good subjects for architectural detail shots include items like the decorated bases of columns, pedestals, elaborate door frames, and balustrades. 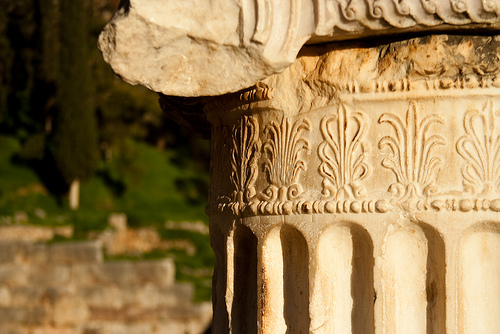 You can also try more abstract photographs by capturing the strong lines where walls and ceilings meet. 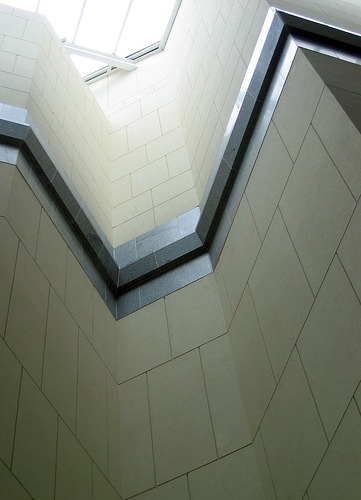 Generally, for photographing flat architectural details, it is best to try and keep the subject as parallel to the camera as possible. This way you can capture all straight lines as straight rather than sloping. This will also ensure that the subject is all in the field of sharpest focus. 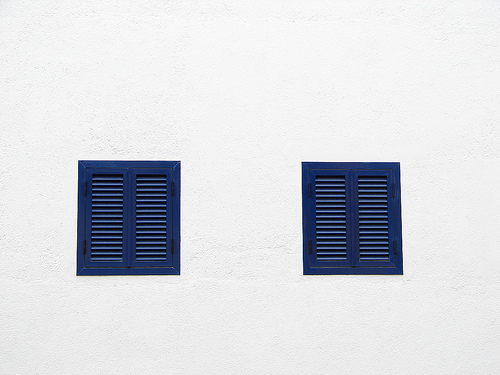 If you do need to tilt the camera to get a subject in, then try using the perspective correction tools in Photoshop when processing the image to correct any perspective distortion.

Although you certainly can photograph architectural details handheld, I would recommend a tripod. If you are photographing inside a building where tripods aren't allowed, you may be able to use a monopod instead. The light levels inside buildings are typically much less than outdoors, requiring higher shutter speeds or a higher ISO to compensate (and so more image noise).

A monopod or tripod will help steady the camera, so you can shoot at a lower shutter speed without having to set the ISO too high. Working with a tripod also slows you down, and makes you think about the image more, which can help in composing the shot. 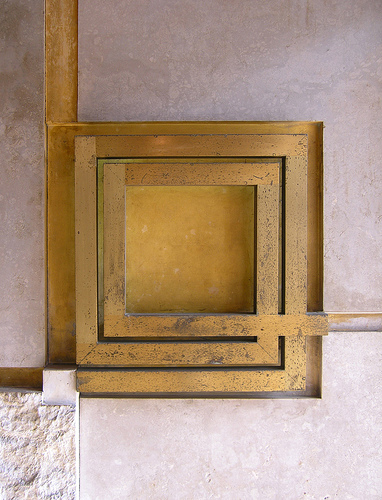 For architectural photography, try shooting in black & white, or shoot in color and then convert to black & white later. Look especially for subjects with light hitting them at an angle, this helps bring out the shape and texture of the subject. 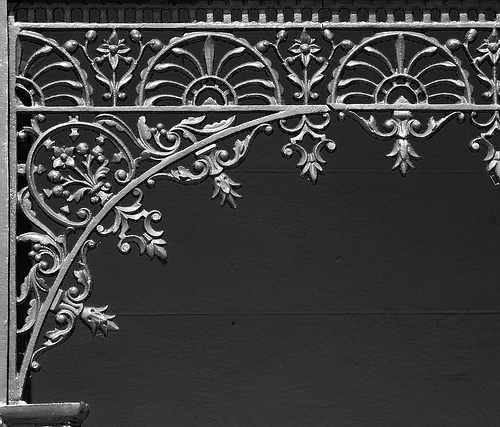 When processing the image you can also try toning it to make it look antique. Using a sepia filter will give this effect, and you may also want to try adding a vignette as well. 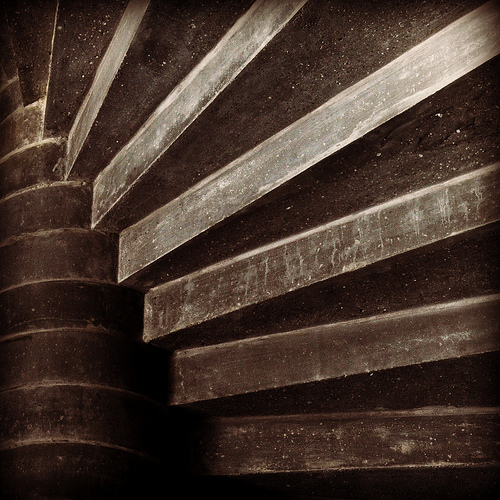 If you have a number of interesting shots, you may want to consider grouping two or three photos together into a diptych or triptych. Use photos that are similar or related in some way when doing this, the photos should work well together rather than contrast against each other. 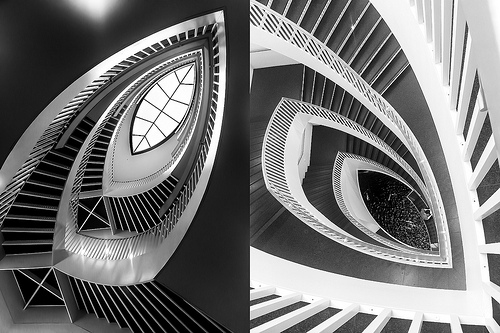 As usual, don't be afraid to experiment, and have fun!