Why use a tripod?

One of the most common accessories that most photographers own is a tripod. There are a number of reasons why tripods are so popular, for some types of photography they are virtually indispensable. In this article we cover the benefits and disadvantages of using a tripod.

Having to take the time to set up your tripod makes you slow down and think more about where the best position to place the tripod and take the photo from is. This can help you look for a better composition than you might do if you were just quickly snapping a hand-held shot. 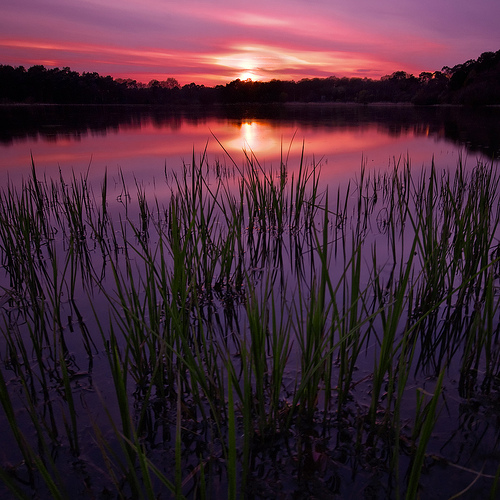 For shots of static subjects in low light (e.g. a building at night) or where you want to capture movement as a blur (e.g. moving water), then a tripod is virtually essential. The slow shutter speed required for these types of images means you need a steady camera platform to avoid camera shake. 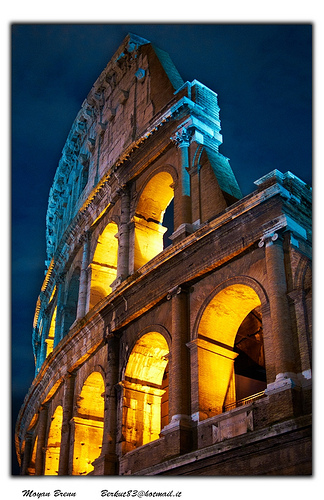 With dimly lit subjects, you might be able to get away with increasing the ISO on your camera to allow a hand-holdable shutter speed. But in very low light levels even your camera's highest ISO speed may not provide enough of a boost to give a fast enough shutter speed to allow handholding without camera shake.

For this reason, and the fact that lower ISOs provide better image quality, with less 'noise', you would be much better off using a tripod.

When trying to photograph movement, a slow shutter speed is required and so you don't really have any choice other than to use a tripod. Using a tripod ensures that all the static elements in the scene are rendered sharply, with no camera shake blurring them, while the moving object is rendered as a blur. 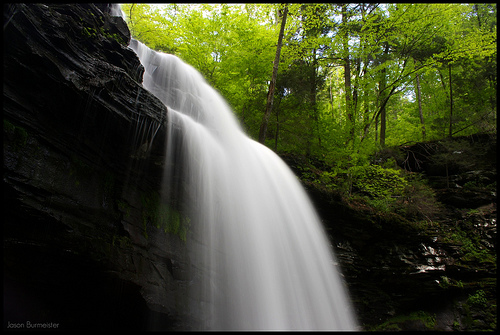 This technique is particularly popular for giving a silky look to rivers and waterfalls, and can make seas look more like mist. 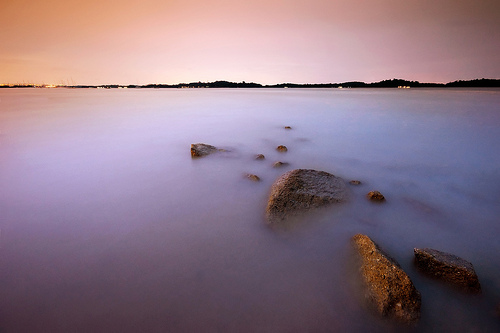 For taking high dynamic range photographs, where detail is captured in both the highlights and shadows, a tripod is highly recommended. Using a tripod makes sure that your shots align perfectly when processing them into an HDR image.

Although some HDR software includes automatic alignment of handheld photos, this will not always work well due to parallax. Parallax is where items near the camera move a different amount compared to items in the background in two images. It is better to avoid the possibility of this issue and use a tripod.

For some HDR photos, the brightest photo in a bracketed set may require quite a long exposure time, so again a tripod will be useful to avoid blurriness caused by camera shake.

When taking photos to stitch together into a panorama, it is important to avoid parallax between the photos. Parallax will create stitching errors, such as hills in the background not blending together correctly, or a fence in the foreground not connecting up properly. 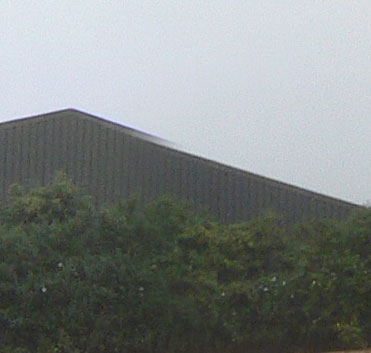 If you are taking photos for a panorama handheld, it can be difficult to keep the camera in a steady arc. This often results in a panorama where you will have to crop large amounts of the image at the top and bottom to avoid white spaces, as in the example image above. With a tripod, so long as you make sure the camera is leveled, this won't be a problem.

There are a few disadvantages to using a tripod though. Tripods are generally heavy and bulky, which can make them a pain to carry round with you. Generally the heavier the tripod, the more sturdy it is. If you have a lightweight camera, or you don't mind loosing a bit of sturdiness in exchange for a lighter weight, you can buy smaller lightweight tripods.

In some situations a tripod would be useful but there is no room to set one up or you are not allowed to set up a tripod. In this case you might be able to use a monopod or special walking pole tripod. These are smaller than a tripod, and so not likely to get in other people's way. 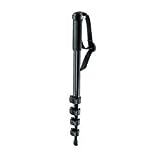 They don't provide as much support as a tripod, but importantly they do provide more support to the camera than hand-holding.

Generally they are also lighter than a tripod, and so also make a good alternative if you find a tripod too heavy and bulky. Walking pole monopods or tripods also have the added benefit of being able to be used as a walking cane.

Setting up a tripod can take some time, and although this can be an advantage (see first point of this article), sometimes it can work against you. If you see the sun suddenly bursting through the clouds and making for a nice photo, by the time you've set up the tripod the clouds may have moved and the sun gone back behind them.

In situations like this it can be a good idea to grab a quick handheld snap of the scene, and then take the time to set up the tripod and look for the best composition before taking another photo. This way if the scene does disappear, at least you've got one photo from it, even if it's possibly not the best photo it could have been.

Five practical tips in buying your first DSLR camera for newbies Is this the most Powerful Photography Technique?