What to look for when buying a Speedlight Flash: HSS, rear sync, and stroboscope 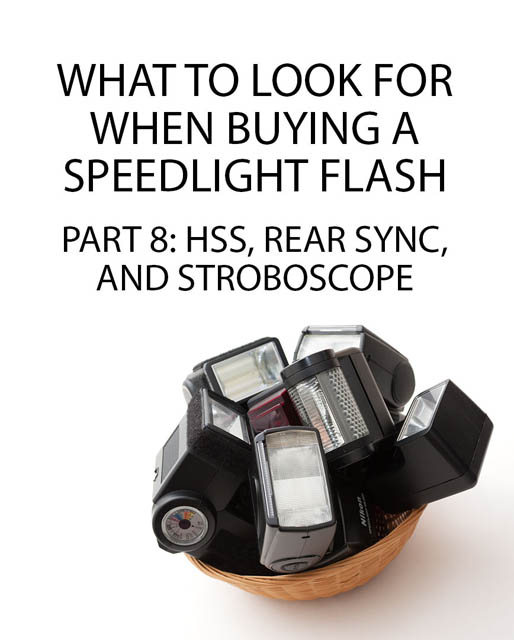 High Speed Sync mode allows a speedlight to work with your camera at fast shutter speeds. All cameras have a max flash sync speed, which is typically around 1/180 - 1/320s. At shutter speeds faster than this, a single flash doesn't highlight the whole frame - you'll get only a portion of the frame lit by the flash. 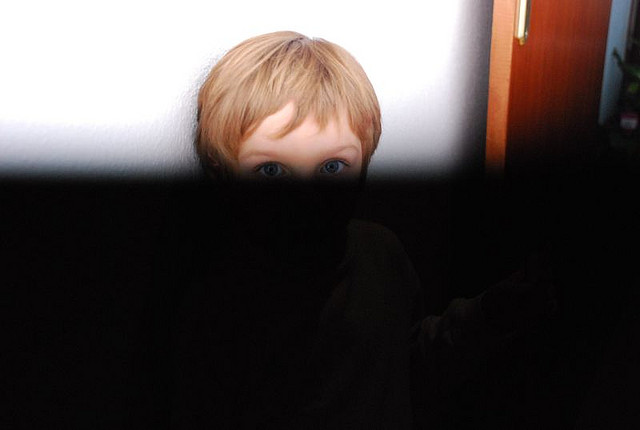 There aren't a lot of situations where both a fast shutter speed and flash are used together, but it can come in handy on some occasions. For example, adding fill flash when shooting fast moving subjects such as birds in flight or sports. Or adding fill flash when photographing using a wide aperture, or on a bright sunny day. Or adding flash while underexposing the rest of the image.

If you plan on using flash a lot while shooting outdoors in bright sunlight, then High Speed Sync should come in pretty useful. Even in somewhat lower light levels, such as late afternoon, HSS flash may be needed if you want to combine flash and a large aperture for shallow DoF. But for more general photography it's unlikely to be a feature you need very often. 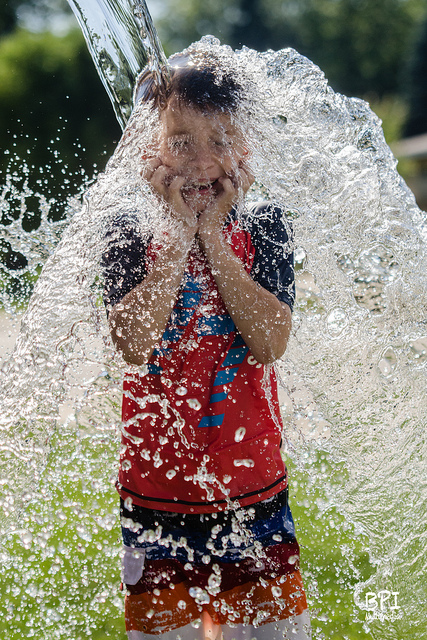 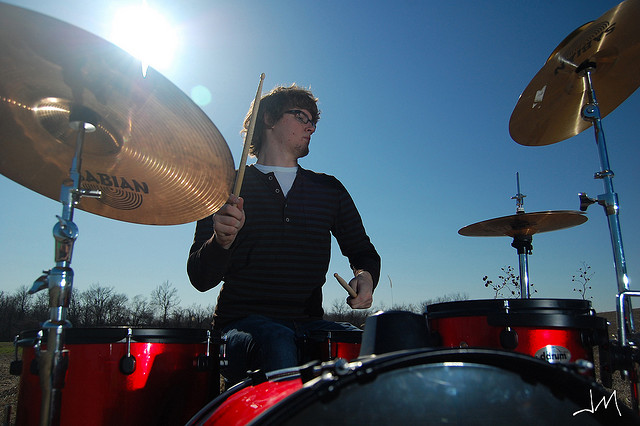 For general photography, this doesn't make any difference. Where it does make a difference is when combining movement (utilizing a slow shutter speed) with flash. The standard first curtain sync fires the flash, freezing the subject at the start of the exposure, then the subsequent movement during the exposure is recorded as blur. 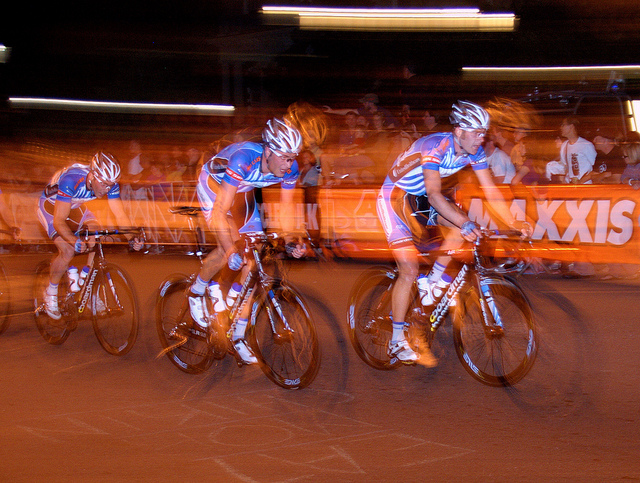 Rear curtain sync records the blur from the subject movement during the exposure, then freezes the subject with the flash at the end of the exposure. This results in a much more natural looking and pleasing result. 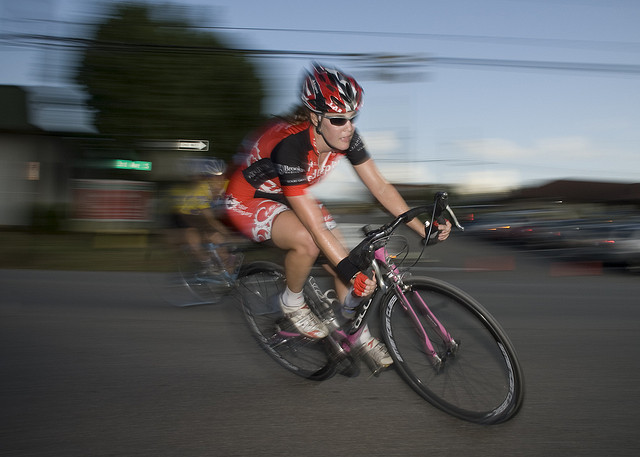 Event and wedding photographers are very likely to want a flash that supports rear curtain sync to allow them to capture this type of image. For more general photographers it's another feature that's nice to have, expanding the types of images you can create, but not likely to be that high on your priority list of features. 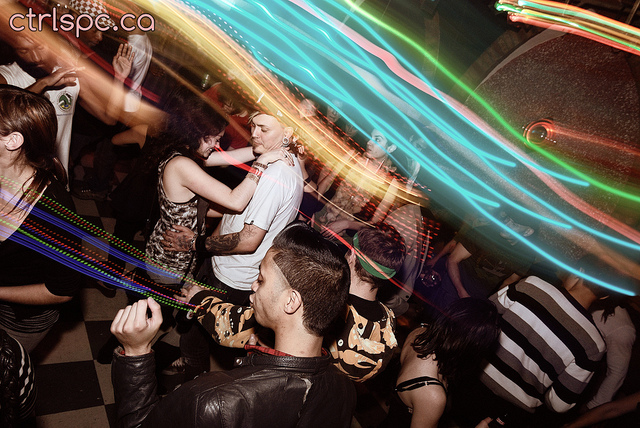 More of a gimmick than a must-have feature, stroboscopic mode allows you to set the flash to fire a quick succession of pulses during an exposure. When used with a moving subject, (so long as the flash is the dominant light source), this gives an effect similar to a high speed burst of images captured as a multiple exposure. 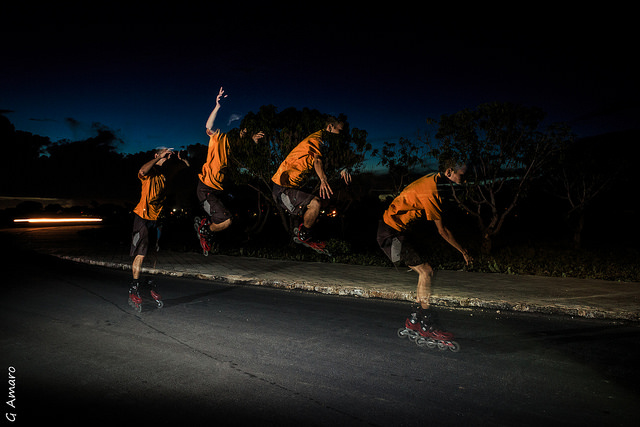 Each pulse of light freezes the subject where they are in the scene at that point of time. Generally you can change both the speed at which the pulses are fired, and the number of pulses. The higher the flash power needed though, the fewer pulses the flash will be able to fire, and the longer it will have to leave between each pulse.

There aren't many practical uses for stroboscopic mode, but it can be something that's fun to play with every now and then. 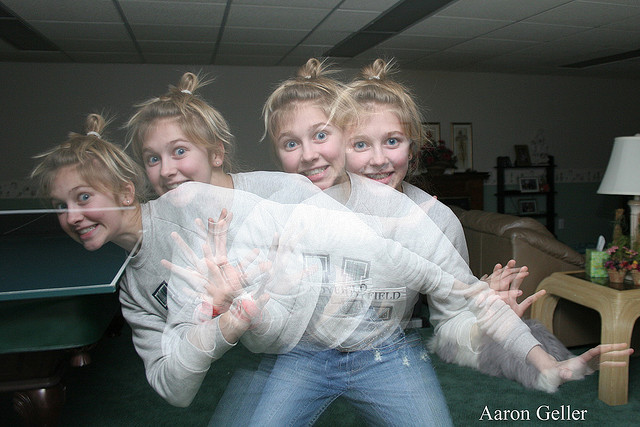 And that about wraps up this series on choosing a speedlight flash. Over the last nine articles we've covered a lot of features - some of these features will be important to you, others not important at all. I can't tell you which flash is best for you - you know what and how you like to shoot (or would like to), and so are in the best position for picking the best flash for your needs.

With the information in these articles I hope I've described the various features well enough that you can decide which flash gives the best value for you and your photography.