What to look for when buying a Speedlight Flash: Build quality & compatibility

Often when people compare products, they look at just the features and price. But it's important to also consider build quality and compatibility. There's no point saving money on a flash if it turns out to be unreliable, or breaks down after a couple of months. Similarly, a bargain flash is no bargain if it won't work with your camera properly.

In this article we'll look at the issues of build quality and compatibility, and why you should definitely consider these when deciding which flashgun to buy. 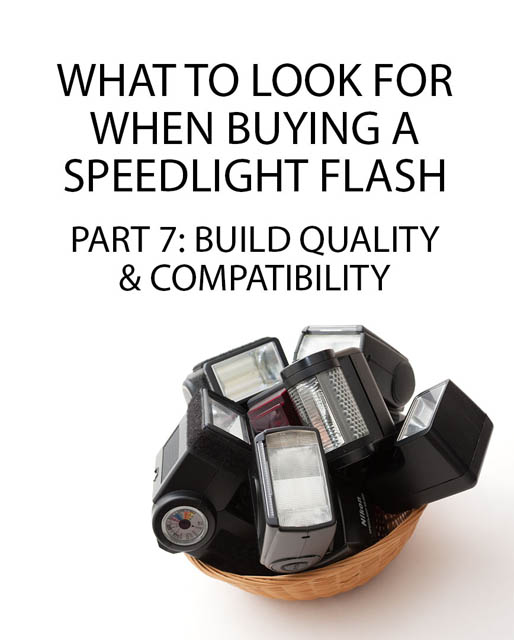 Unfortunately build quality and reliability are not things you'll find covered in a flash's specifications. Instead you'll need to look online and find reviews of the speedlight you're interested in to see how it does in these areas.

One aspect of build quality that can be seen without looking at reviews is whether the flash features a metal or plastic foot. There's nothing particularly bad about a plastic foot, but a metal foot is always going to be sturdier. Still, you should take the time to read reviews - there's no good having a speedlight with a metal foot if its unreliable in other areas. 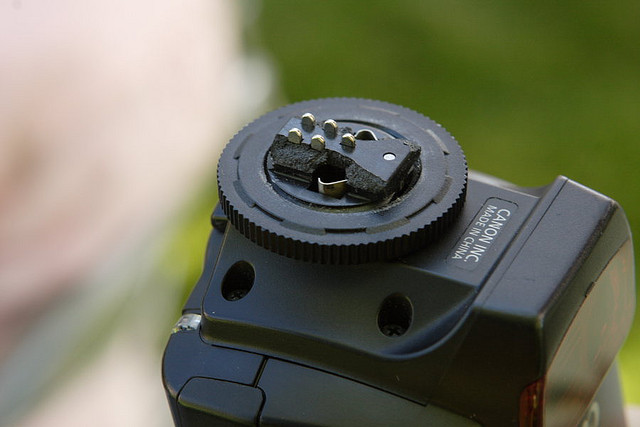 Broken Foots by makelessnoise on Flickr (licensed CC-BY) - plastic feet can break, but in the case where the foot breaks rather than your camera's hot shoe, this can be a good thing.

In general, camera manufacturer branded flashes tend to have good build quality and last a long time before they need replacing. Despite their high price, they may have issues with overheating when used for a lot of shots in quick succession at a high flash power though. If this is important to you, make sure you read reviews of the speedlight looking for mentions of this problem before purchasing.

Some third party speedlights, although much cheaper than camera manufacturer branded speedlights, also have very good build quality. Just because something is cheap, doesn't necessarily mean it is rubbish. Many older flashes have great build quality as well - their cheap price is often just because they don't have so many features as the newer models. 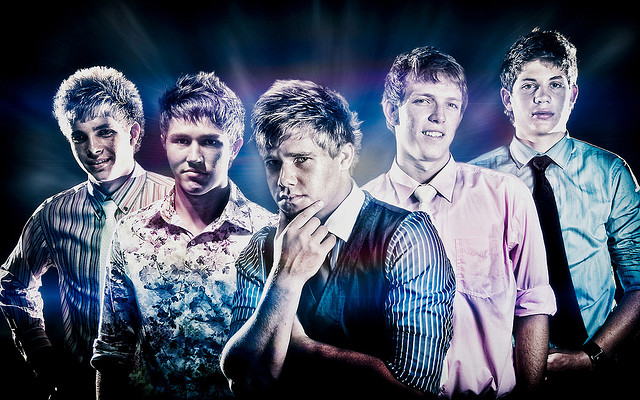 The Boys by Christiaan Botha on Flickr (licensed CC-BY-ND) - many older flash units are still going strong, like the Vivitar 283s and Nikon SB-28 used to light this photo

As I've mentioned before, the different camera manufacturers use different protocols and pin arrangements on their cameras / speedlights. This means that when looking at purchasing a speedlight that offers TTL exposure mode, you should make sure that the flash is designed to work with your camera system.

If the flash only offers manual (or manual and auto) exposure mode, then the flash won't communicate with the camera at all, and so it is not camera system specific. A TTL flash can be used with a camera system it is not designed for as well, just you won't be able to make use of the TTL exposure mode and other advanced features. 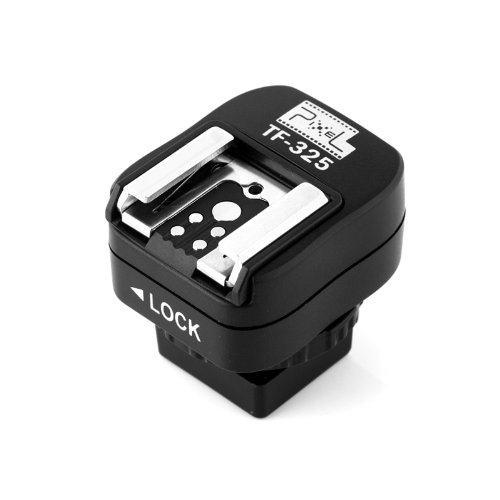 Unfortunately there's no hard and fast way of determining whether an old flash has a high trigger voltage other than measuring it. But if you're looking at purchasing an old flash, that's not really something you can do yourself before you buy it. 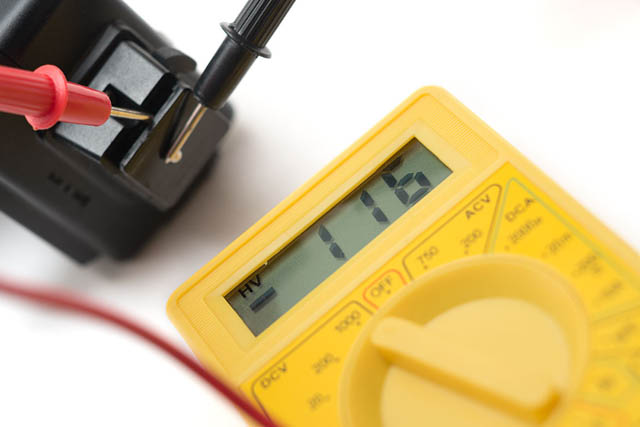 Checking the trigger voltage of an old flashgun

I would suggest first searching the web to check if the speedlight you're interested in is known to have a high trigger voltage. Check a few sources as some models were made in both low and high voltage versions. Just because one person has a low trigger voltage model of a flash doesn't mean all the copies of that model are the same.

Old speedlights can still be very useful for cheap off-camera flash, even if they do have a high voltage. But you still need to ensure that any trigger you use with them can also handle their high trigger voltage. Most of the cheap radio and optical triggers thankfully can handle a high trigger voltage without problems.

Some speedlights offer upgradeable firmware. Camera manufacturer branded speedlights may do this via the camera. Third party units may have a USB socket to allow connecting the flash to your computer to update the firmware.

In practice, being able to upgrade the firmware of a speedlight is not particularly useful. Usually firmware updates just fix obscure bugs that you are unlikely to come across in normal use of the flash. If a speedlight doesn't have any way of upgrading the firmware, it's not a big deal.

While camera manufacturer branded speedlights are practically guaranteed to have good build quality, reliability, and compatibility (at least with current camera models), they do sell at a premium to third party units. Do take a look at the reviews of third party speedlights as you may be able to find a good quality flash that matches the camera manufacturer branded model but at a much lower price.

In the final article of this series we'll look at some of the lesser used but still potentially very useful flash features - High Speed Sync and Rear sync. We'll also look at the stroboscopic mode included in some speedlights.