Why use a lens hood?

If you own an interchangeable lens camera, you probably will have noticed that a lot of lenses sold for these cameras come with a plastic lens hood included. And for those lenses that don't include a lens hood, there are a wide variety of aftermarket designs available that you can purchase to add to your lens.

In this article we'll look at the benefits of using a lens hood, the different types of hood available, and also some disadvantages of hoods. 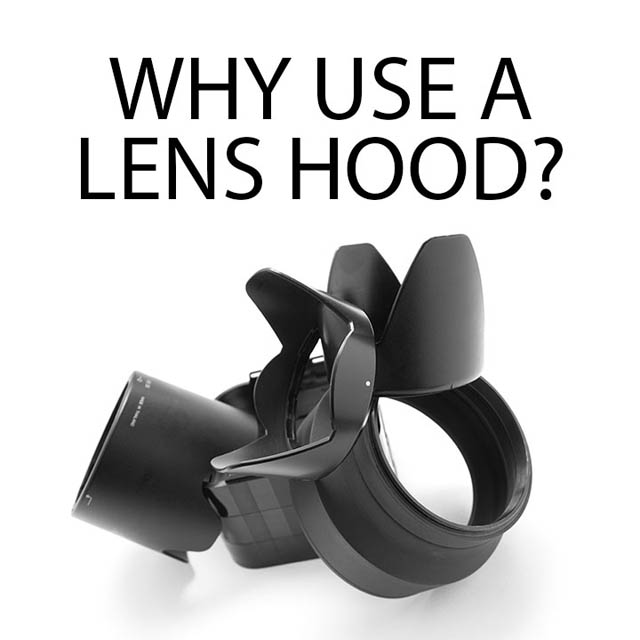 The main purpose of a lens hood is to reduce the possibility of lens flare. Lens flare typically shows up in an image in the form of colored blobs, or as an overall reduction in contrast. It is caused by light being scattered / bounced around inside the lens. You can read more about it here: Lens Flare. 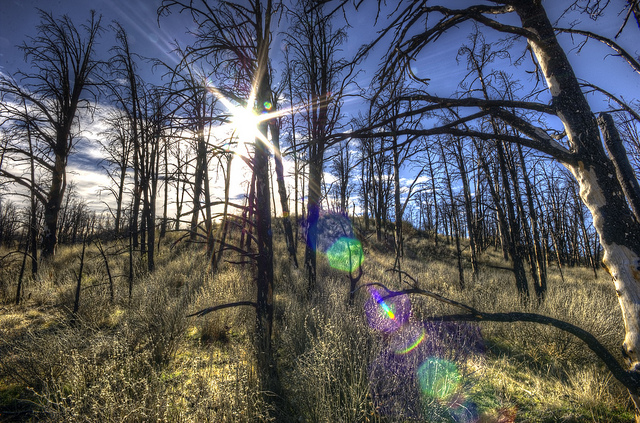 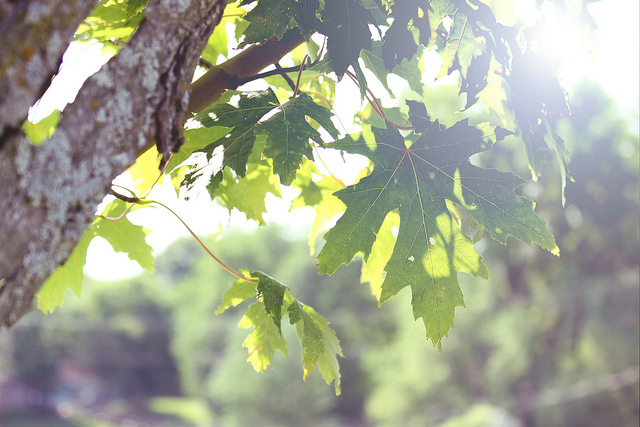 While lens flare can sometimes add to an image (like in the examples above), often lens flare is not wanted in images. So using a hood to reduce its occurrence when not wanted is a good idea. And if you do want flare for a certain image, you can always just remove the hood.

A hood won't have any effect if you are shooting into the sun, where the sun appears in the image. But it does prevent flare when the sun (or any light source) is outside the frame, where light would be hitting the front of the lens at an angle. The hood protects the lens by blocking light from more oblique angles, so it can't enter the lens and create flare. 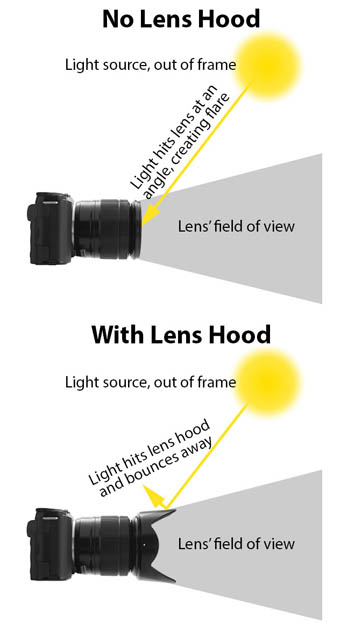 Another benefit of a lens hood is that it protects the glass at the front of the lens from knocks and scratches. If you accidentally brush your camera against a wall, it is just the hood that will get scratched, not the lens glass. 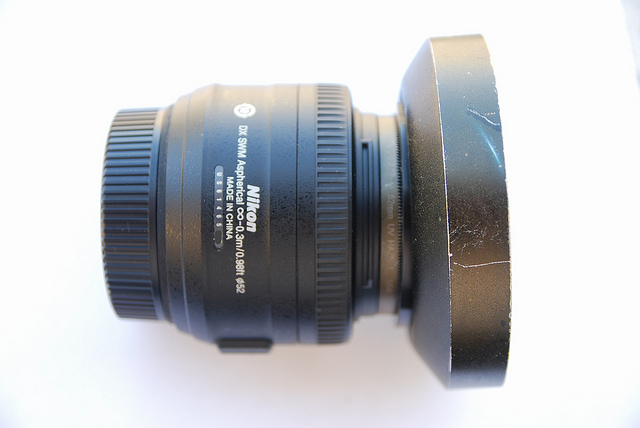 Nikkor 35mm ƒ 1.8 DX by Paul Sullivan on Flickr (licensed CC-BY-ND) - lens hood has had a few bumps and knocks, but protected the lens

Many people prefer to use a UV filter to protect their lens, but in most cases this is not as good as a lens hood. A UV filter has the possibility of degrading the image quality and increasing lens flare.

If you accidentally brush your camera against a wall with a UV filter protecting the lens, the filter will get scratched. This means you have to remove the filter and replace it with another one to keep your lens protected and avoid taking photos through a scratched filter (which might give some interesting effects). Whereas with a lens hood, it doesn't matter if the hood gets a few scratches.

One way in which a hood won't protect your lens though, is if something is aimed right at the front of the glass. For example, if you're photographing a motocross race from close-range, mud could fly straight onto the front of the lens. The hood provides protection from light and physical objects hitting the glass at an angle, but not from straight on.

There are two main designs of lens hood you're likely to come across - Petal (also called Tulip), and Tube. A petal lens hood has petal shaped protrusions at the top, bottom, left, and right. 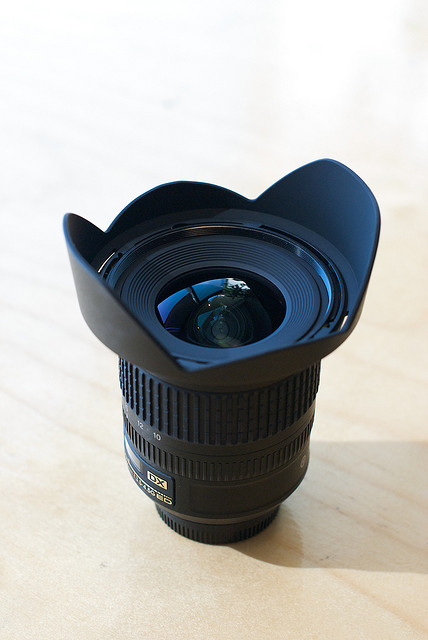 While a tube lens hood is just shaped like a circular tube. 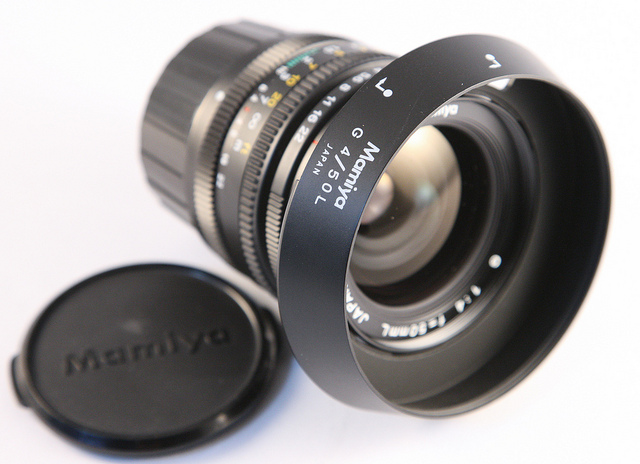 The petal lens hood is designed to offer optimal coverage for the way camera sensors are designed - the sensors are rectangular and longer than they are tall. Thus the hood has smaller petals on the left and right, and larger petals at the top and bottom. This blocks as much non-image light as possible from hitting the lens, while still keeping the lens hood out of the actual image frame. 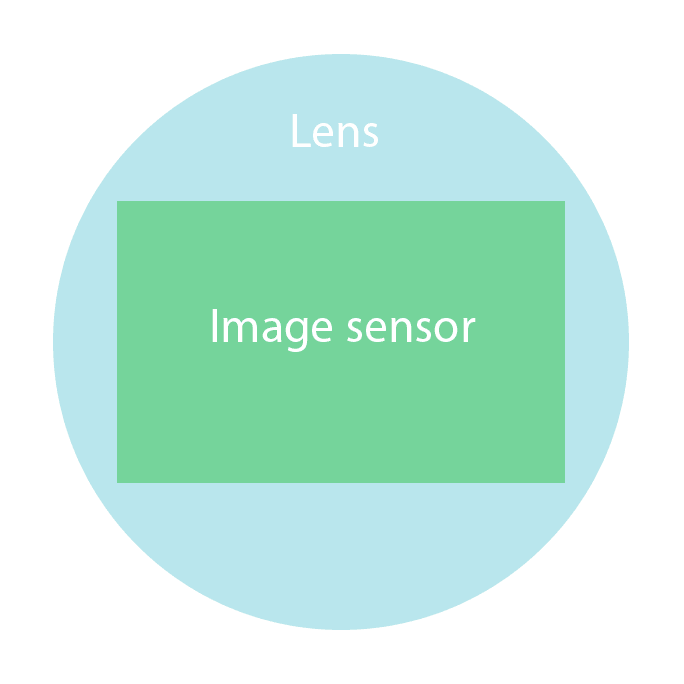 When you think of how a rectangular sensor relates to the circular lens, you can see how a petal type design is the most efficient at blocking stray light without causing vignetting

You're much more likely to find petal type lens hoods included with or sold for wide-angle lenses. This is because with a wide angle lens and a tube lens hood you would need to have a very small hood to avoid the hood infringing at the corners of the image. And a small hood would not be very effective. The petal type hood avoids infringing at the corners of the image while also offering a reasonable amount of protection from flare.

Tube style hoods are often included with or sold for telephoto lenses. For these lenses the angle of view is very small, and so the hood can be quite long - using a petal design would have little advantage.

Rubber lens hoods are only available in the tube type design, but have a couple of advantages and drawbacks. They are produced with screw threads, and screw onto the front of the lens like a filter. This means they are generic and can be used on any lens with the correct filter size (or also with different sizes via stepping rings).

With a zoom lens, the specific lens hood produced for that lens (likely a petal design) will be designed to block as much stray light as possible without infringing on the image when the lens is set at its widest focal length. This means that as you zoom the lens in, a longer lens hood would actually be more effective.

With a rubber lens hood, they are often collapsible in stages. This means you have the hood collapsed with a lens at wide-angle, then expand it as you zoom the lens. Thus, you get better protection from stray light hitting the lens when the lens is zoomed in than you would with a standard fixed size plastic lens hood.

One potential disadvantage of a rubber hood, if you knock the end of the lens against something, you don't get quite the same level of feedback as you would from a plastic hood. The rubber hood will bend when it comes into contact with something hard (like a wall).

A Hood can block the flash 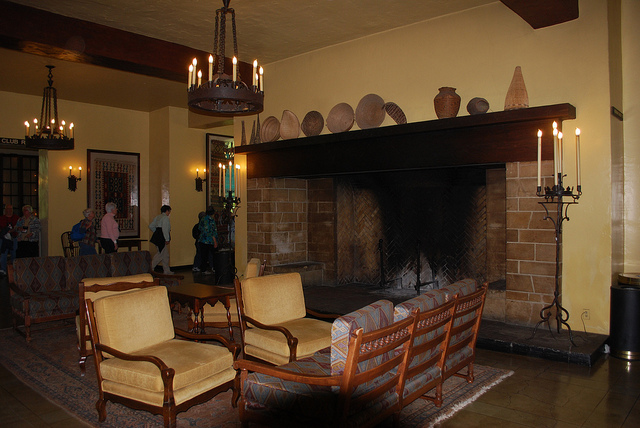 The solution is simply to remove the lens hood when using your camera's pop-up flash. Or use a speedlight flash - because it is taller it will fire the flash over the lens hood, avoiding the problem. A speedlight flash can also be pointed at the wall or ceiling for using bounce flash, which will avoid the problem (and give more pleasing lighting).

Adding and removing a hood

Another potential problem with using a lens hood is if you like to put your camera away in a bag whenever you're not actually taking pictures with it. Because the hood adds length on the end of the lens, a bag that fits your camera and lens without hood may not fit it with the hood attached.

The vast majority of lens hoods included with lenses or sold as accessories have a bayonet type mount (as opposed to screw thread), and can be mounted reversed on the lens for storage. This solves the problem of fitting the lens into the bag. But it does mean that you have to detach the hood and re-attach it the right way round each time you get your camera out of your bag and want to use the hood. (And vice-versa each time you put the camera back in the bag). 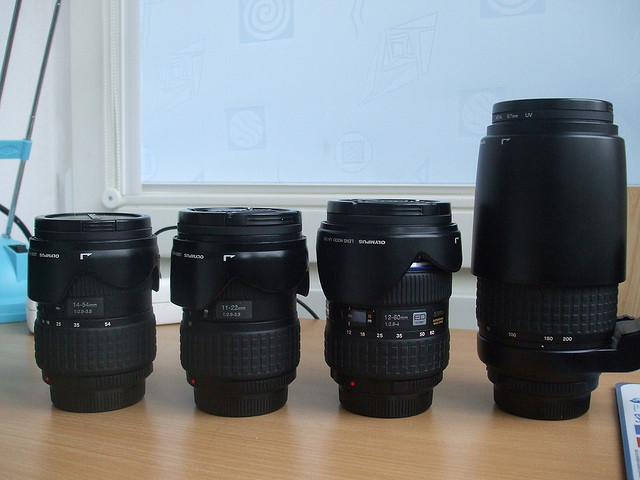 Another advantage of the rubber lens hood comes into play here. Because a rubber hood is collapsible you can just collapse the hood when storing the camera, then expand it again when taking the camera out of the bag. It does still add a little length (and width) to the lens even when collapsed, but much less than a solid plastic hood.

Using lens filters can be a bit tricky when using a lens hood. With the hood attached, it can be quite difficult to get your fingers inside the hood to screw (or unscrew) a filter onto the lens. You may need to detach the hood each time you want to add or remove a filter.

The problem is even worse if you use oversized filters along with a step-up ring with your lens. Or if you use a filter holder system, such as those from Hitech and Lee. The filter would be too large to fit on the front of the lens at the same time as the lens hood.

In this case you would need to use a screw-in lens hood that can screw onto the front threads of the filter. Or with a filter holder system you can often purchase hoods designed for use with the system. 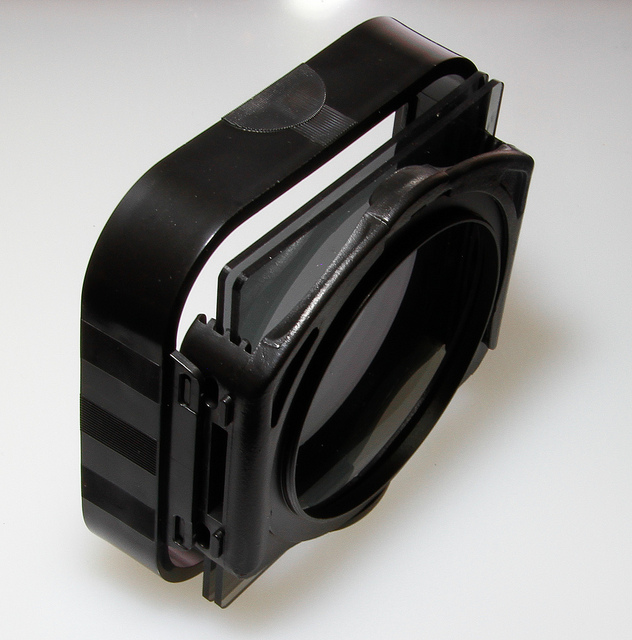 Adding a lens hood onto the end of your camera's lens makes it longer and more noticeable. Whether this is a problem or not is likely to depend on the type of photography you're doing. For subjects such as street photography, where being unobtrusive is better, then the extra size of the lens hood may draw more attention to you than you'd like. 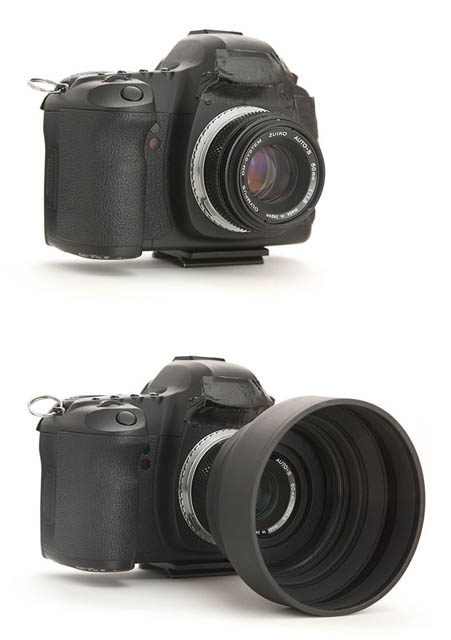 To sum up, lens hoods can be very useful for preventing lens flare and protecting the front glass of your lens from bumps and scrapes. But on the other hand they can be annoying to use with filters and make your camera more noticeable. If you like to carry around your camera in a bag and just take it out whenever you want to use it, a lens hood can also be problematic.

So it can't be said that you should always use a lens hood. I would guess I use one probably around 20% of the time. But it's worth at least trying one to see how well it works for your photography and the way you like to work.

Can’t open RAW image files from your new camera? How to get a white or black background in your photo or video