Macro and close-up photography is all about enlarging small subjects so we can see the beauty (or some might say ugliness in the case of some subjects) that we would otherwise miss. 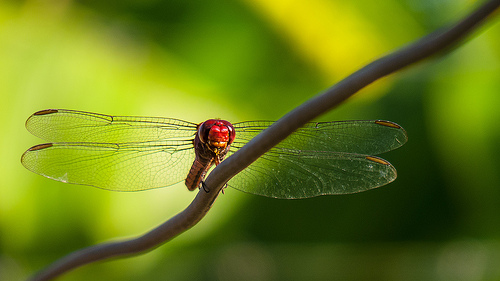 In my previous article, What is macro photography?, I covered the technical definitions of magnification ratio and macro. Over the next few articles I want to look at the camera equipment needed to take macro photos.

It might just be a case of switching your camera into macro mode, or you might need to buy some extra gear. Maybe your camera can take macro photos already, but you would like to take photos with even greater magnification. We'll look at the different options available, starting today with using your camera's Macro mode.

If you have a camera with a built-in lens, you'll probably find that your camera has a macro mode. This mode is usually indicated with a little icon of a flower. 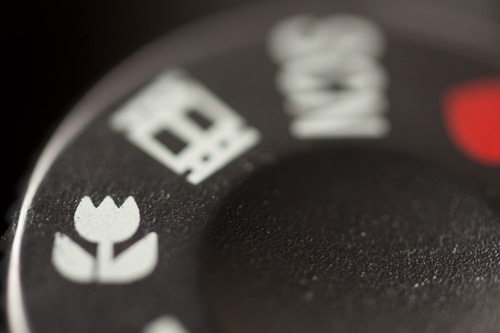 It depends on your camera model, but generally macro mode will enable your camera to focus closer than it can normally. This means you can get closer to your subject, and so they will appear larger in the image.

Macro mode may also make other changes to the camera's behavior. For example, the camera may automatically use flash, and it might choose a small aperture (e.g. f/8) for a large depth of field.

Most non-interchangeable lens cameras will give the highest magnification image when fully zoomed out (at the camera's widest focal length). However, working distance (the distance between the front of the camera and the subject) can be very small. 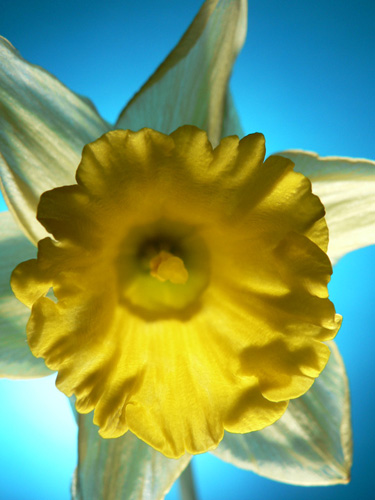 Zooming in will not usually give such a high magnification image, but does give you a much larger working distance. 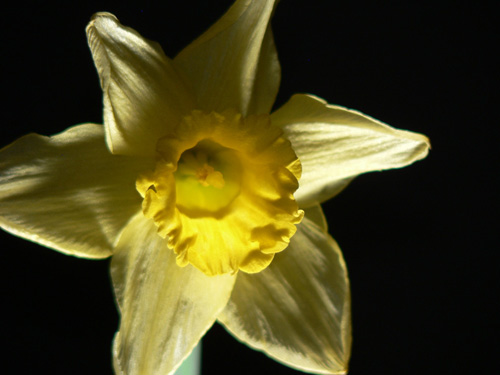 Once you have your camera in macro mode, taking macro photos is just the same as any other photo. Frame your subject, half-press the shutter to focus, then fully press to take the photo.

As a general rule, aperture priority or manual exposure mode and using manual focus works best for those lenses / cameras that support it, but I will go into this more in a future article. For those that don't, macro mode is a good way to get close-ups of your subject. 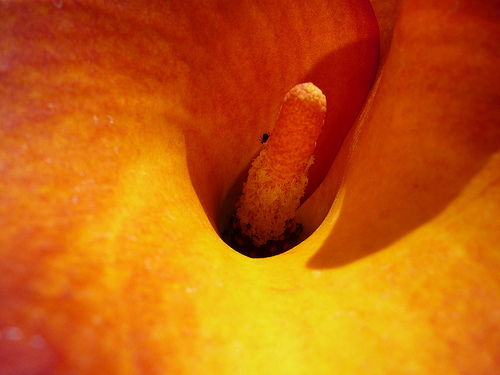 There are a couple of issues with using macro mode on a camera with built-in lenses compared to other methods of macro photography. As shown earlier, cameras typically give the highest magnification images when zoomed out.

This gives quite a large field of view, making it difficult to control the background behind your subject. It also means that you must get very close to your subject. In many cases you'll be so close that the camera's pop-up flash can only illuminate the top half of the subject. 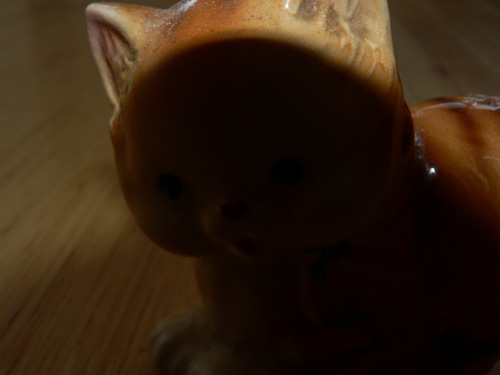 Shooting in the sun, you may find that you have to be so close to the subject that half the subject is in shadow from the camera.

The earlier images of the daffodil in this article were taken using external flashes triggered from the camera's onboard flash. This is a good way to avoid the problem of the camera shading the subject, if you have speedlight flashes available, (which most people probably don't).

Of course, the main benefit of macro mode is that it is free, you don't have to purchase any extra accessories to make use of it. So if you'd like to try out macro and close-up photography, and see how you get on before spending any money on extras, macro mode is a good way to do this.