Image Stabilization Tripod vs. Lens IS vs. Camera IS

Unless you only shoot under bright daylight, then you'll probably have had the problem at least once in a while where an image comes out slightly blurred from camera shake. This happens when there is not enough light for the camera to use a fast shutter speed. 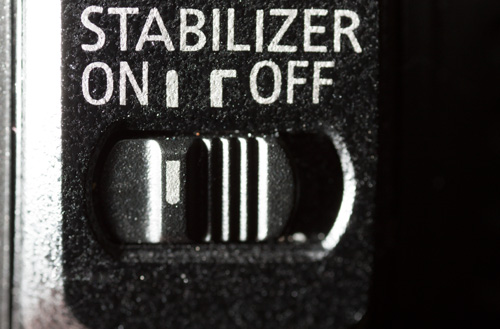 How much stabilization benefit?

The main difference between the three stabilization methods is that a tripod will hold your camera steady for an unlimited period of time. The lens and camera based stabilization methods just let you use a slower shutter speed than you would normally be able to use without seeing blurring from shake. 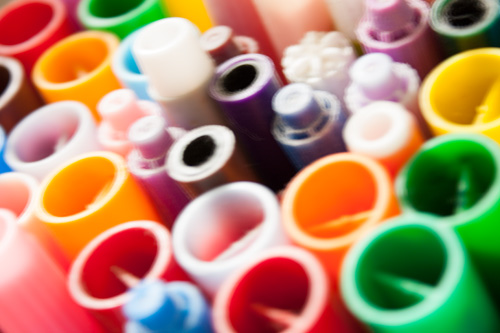 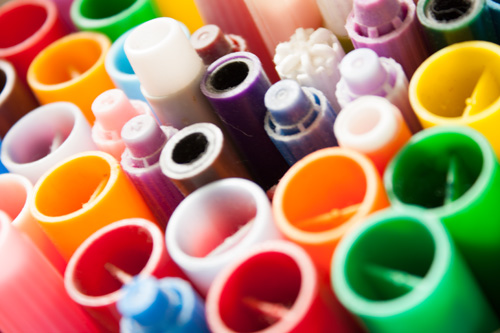 The benefit of the stabilization is measured in stops, the measure of exposure used in photography. Most manufacturers claim 3-4 stops of benefit from their stabilization systems. In testing most systems have been found to offer around 3 stops of real benefit.

For example, let's say that you normally require a shutter speed of 1/160s to get a sharp handheld photo with no camera shake. Image stabilization of three stops would let you get a shot with no shake at 1/20s.

So, lens based and camera based stabilization definitely offer a good stabilization benefit. But a tripod clearly wins out here, since it can hold a camera steady with no shake for any amount of time. 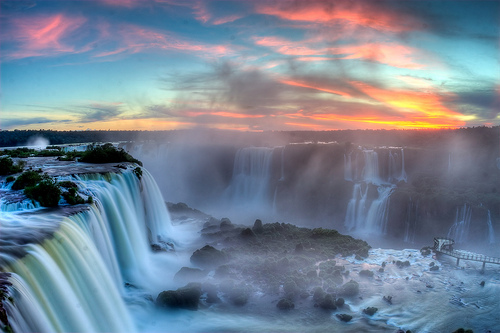 Works with all lenses and cameras? 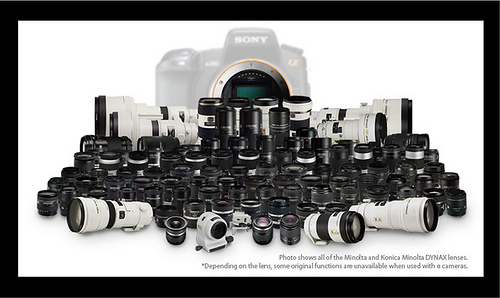 A tripod will work with all cameras and lenses.

A tripod is the obvious looser here, it is much larger and heavier than a camera or lens based stabilization system. It is an extra item to carry around with you, and takes time to set up. In some places you are not allowed to use a tripod at all, and so your 'image stabilizer' is not available. 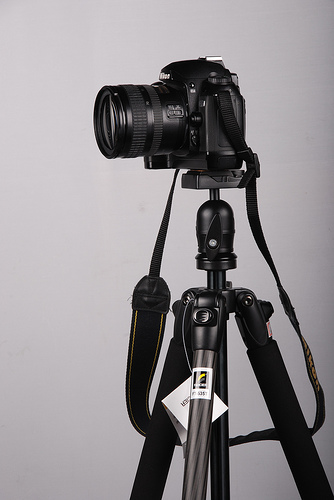 Lens based stabilization requires the system built into the lens, which adds a little bit of extra weight to the lens. Often you are more likely to notice the cost difference between an image stabilized lens and a non-stabilized one than you are any weight or size differences.

Camera-based stabilization does not really have any effect on weight or size at all compared to non-stabilized cameras.

With large and heavy lenses, such as super telephoto lenses, even if the lens or camera features image stabilization, you will still need some kind of support. The lenses are just too heavy to handhold. So a tripod (or monopod) works better for these kind of lenses. (Though the lens or camera based image stabilization can still come in handy even on a tripod or monopod).

But they can be useful when you are panning with a moving subject. 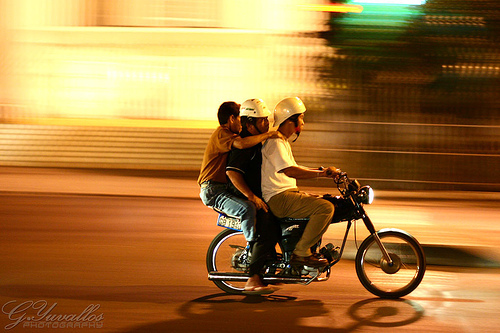 If the subject is moving parallel to you, a tripod with a head that allows you pan can work very well. There will be virtually no up and down movement of the camera, which would cause blurring of the subject.

But panning with a subject that is not moving parallel to you can be trickier on a tripod. In camera and lens based image stabilization can both be used for panning shots. Sometimes you might have to change the stabilization mode to account for panning. 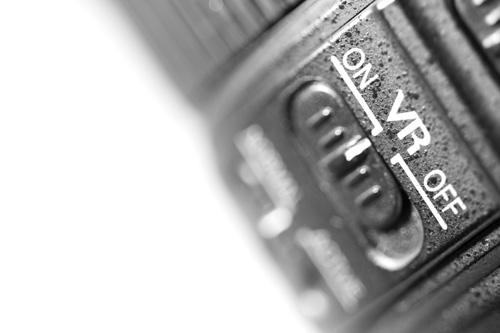 So, which one is best - a tripod, lens based, or sensor based image stabilization? Well, as always, each method has some trade-offs. Ultimately it will depend on you, what you like to shoot, and how you like to shoot it.

If you like capturing long exposures, a tripod is a must. If you like shooting handheld and don't want to carry a tripod round with you, lens or sensor based stabilization will be better.

Sensor based stabilization is great if you are looking at purchasing an interchangeable lens camera and already have a good collection of non-stabilized lenses that you would like to use (and are compatible with the camera).

Lens based stabilization may be preferred if you use a DSLR, as the stabilization effect can be seen through the optical viewfinder.

Why calibrate your monitor? Breaking the rules of photography