How To Tell A Story With Your Photography

A good way to get viewers to connect with your photography, is to use your photos to tell a story. This can be done over a sequence of images, or just through a single image.

Newspaper photographers often have to tell a story using just a single image. Normally there will be a caption or written story alongside the image, that gives more of the context and background behind the photo. But most often, the image can speak for itself even without these. 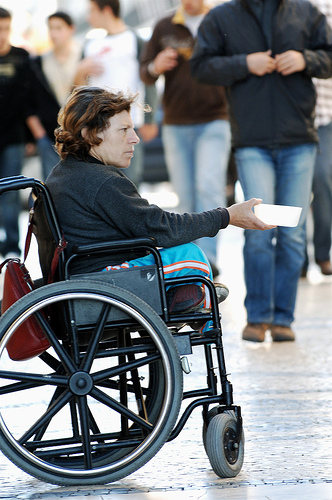 A photo can convey emotion, ideas and messages, without any words at all. But to tell a story through a photo, you need to be intentional in how you tell it, just as a writer is when writing a story.

The first thing to note is that the story doesn't necessarily have to be true. Of course, if you are taking photos for journalistic uses, then it should be true. But even within journalism, the story a photo tells may intentionally only tell the part of the story. An example could be a photo that looks like it was taken in the middle of nowhere, but was actually taken in a town park.

To tell a story with a photo, you don't need to include every single element you can think of that helps convey the story. In fact, you should simplify, and only include the most important elements. Our minds fill in the gaps, it is important to leave some things open to interpretation. 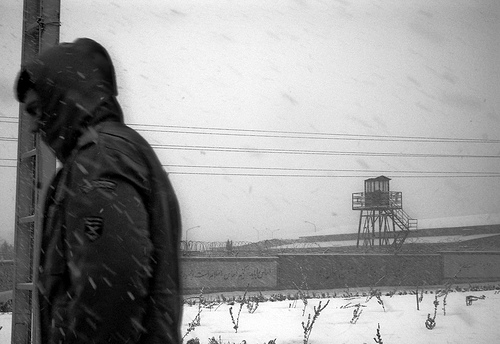 To convey the story that you want, you can manipulate what you include and what you exclude from the photo. For example, if you were at a tourist spot in a national park, and wanted to convey a pristine wilderness, you'd make sure to avoid including any man-made objects if possible.

If instead you wanted to convey man's effect on the wilderness, you might stand a bit further back and take a photo that includes one of the bins overflowing with tourists' rubbish in the foreground.

What you exclude from your photo can be as important as what you include. You have a number of tools you can use to help draw the viewer's attention to parts of the photo that tell a story. 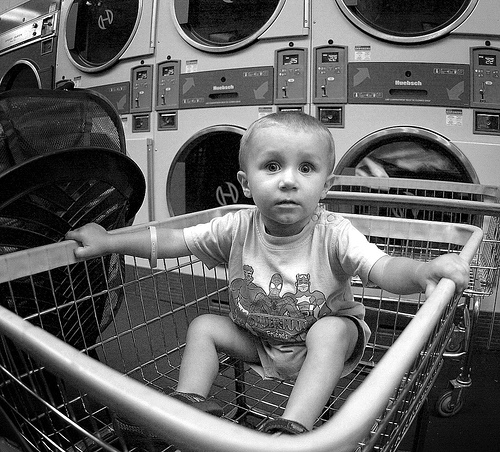 Likewise, many photographers manipulate their human subjects to get a photo that tells the story they want. This could be asking a subject to jump to convey energy. Or telling them a joke to make them laugh.

A famous example of a photographer manipulating his subjects to tell the story he wanted, is when Richard Avedon took a portrait of the Duke and Duchess of Windsor, Edward and his wife Wallis Simpson. Edward had abdicated the throne as King of the United Kingdom to marry Wallis.

Usually the couple were very guarded, and would smile politely for the camera. Avedon wanted to capture their loss of humanity and how they appeared when he had seen them gambling at a casino. He knew the couple loved pug dogs, so he told them a story about how his taxi ran over a dog (which wasn't actually true).

This story put an expression of sadness on their faces, which Avedon captured. The expression is true, he didn't tell them to look sad, but it is also taken out of context, since it is not clear from the photo the reason why they look sad. Instead, the viewer fills in the gaps as to why they look sad, which tells the story Avedon wanted the image to tell.

It could be argued that the story portrayed by Avedon's photo of the Duke and Duchess' sad existence is more true than photos of the couple with their camera-friendly smiles. You can see the captured image on the Museum of Modern Art website: Richard Avedon - Duke & Duchess of Windsor.

So to tell a story with your photos, pay attention to what you include and exclude. Don't be afraid to manipulate the scene or your subjects to get the shot that tells the story you want. And remember that leaving gaps in the story for the viewer to fill in can be very powerful.