If you are interested in purchasing a macro lens, you have probably noticed that there are a range of focal lengths available, ranging from about 60mm to 200mm. So why would you choose a long focal length macro lens over a short focal length, or vice versa? 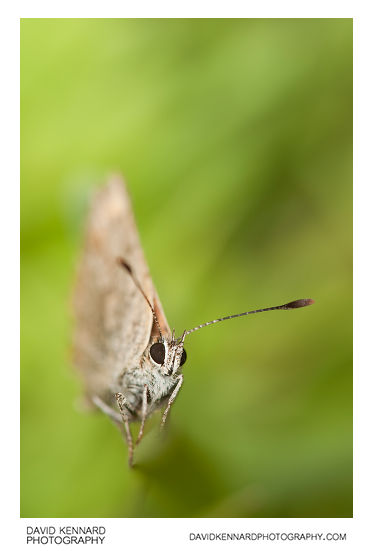 Short focal length lenses are smaller and lighter than longer lenses. So they're easier to carry and you can shoot handheld for longer without getting aching arms. 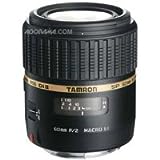 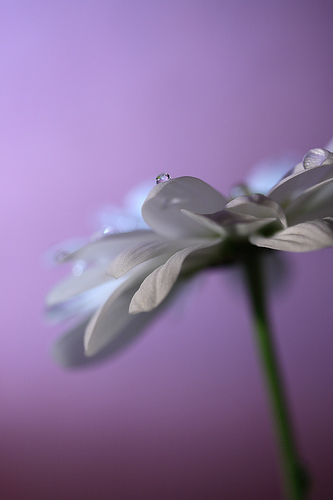 MY HEAD'S SWIMMING WITH POETRY AND PROSE.. by Neal Fowler on flickr - taken with a 60mm macro lens (licensed CC-BY)

When shooting in relatively dark conditions, such as in the early morning or early evening, when potential subjects such as insects are less mobile, a lens with a larger aperture may be more useful. This is because it will allow more light through the lens, and so more light through to the viewfinder, making it easier to focus. (For macro photography you will want to be focusing manually).

Other than very specialist macro lenses or lenses labelled as macro, which are not actually macro (Sigma does this with some of their zoom lenses), virtually all macro lenses will focus down to a maximum magnification of 1:1. This is not affected by the focal length of the lens at all. 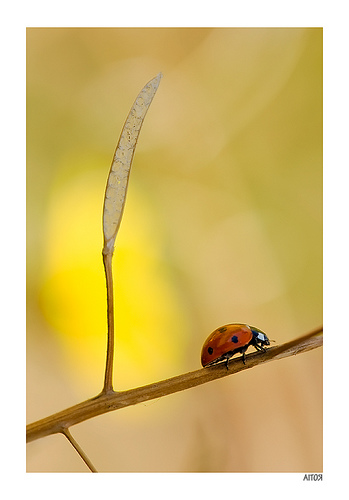 Similarly, adding a teleconvertor to a macro lens to increase the maximum magnification will have the same effect whatever the focal length of the lens. (If you want to do this, check first that the lens is compatible with teleconvertors as not all lenses are).

Where a difference does appear between different focal length macro lenses in terms of magnification, is when you use extension tubes with the lens. Extension tubes are hollow tubes that move the lens away from the camera, allowing it to focus closer, and thus increasing the maximum magnification of the lens. 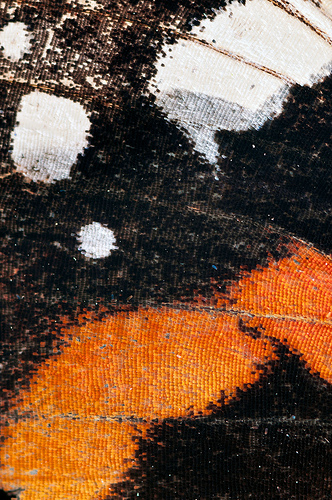 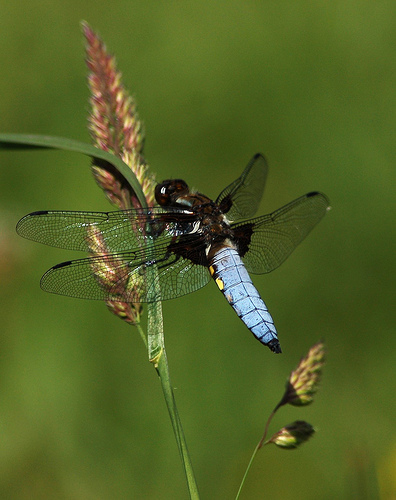 In some situations a short working distance may be preferable though. A short focal length macro lens will allow you to grab on to part of your subject (such as a flower stem), or hold on to the platform your subject is on (e.g. a leaf that has an insect on it). You can then rest your camera and lens and outstretched arm to take the photo. This is handy to stabalize your subject when working at magnifications around 1:1. 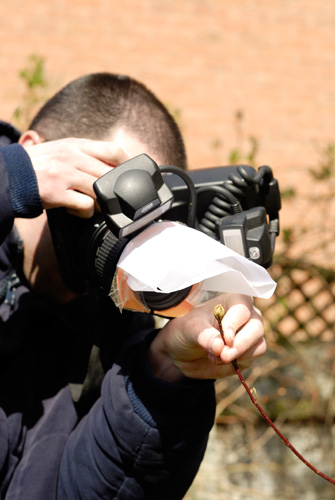 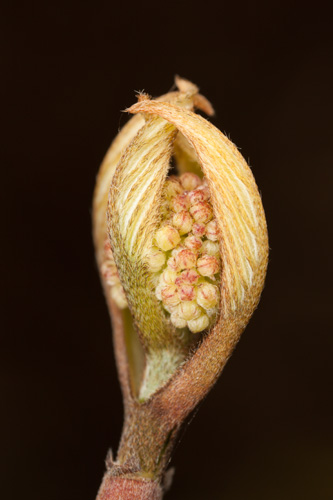 Grabbing onto the stem of this flower bud while photographing it prevented it waving about in the wind, making focusing much easier.

A longer focal length lens will give you a different perspective to a shorter focal length for the same subject framing. This is often desired to eliminate distracting backgrounds and compress perspective, for example when photographing a flower in a field of grass.

There is a very good article on macro lenses that covers the differences focal length makes to the background, which you can find here: Macro lenses - choosing and using. That article also covers many other aspects of macro lenses, some the same as covered in this article, some different. It is well worth a read anyway if you are considering purchasing a macro lens.

Polarising filters Choosing and packing photography equipment for a holiday