Reasonably often in these articles I suggest taking your photos using RAW image format, especially when discussing editing of photos. The same advice is given in many other articles and discussion fora across the web - if you're serious about photography, then you should probably be shooting RAW, not JPEG.

However, like all guidelines in photography, RAW format is not always the best choice. Depending on your photography style and workflow, JPEG format may actually be more suitable than RAW. In this article, then, we'll look at the various benefits of shooting straight JPEGs and avoiding RAW altogether. 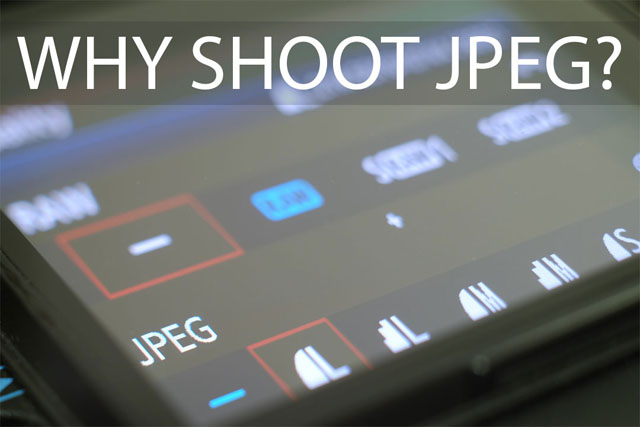 If you use a camera that features an electronic viewfinder, or you use your DSLR's liveview method for framing your shots, then shooting JPEG can help you in framing and composing your shot. Any JPEG settings that you change, such as saturation, white balance, contrast, film simulation modes, etc. will be reflected in the image you see through the viewfinder (or on the screen) as you compose your shot.

Not only can you see the framing and composition, as you would with a traditional optical viewfinder camera, but you can also see the exposure and processing that will be applied to the image.

If shooting in RAW format, you still get some benefit from seeing the exposure of the image. But the other JPEG settings will be discarded when you process the RAW file. You don't get the same WYSIWYG experience as you do when shooting JPEG format.

If you think a scene will make a great photo with a high contrast setting, when shooting JPEG you just turn up the contrast setting. And you see through the electronic viewfinder or on the screen what the image will look like. And how the image looks may very well guide you further on composition, framing, and exposure adjustments.

Whereas with RAW format you'd be much more likely to just take the photo using standard 'flat' settings. You wouldn't get the high contrast preview, and would be unlikely to think of making the same adjustments to improve the image without actually seeing the effect in action.

When shooting JPEG, you can simply transfer the file across to your computer and it'll look the same as it did on the camera. Whereas with RAW files the appearance of the image depends on the software you're using to view / convert it. 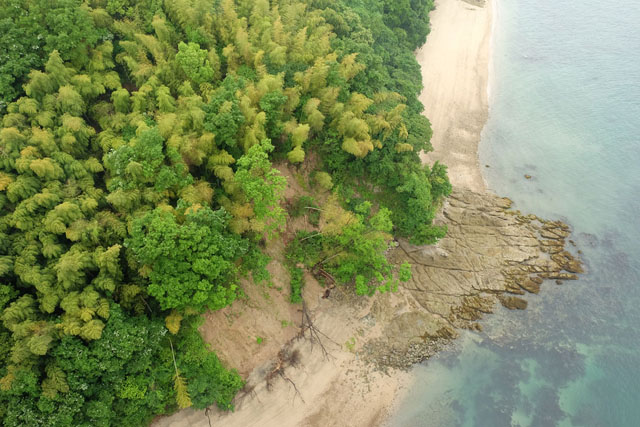 JPEG image straight from the camera 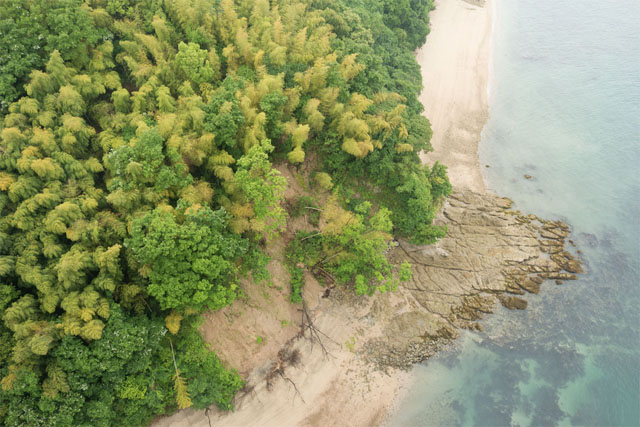 Hues might be shifted slightly, or contrast a bit stronger or maybe weaker. Unless you stick strictly to your camera manufacturer's software (which few photographers do), then your RAW files are very likely to look different to how they appeared on the back of the camera. This is particularly true if you apply a camera specific effect, such as a film simulation mode.

If your RAW conversion software is several years old and you've just bought a new camera, you may find that you can't even view the files at all. Most camera manufacturers introduce changes to their RAW format with each new camera, meaning you need the latest software updates to open RAW files from the newest cameras.

Not so with JPEG, which is a much more universal format. You can open it in virtually any image viewer or editor, no matter how old.

JPEG file sizes tend to be quite a bit smaller than RAW files. This means the camera can save a JPEG file to the memory card quite a bit quicker than it can a RAW file. In normal use, where you're just taking a single photo at a time, this doesn't make much difference.

However, if you're shooting a burst of images in quick succession it makes quite a big difference. It depends greatly on the camera you're using, but all cameras have a limit on how many RAW files you can shoot in quick succession.

As an example, you might have a camera that can shoot at 5 frames per second, but only up to 10 RAW images in a single burst. Whereas when shooting in JPEG format, the same camera may let you shoot up to 100 images in a burst before it slows down / locks up.

For Sports Photographers, shooting bursts of images is very common. Shooting a burst of one piece of action only to find its followed by another piece of great action you can't capture well due to a full buffer can be a problem. And so JPEG can be a better choice than RAW. 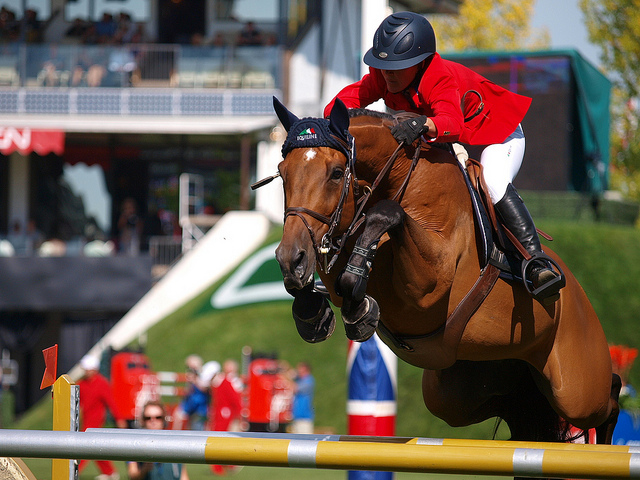 Having said that, most Pro Sports shooters use high end cameras that can capture large numbers of RAW images in a single burst. But if you want to get into Sports photography and don't have a top of the range camera, then you might well want to try shooting JPEG.

When shooting RAW there is a very real temptation not to pay careful attention to your camera settings. You can always fix the exposure or white balance later when processing the RAW file.

With JPEG there is much more pressure on you to get it right in camera. While JPEGs can be edited (as we'll come to later), they're not as flexible as RAW. If you've over-exposed your photo and the wedding dress has come out pure white you can't just recover the detail with JPEG.

So shooting JPEG encourages you to think more carefully about your camera settings, and get everything set correctly. It helps you become a better photographer.

Not all cameras have RAW

This is a bit of a silly point, but I thought I'd include it anyway. Not all cameras can shoot in RAW format. Some provide JPEG only, for example many phone cameras have no RAW option. If your camera doesn't support RAW format, then that's certainly a good reason for shooting in JPEG. 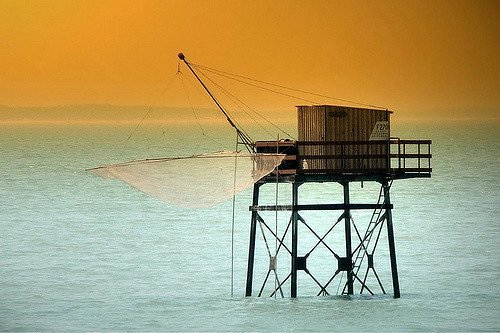 It should also be noted that while some camera phones are starting to support RAW format, it usually doesn't offer much over a JPEG. Because phone image sensors are so small, there isn't much more data captured in a RAW file than a JPEG.

Another good reason for shooting JPEG format is that you can quickly and easily share a photo taken in JPEG. You can just transfer the image from your camera to your phone or laptop, then share it with the world from there. There's no requirement to go through the RAW conversion process before you can share the image.

If you're shooting for a client, getting your photos right in-camera, and marking your selects as you go along, then you can easily give the client the images at the end of the shoot. No waiting for RAW processing, the client can have their images there and then.

Now, I don't recommend this way of working myself. However, it will be a workflow that suits some photographers.

Editing a JPEG is OK

While RAW format images offer greater flexibility in editing than JPEG, it's not as if JPEG images can't be edited at all. When performing minor adjustments the end result is not likely to have an appreciable difference whether the source image is RAW or JPEG. This is especially true if the image is going to end up downsized for web viewing anyway. 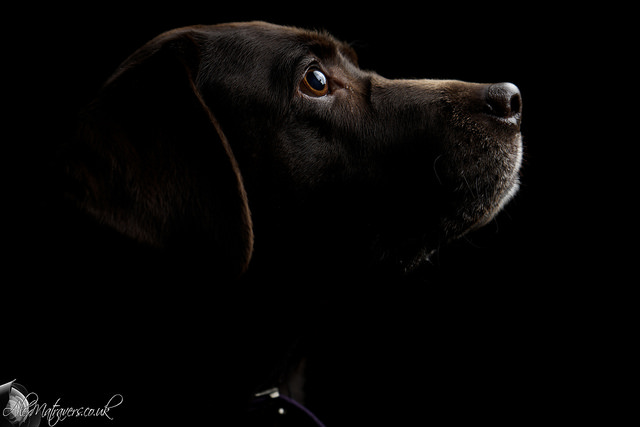 You can even perform more extreme adjustments on JPEG images, and the results may be more than good enough for you. It all depends on what you consider to be acceptable in terms of image quality. 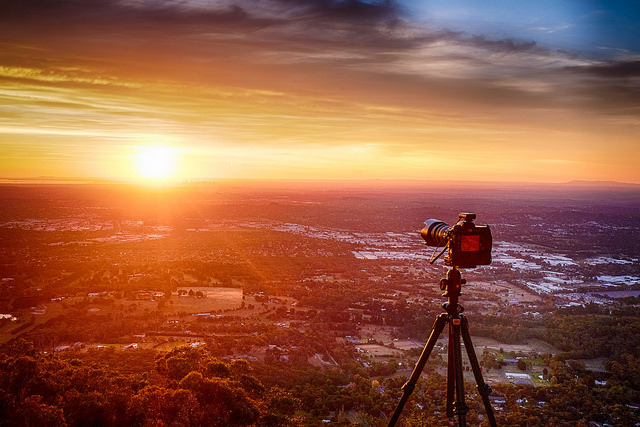 As I mentioned in the section on burst shooting earlier, JPEG files tend to be around half the size or less of their RAW equivalents. This means you can fit many more JPEG images on a memory card or a hard-drive than RAW files. 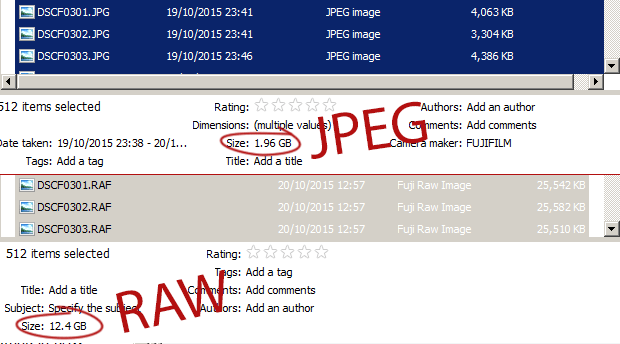 Shooting JPEG can save you money in terms of the number / size of memory cards and hard drives you have to buy to store your images.

No problems with image quality

Technically, RAW format offers superior image quality to JPEG. However, really this is a moot point unless you are editing your images. A RAW file will always have to be converted to JPEG before it is distributed anyway. 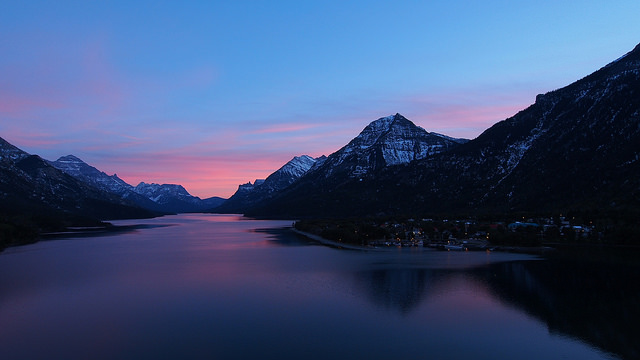 I hope through this article I've highlighted some of the good points about the JPEG format and why you might actually be better off using it than RAW. As I said at the start of the article, you need to evaluate what will work best for your photography. For some photographers that's RAW, for others it will be JPEG.

2 Responses to “Why shoot JPEG?”