Get the shots that others miss

In this article we'll look at a few techniques that can help you see and think in this way, helping you to produce great photos that stand out from the crowd. 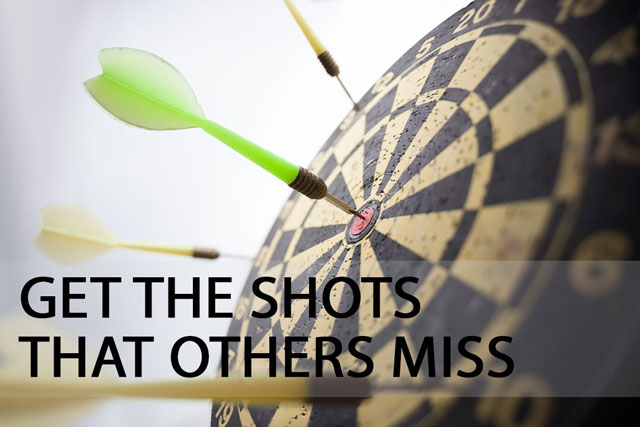 Many of us just focus on what's in front of us. If you want to get more interesting photos you need to learn to stop and look around you. You might have arrived at a location specially to shoot the sunset. But make sure you take some time to look in the opposite direction and to the sides as well. You might actually find a better photo there.

And even if you don't find a better photo, you might still find another good photo that you otherwise would have missed. 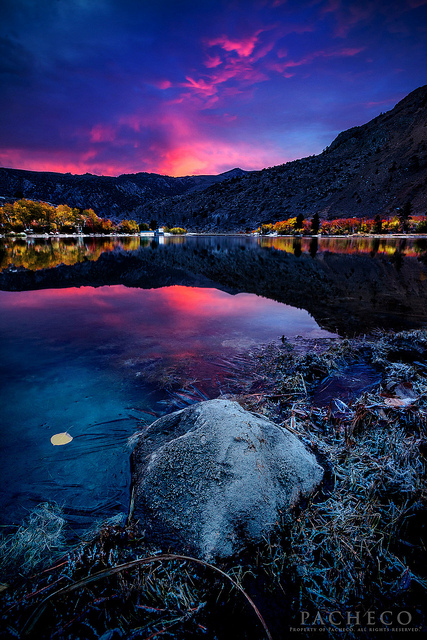 A scene that looks boring from one direction may look quite different if you walk through it, then look back on it from the other direction. This is not just down to the difference in background, but the direction of the light. A front lit scene will look very different from a back lit scene or a side lit scene.

Look up and down, high and low

But don't just look around, look up and down as well. Looking up at a subject from close-by gives a very different image to shooting the same subject straight-on from slightly further away. And the same for looking down. 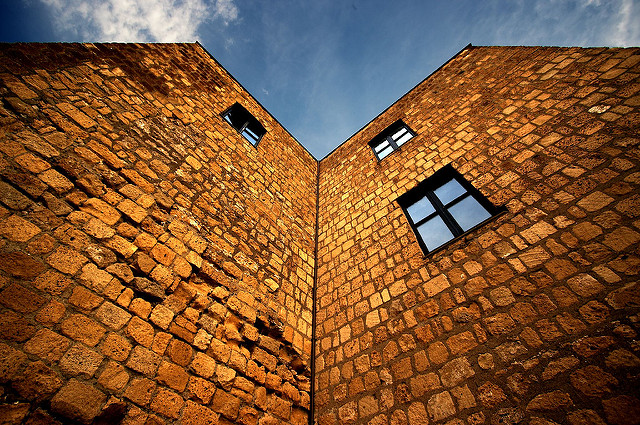 Vary the height that you shoot at too. Photographing a subject from ground-level gives a perspective of the subject we're not used to seeing. Similarly, photographing subjects from high up in the air using a drone has become quite popular simply because it lets you see things from a different perspective. 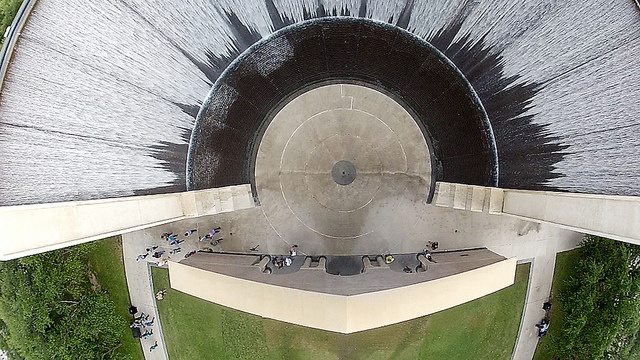 Most people shoot things from roughly the same position. You can see this particularly at busy tourist spots, where people line up all to take the same photo. If you want your photos to stand out, then try shooting from a different position and angle.

Show the subject in a new light

I'm not quite sure where this quote came from, but I think it has a lot of truth in it: Good photography is to photograph something that everyone knows, but to show it in a new way.

In some cases, you don't even need to really show the subject in a new way - if it's a subject that's commonly ignored, then just drawing attention to it (through a photo) can be enough to get people to see it in a new way. 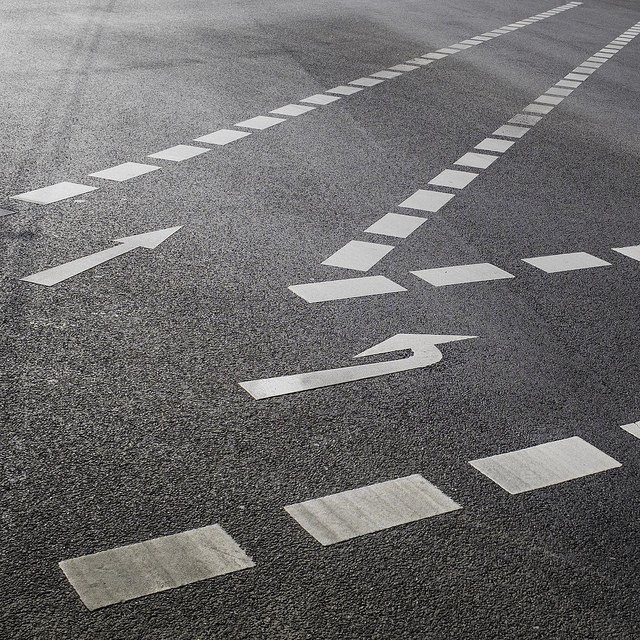 Careful framing, removing extraneous elements that don't add anything positive to the image can help people see a subject in a new light, even if the subject is something they see every day.

Similarly, dramatic lighting can be used for the same effect. It might not really be counted as a shot that others miss if you go to the effort of setting up creative lighting for a mundane subject. But it is still a new way of showing a subject that most other photographers would not have considered worthy of a photo.

Keep your eyes open and be aware of your surroundings. Try to see the details and nuances that others miss. Some people think that using a camera means you view the world through a viewfinder and miss what's going on 'in the real world'.

But really, being a photographer should heighten your senses, so you 'see' much more than you would otherwise. You notice the little details and the way elements of a scene fit together that other people miss. 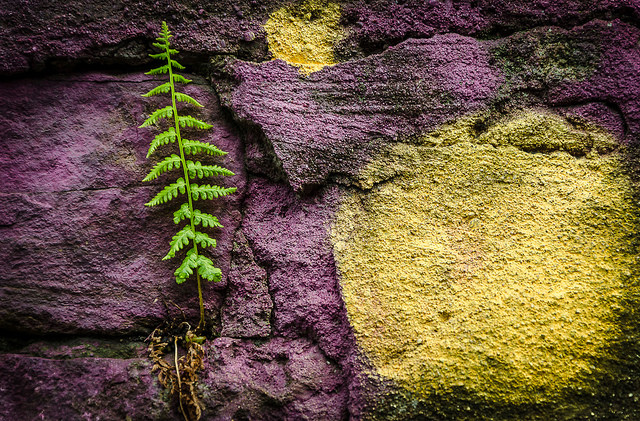 When photographing a subject, don't think only about the whole, but look at the details too. Detail shots of architecture can often be more interesting than photos showing the whole of the building. The same is true for other genres of photography too.

Think outside the box

For photos that stand out from the crowd you need to get creative and think outside the box. Once you've got the 'safe shot', start experimenting and see what you can come up with. You won't always end up with something great, but it doesn't hurt to try. 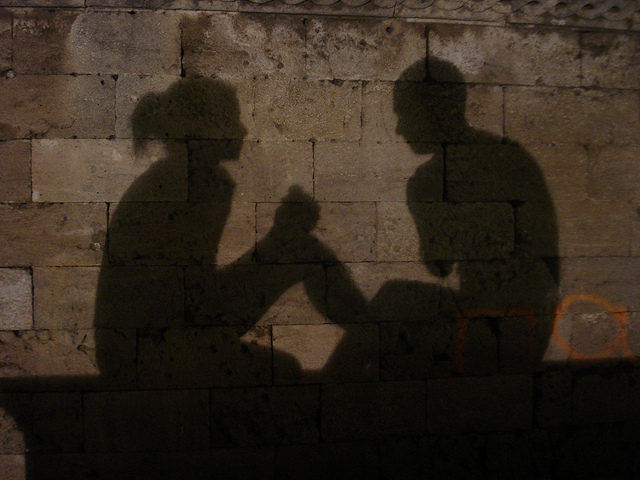 For example, try photographing the subject's shadow rather than the subject. Or try zooming or rotating the camera during a long exposure. Try shooting your subject against the sun. Purposefully underexpose or overexpose the image. 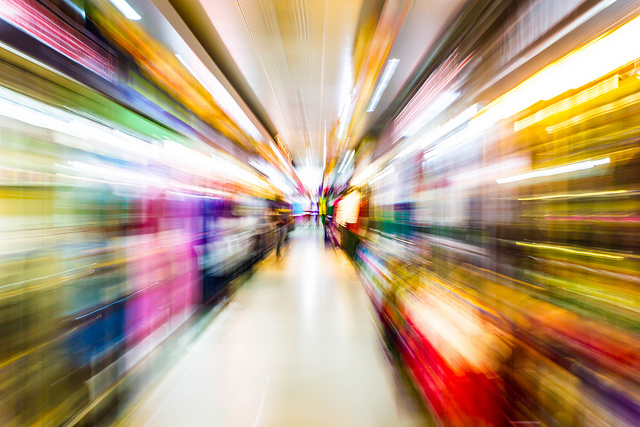 Take the 'rules' of photography and turn them on their head, and see what you can come up with. Even if you don't end up with any photos you like, you'll hopefully learn something about the technique you decide to use / abuse.