Why use off-camera flash?

When thinking about new purchases to help capture better photos most people will probably think of filters or a new lens if they own an interchangeable lens camera. But a speedlight flash can have a great impact on your photography, and should not be overlooked.

In this article we'll look at why you would want to use a speedlight flash, what advantages it has over the pop-up flash built into most cameras, and what the disadvantages are as well. 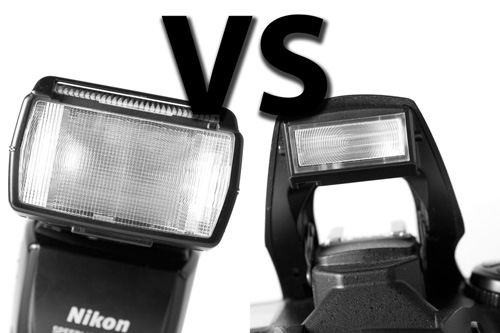 The main reason for using off camera flash is that it allows for much more dynamic lighting of your photos. The pop-up flash in your camera only allows you to light your subject from front on, at the same position as the camera.

With an external flash unit, the lighting can be placed anywhere. Your subject can be lit from above, below, the sides, or even behind. The placement of the lighting can make a massive difference in how the photo turns out. 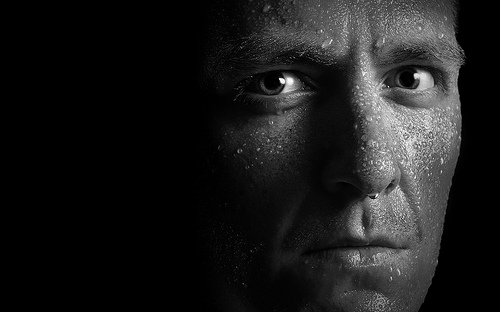 Generally speaking, external flashes tend to provide much more control over the lighting than the pop-up flash of your camera. As well as letting you control the direction of the light by where the flash is placed, most speedlights have a much larger range of adjustments regarding the power of the flash and the spread of light. 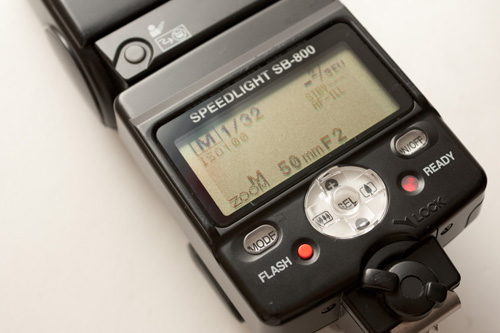 Higher end speedlight flashes often allow you to adjust the power from full power all the way down to 1/128 power, in 1/3 stop increments. This level of adjustment is probably overkill for most situations, but even more basic flashes give more control over the power level than most pop-up flashes.

Some flashes also have a zoom head, this allows you to adjust the spread of the light beam. It is designed to be used in conjunction with different focal length lenses. So you'd set a wide flash beam when using a wide angle lens, to ensure the whole of the scene is covered by the flash. With a longer focal length lens, you'd use a narrow flash beam to focus the flash power and avoid wasting light over a wide area when only a narrow area will be captured by the lens.

This feature can also be used creatively. Using a wide lens with a narrow flash beam means that you can use the flash to highlight a small part of a scene, rather than lighting the entire scene. 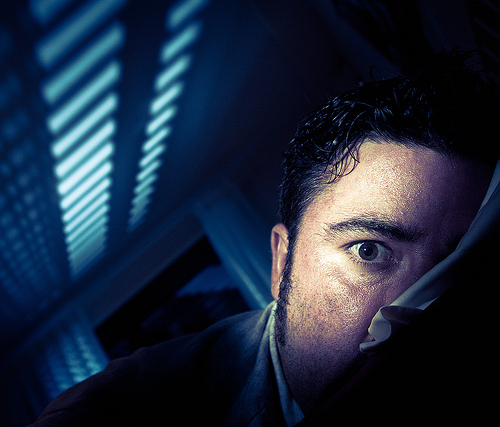 Having more power in your flash gives you a greater ability to overpower ambient light. Through careful selection of camera settings and placement of the flash, this lets you do things such as making a white painted wall turn black. See this video for an example:


Using a small aperture and fast shutter speed ensured that the ambient lighting had little effect on the background. So it came out black in the shots where it was not lit by flash. (And vice versa when only the background was lit and not the subject). Achieving a shot like this would be very difficult using just the pop-up flash on the camera.

A big problem with the direct flash of a pop-up flash (or even an external flash mounted in the camera's hot shoe) is that the resultant lighting is quite flat. To bring out the texture of something you really need the light hitting your subject at an angle. Which is exactly what you can do with off camera flash. 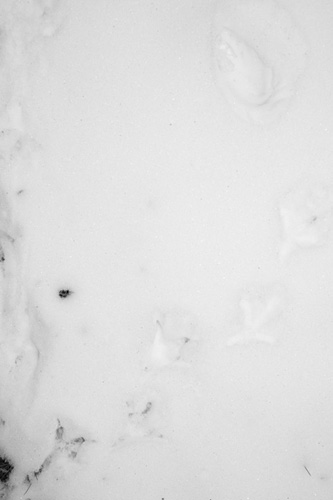 Using the camera's pop-up flash the lighting is very flat, and the texture of the footprints in the snow is not very visible 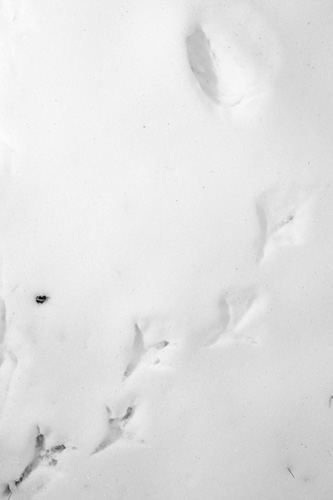 With an external flash pointed at the snow from an angle, it gives the footprints much greater definition

One of the problems with using a camera's pop-up flash is that the lighting is often quite harsh. Highlights are very bright, shadows are very dark with a visibly defined edge. With soft lighting, the transitions between bright highlights, neutral, and shadow areas are much softer.

The softness of lighting is dependent on how large the light source is, and how close to your subject it is. The larger and closer, the softer the light. A speedlight flash allows you to get the flash closer to the subject, and also create a larger light source.

The larger light source can be created in a couple of ways - through bouncing, or by using light modifiers in front of the flash. When bouncing flash, you point the flash at a wall or ceiling instead of directly at your subject. The flash then bounces back off the wall or ceiling, acting like a giant light source. 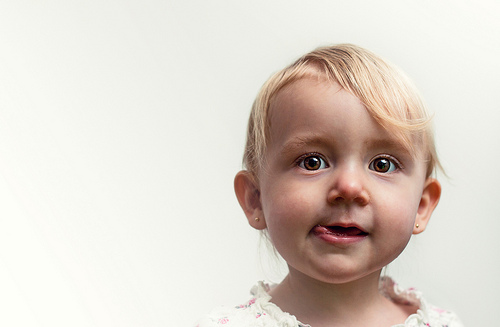 The other method is to place a semi-transparent material between the flash and the subject. The light from the flash spreads out when it hits the material, creating a larger, softer light source. A softbox is a common example of this sort of light modifier. 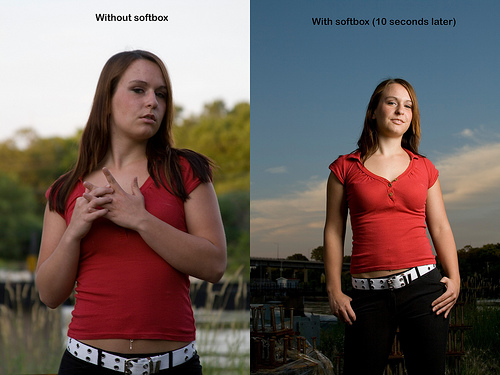 Of course, there are some negative points to using an off camera flash compared to the one built into your camera. The biggest one is probably the cost. Nikon's mid-tier flash the SB-700 costs around $330. Their top-end SB-910 clocks in at around $550. Other camera manufacturers price their units pretty similarly.

However, you shouldn't let this put you off. There are much cheaper options available, and you can actually get started with as little as $15 for a flash and trigger. I'll cover off-camera flash on the cheap in my next article.

An external flash adds extra weight to your camera bag, and the extra batteries needed add even more weight. On a positive note though, because the flash is powered by batteries, it doesn't use up your camera's battery, like the pop-up flash does. 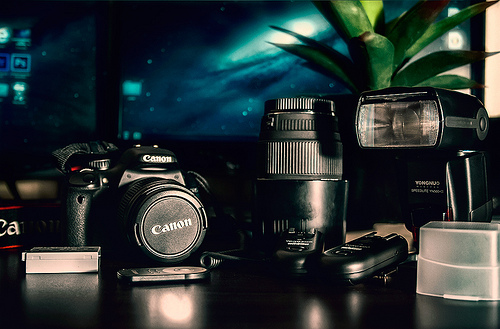 Using flash off-camera requires something to hold the flash. This might just be your hand that's not holding the camera. Or it might be a flash bracket that attaches to your camera. If you choose to use a light stand for holding the flash, this adds more cost and weight to your kit.

A speedlight flash is much more flexible than the pop-up flash built into your camera. It is much more powerful. It allows you to get much more creative with your lighting, and allows for more flattering lighting of portraits. So really, why wouldn't you use off camera flash?

Macro & Close-up Photography of Insects Product photography on the cheap with only one light pt. 1 – Taking the photo