Types of flash for Close-up and Macro Photography

While there are a few macro photographers that get great results using the camera's pop-up flash flash, most tend to prefer using a separate flash unit. This allows more for more control over the lighting.

As well as using standard speedlight flashes, there are two types of flash produced specifically for macro and close-up photography - macro ringlights, and macro twin lights.

These flashes have two curved flash tubes set in a ring, which mounts on the end of your camera's lens. The lens looks through the hole in the middle of the ring. A separate control unit, which takes the batteries, is connected to the ring part via wires, and sits in the camera's hotshoe. 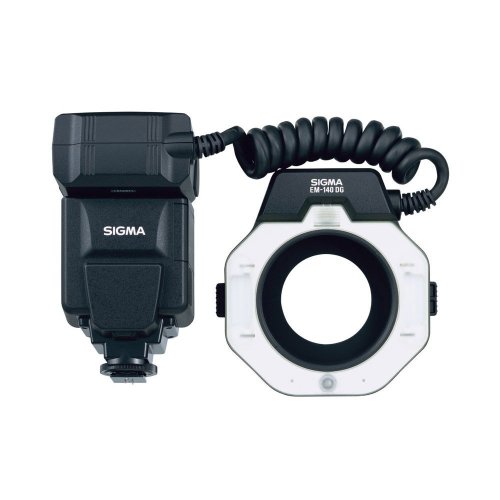 Because the ringflash is right on the end of your lens, it is often quite close to the subject, giving quite nice diffused lighting. For small subjects the light comes from both sides of the subject, and so wraps the subject nicely. 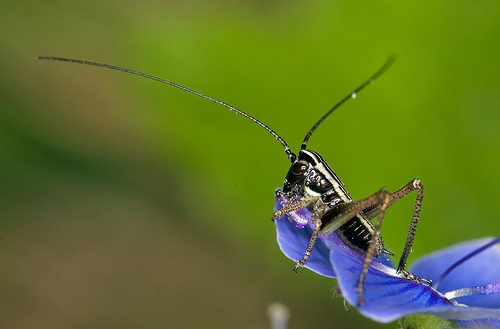 Some people complain that the lighting is too flat because it is straight on rather than at an angle to the subject. However, most Ringflashes allow you to adjust the power of each half of the ringflash independently. By having one half firing at a different power to the other half can go someway to reducing any flatness of lighting in the image. 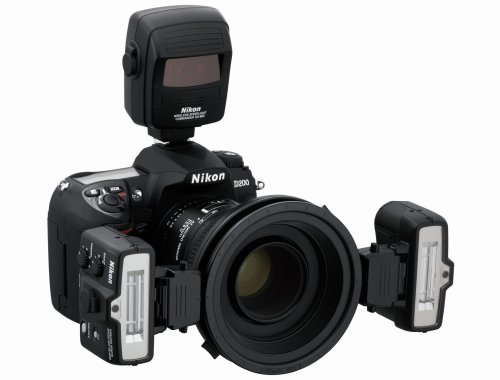 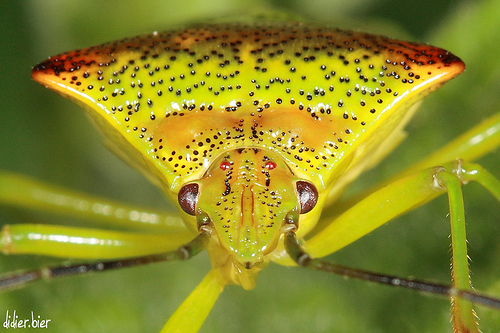 As with a ringlight flash, you can control the power of the two flashes independently. This allows you to use one flash above the lens pointing down as a main light, and the other flash rotated to the side as a fill light.

Standard flashes with a macro bracket

Standard speedlight flashes can also be used for macro photography. Generally they tend to be used on a macro bracket, which allows placement of the flash off-center, and closer to the subject. 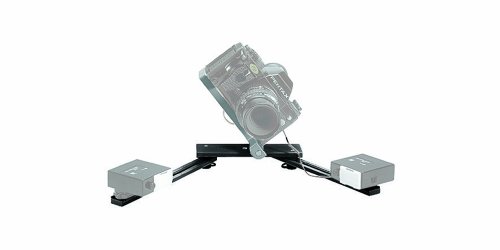 There are many macro brackets that allow use of two flashes. This allows you to use one flash as a main light, and a secondary flash pointing in the other direction for fill. These brackets usually extend either side of the camera, though there are some with bendy arms that allow much more flexible positioning of the flash. 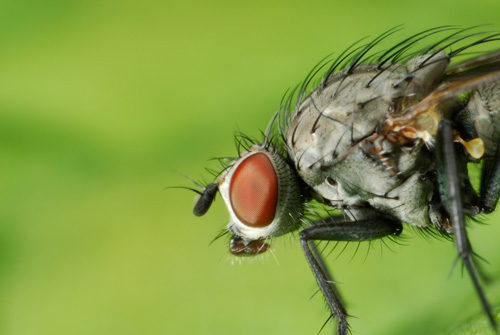 When using separate speedlight flashes, it often best to use smaller, less powerful flashes. Because you are placing the flash quite close to the subject, a high power flash is not really needed. When placed out on a bracket, a top of the range speedlight flash will put quite a strain on your arms compared to a smaller and lighter flash.

No one method of flash can be said to be the best, they all have their different trade-offs. But importantly, they can all be used to help light your macro photos and get great results.