There are some common perceptions of photography and how great photographs are captured that just aren't true. In this article I want to look at and debunk some of these myths.

You must have a great camera

I've never had this said to myself, but plenty of other photographers have heard it before. They show a great photo to someone, and the response is Wow! You must have a great camera!. 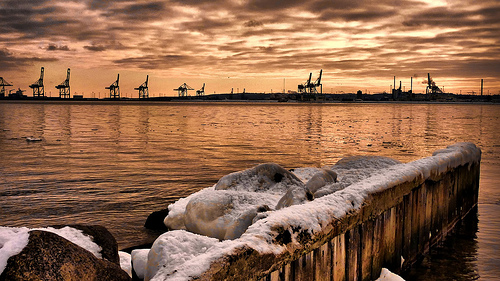 The camera is just a tool, it's what you do with it that is important.

The more megapixels the better

This myth seems to be perpetrated by the camera companies marketing departments. The amount of megapixels a camera has is often billed as the headline feature. But more megapixels doesn't always mean better image quality.

There are two problems with this myth: 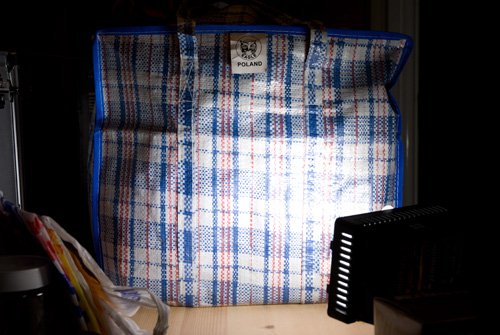 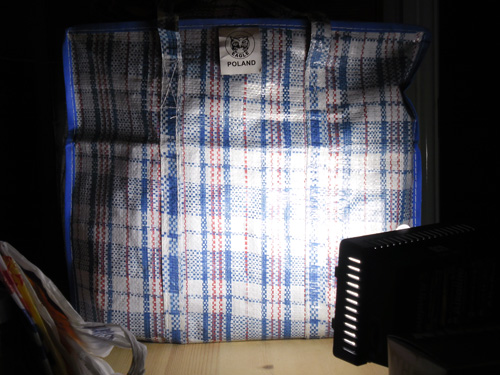 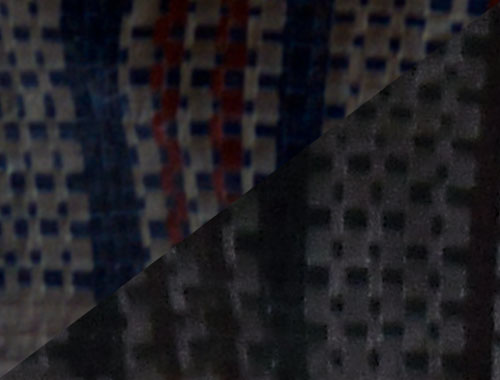 So don't believe the hype about more megapixels being better. Instead read reviews that will show you the real image quality of a camera, and allow you to compare to other cameras.

A comment I've read a few times is from photographers recommending never to use flash. This is complete nonsense, and there are a very large number of excellent photos taken using flash. 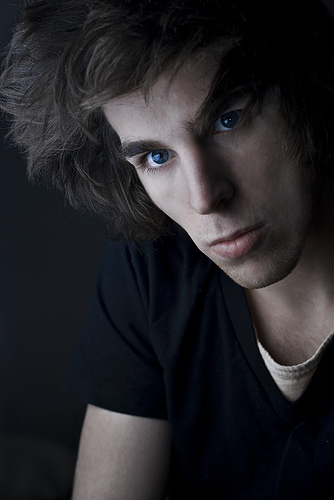 What they probably mean, is Never take photos using your camera's pop-up flash. This is more reasonable, as the direct light of a pop-up flash is not particularly flattering. In low light it also often results in your subject being lit very brightly by the flash, while the background is still dark. This can give the subject a "Deer in the headlights" look - not great.

But I would still say that using the word "Never" is too strong. Your camera's pop-up flash can work well as a fill-flash to fill in shadows on a subject's face. With a pop-up flash diffuser, the light from the flash becomes much more pleasant, and less harsh. And the camera's flash can also be used on low power to trigger off-camera speedlights as well, making it quite useful. 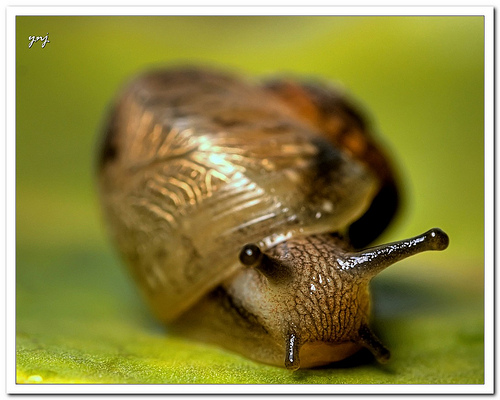 Expose to the right to reduce noise

This one is a truth that has evolved into a myth. Expose to the right refers to a specific way of setting the exposure for your photo. The exposure is set so that when viewing the image histogram, the image is exposed as near to the right edge of the histogram as possible without losing important highlights.

This is good advice, because it increases the signal to noise ratio, and so the resulting image will be less noisy. (The signal is the light, so capturing more of it increases the ratio to noise). After taking the photo, you then reduce the exposure in your image editing software to whatever is desired.

The problem comes when this is applied to images taken above the base ISO of the camera (e.g. above ISO100-200). If you are taking a photo at a high ISO, it will likely be because you need to get a fast shutter speed, and don't want to (or can't) shoot at a wider aperture. Therefore, the only option available to you to expose to the right is to increase the ISO.

So in this case, you would be increasing the noise by using a higher ISO, and then reducing the noise again by pulling back the exposure later. The end result is the same as just shooting at the slightly lower ISO in the first place. 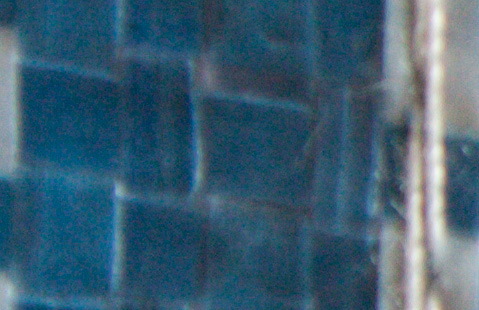 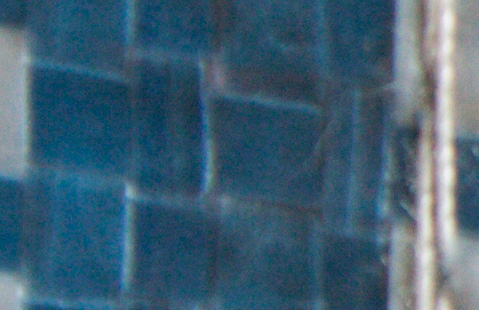 Above are 100% crops of two photos. The top image was taken normally at ISO800. The image below it was exposed to the right by one stop by increasing the ISO to 1600, and then the exposure was pulled back by 1 stop in RAW conversion. Is there actually any noticeable difference in noise?

You need a beautiful location or models

Like the other myths, this one does have some truth in it. A beautiful location can make taking great photos very easy. Likewise, for portrait photographers, a beautiful model can make it easy to get great shots. But neither are necessary for great photos.

There are a lot of great street photos. Some taken in cities, some in towns, and some in villages. They don't require stunning landscapes or models. In fact, street photography often benefits from capturing quirky characters rather than beautiful ones. 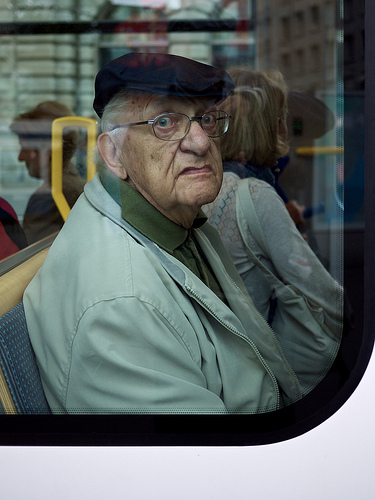 Unless you live in a desert or on the moon, it is likely that at least some time in the year you have beautiful subjects in the form of flowers available to shoot. Even during the winter, you can buy cut flowers to practice your photography with.

And there are hundreds of other photography ideas you can try with no need for a beautiful landscape or model. Bear in mind also, that a boring landscape can be transformed by stunning light. And for a model, you can always use yourself. Plenty of people produce great self portrait photos. 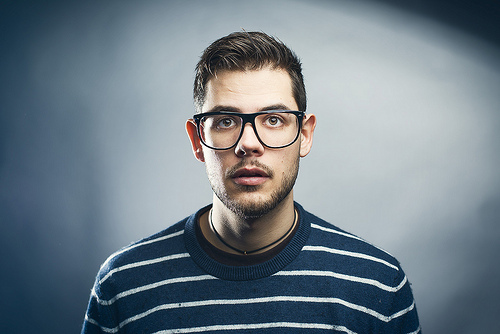 Quite a few of the above myths are just things that we use as excuses for why our photographs don't turn out quite the way we'd like. Instead of moaning, or spending more money on equipment that won't yield much improvement, the best way to improve your photography is practice. I've said it before, but just keeping practicing and learn from your mistakes, and you're sure to see your photography improve.

What is Crop Factor? How to use Exposure Compensation

One Response to “Don’t believe these photo myths”