How to take pictures with a mobile phone

Taking pictures with your phone is great fun, as convenient as you can get, and you can share the shots with anybody in the world almost instantly. There are some things to remember though. 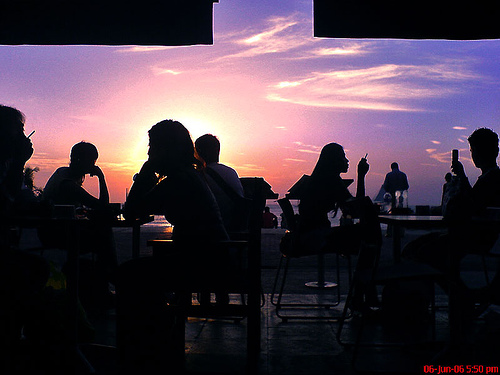 Retrieved from "http://www.articlesbase.com/photography-articles/how-to-take-pictures-with-a-mobile-phone-5683544.html"
About the Author

Mark Anderson is a wedding photographer living and working in London England. Mark writes about wedding and photography related topics