How much image editing is acceptable?

With digital photography it is quite easy for us to manipulate our photos using image editing software. Some of us make some adjustments to nearly all our photos. This is often known as post processing - processing applied to the photo after it was captured.

But just how much post processing is it 'acceptable' to apply? The answer to this question lies partly in what you yourself are comfortable with, but also what the image is to be used for. 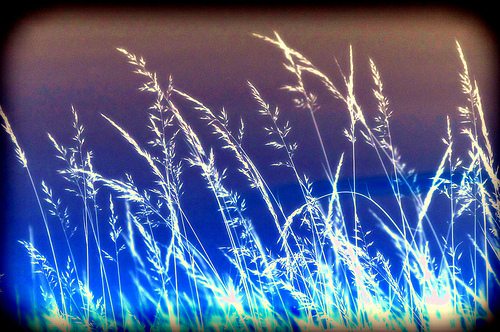 For fine art photography, pretty much anything is considered okay. Changing the colors of a landscape, adding in extra trees, removing power lines, moving part of the image. These are all things that most fine art photographers have no problem with. The goal is to create a beautiful image, not convey an accurate representation of the subject.

If you are planning to enter your photos into an art show or photo competition, you should check the rules. Sometimes they may have specific rules about what can and cannot be done with regards to image editing. Other times they may just stipulate that you must declare any edits done to the original photo. 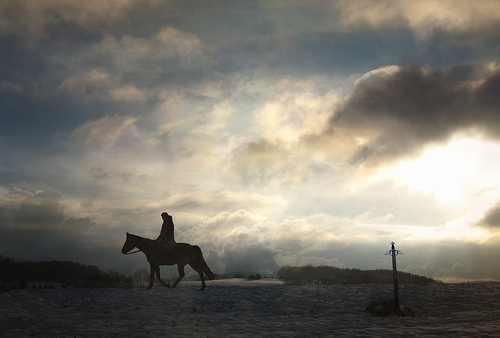 Under normal use, there is no moral code that says a fine art photo (e.g. of a landscape) should be labeled as to whether it has been extensively edited. However, I would suggest including a small note just to confirm that the image has been manipulated. Then you can be sure that you won't be decried for representing a manipulated image as a faithful representation of the photographed scene.

Many people still expect photographs to have very little manipulation done to them. Just small adjustments to colors, brightness, and contrast. Generally these adjustments (plus cropping) are what you should limit yourself to if your image is intended to be a factual representation. 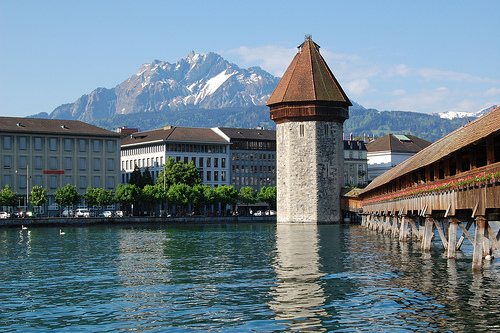 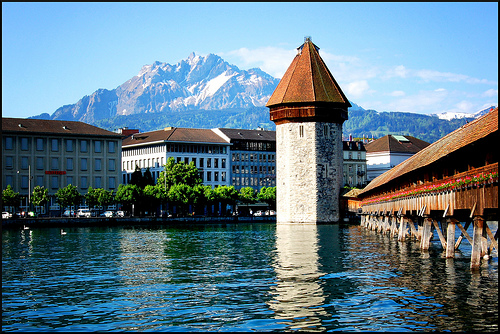 Restrictive image editing practices are usually used for journalistic photos. Generally any edits made should be very minor, and subtle. Acceptable adjustments usually include correcting the white balance, adjusting the overall brightness, and cropping the image. Adjusting the brightness of highlights and shadows separately is usually considered okay as well. Cloning or any drastic color changes (other than B&W conversion) are off-limits. 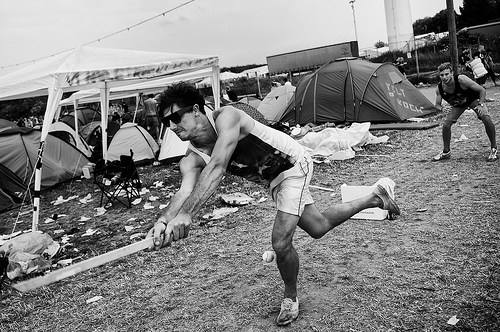 When thinking about what amount of post processing is acceptable, you should remember that the scene can be extensively modified when you take the photo. It's unlikely that you'll be adding extra trees or moving a tree when getting your photo set up. But smaller things, such as removing a piece of rubbish are quite easy. Is there really any difference between removing litter when taking the photo and cloning out litter that you missed when editing the image?

We are also constantly manipulating our photos by what we decide to include and exclude within the photo. The angle, focal length, and aperture that we choose to use can both be used to emphasize a certain part of a scene, or to de-emphasize it. Really we are manipulating an image with each decision we make. Can there even be any such thing as an image with no manipulation? 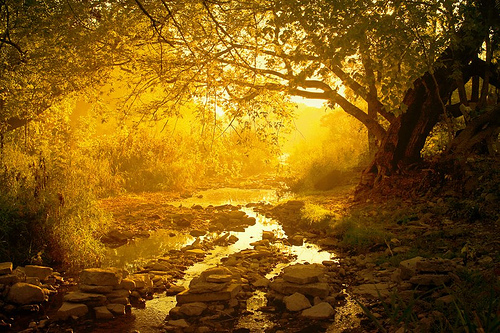 Finally, the amount of image editing you perform on your images is, of course, up to you. Some people like to spend several days carefully manipulating a fine art photo. Others just like to make basic adjustments to color and contrast. Both are okay, so long as the final image is not misrepresented.