Using a new camera for an important shoot

Buying a new camera just before you go on holiday or shoot an important event may seem like a great idea. It will give you better image quality, and might even get you shots that your old camera wouldn't be able to handle, right?

Well, it might, but using a new camera that you have no experience with to shoot an important event could turn out to be a disaster. Really you need to read the manual, and get at least a couple of weeks experience shooting casually with the camera before you use it for more important events. 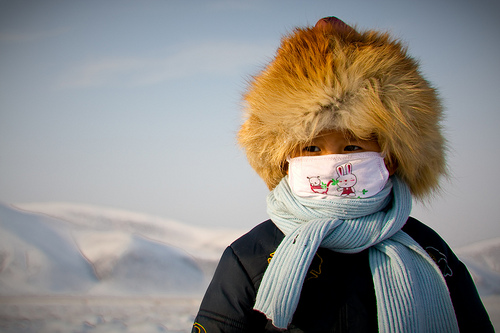 Camera manufacturers often change the way settings work slightly between camera models. If your new camera is from a different manufacturer than your current camera, then chances are there will be a lot of differences.

The other issue is, although unlikely, it could happen that your new camera (or lens) is faulty. If you find this out while you're on holiday with your new camera, or shooting a Wedding, then there is not a lot you can do.

There are so many things with modern digital cameras that can be different to other models, or go wrong. So it is very important to use the camera and get a feel for how it works before using it for anything important.

Forgetting to check settings and equipment

A reasonably common mistake that many photographers make is forgetting to check the camera settings before taking a shot or set of shots. The most common one is accidentally shooting a bunch of photos during the daytime with a high ISO setting.

A good idea is to always set the camera back to the standard settings you normally use whenever you've finished using it. This way you know what the settings will be when you pick the camera up the next time you want to use it.

But even then, it is still worth doing a quick check of the settings, just to make sure that you did remember to "reset" the camera settings after last time you used it.

A similar issue is forgetting to bring certain equipment with you. I remember one time I was doing some long exposure photography just after twilight. I thought I'd brought everything I needed, but I'd forgotten the shutter release cable that lets you lock the camera shutter open for over 30 seconds.

So instead I had to keep my finger held down on the camera's shutter button for the length of the exposure, trying not to induce any camera shake, often for several minutes. It wouldn't have been too uncomfortable, except that it was freezing cold, and my hand quickly went numb.

Another time I went out to photograph the sunset. I found a nice spot and set up the tripod. Then I found I'd removed the quick release plate from the bottom of the camera earlier in the day, and had forgotten to put it back. So I had no way of attaching the camera to the tripod. Doh!

So, always make sure you pack all the camera gear you are going to need. Make sure you don't forget the little things like adapter rings for filters and memory cards for the camera.

Fitting too much into an image

An easy mistake to make when composing a photo is to try and fit too much into a single image. Instead, you need to simplify. What is the real center of interest in the image, what are you trying to say with the image, what emotion should the image evoke? 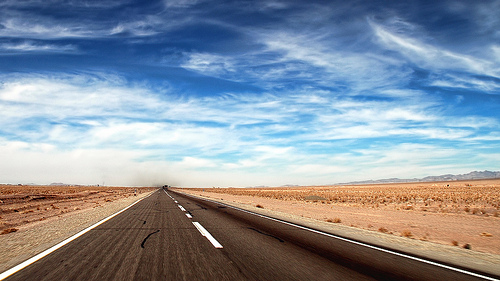 Compose the image so as to remove, or minimize any elements that do not positively add to the image. You might have to do this by changing the focal length you're using, changing the angle you're shooting from, or physically moving your subject in the scene.

Backing up your photos is extremely important. If you think about how much time you've spent on taking and processing your photos, and the special memories those photos hold, is it really worth the risk of loosing them all?

The cost of extra disks to back up to, or subscribing to an online backup service (if you have fast internet access) isn't exactly cheap. But considering that you can't go back and re-take photos if they are lost, the cost is well worth it. 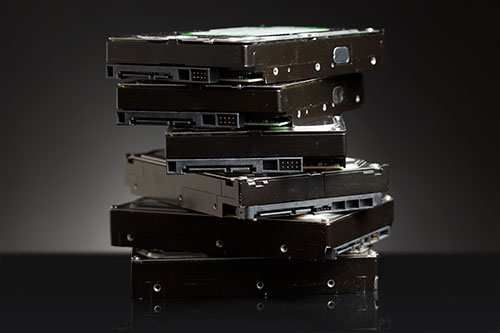 As well as backing up all your photos generally, another point is that you should backup your photos as soon as possible after taking them. Copy them from the camera memory card to the computer. Personally, I don't erase the memory card until the computer has been backed up. This way I always have at least two copies of every image, except at the time the photos are actually being taken.

If you have a camera that has two memory card slots, you can even create a backup as the photos are being taken. You can set the camera to record the image to both memory card slots at the same time.

Or if you have a wireless memory card, such as Eye-Fi, you can also perform backups as you shoot. So long as you have a computer with a wireless signal nearby, you can set the memory card to automatically copy the images across to the computer.

Not being self critical enough

It is important to be critical of your own photography. Even with your best shots there are likely to be things (however small) that could be improved. If you think all your photos are great, then you have no motivation to push forward and improve your photography further.

Having said that, don't be overly critical either. Analyze your photos, look at the things that could be improved, but also the things that worked well. Make a note of these, and keep doing what works well, while trying to improve on any mistakes. 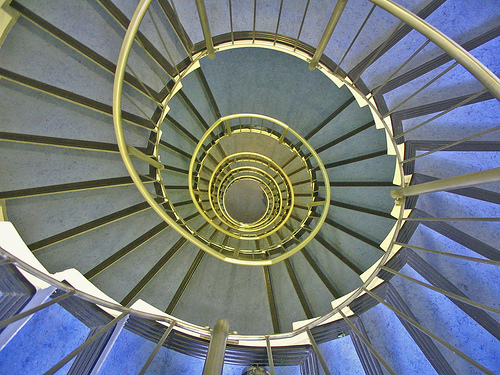 When others offer critique of your images it is quite natural to be defensive. But if someone offers you a suggestion on why they don't like an image, don't ignore it. Look at their comment subjectively, maybe they are right. Sometimes others can give us useful input on our images that we otherwise miss ourselves. If you still disagree with them, that's fine too, art is subjective after all.

I hope you found this article helpful. As always, if you have any comments or suggestions, please do leave a comment below.