How to take stunning photos

There are certain photos that evoke an immediate reaction from us, and force us to pay attention. To take a photo like this is what every photographer is after (at least, it is for the majority of us who photograph for the love of photography).

Taking a stunning photo isn't something that just happens (though sometimes you can get lucky). Most often there is a lot of time and effort behind the photo. In this article I'll share some tips to help you get closer to the goal of capturing that beautiful shot. 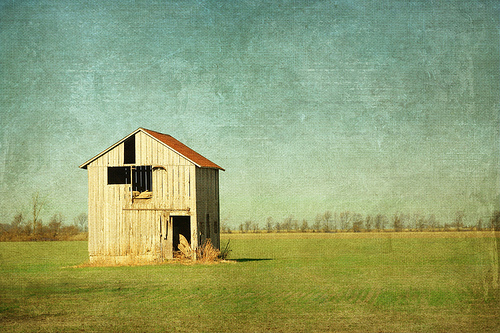 Composition is all about how you arrange the elements in your photograph. There are various compositional guidelines you can follow to help create a more appealing shot.

The rule of thirds is a well known compositional guideline, and it has been discussed in several previous articles on this site. But there is a reason I keep mentioning it - it is simple, but effective.

The basics of the rule is just to divide your image into 3 horizontally and vertically, creating a grid of 9 same-size rectangles. Then try to place your main point of interest in the image so that it is approximately at an intersection between one of the horizontal lines and one of the vertical lines. 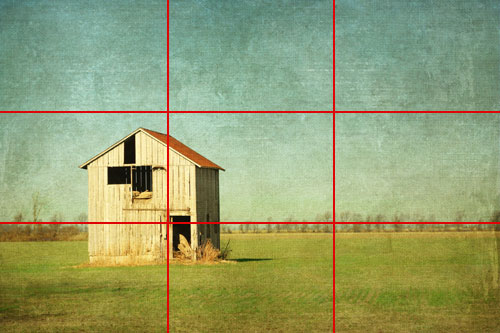 You can see in the image above how the photo has been composed to place the shed at the intersection of the right and bottom thirds lines. The horizon has also been placed so that it falls on the bottom third line. This creates a strong composition, which in turn leads to a visually compelling image.

The rule of thirds is not effective in every single case. But more often than not, composing your photo using this guideline will result in better photos.

Photography is all about capturing light, so good lighting is critically important to a good photograph. But what is good lighting? Well, really that depends on the subject of the photograph, and the feeling you are trying to capture.

As a general rule, most photos look better taken under soft warm lighting. This is the light that you typically find around sunrise and sunset, so long as it's not overcast! When the sun is low in the sky, the light appears much warmer. The difference in brightness between areas lit by the sun and those in shadow is also typically less at this time of day, i.e. the lighting is less harsh. 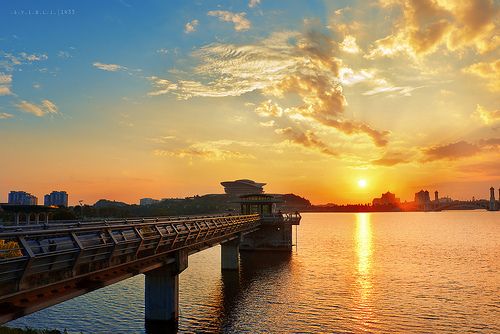 Unfortunately the amount of light at this time is also less than it is during the daytime when the sun is higher in the sky. So make sure you bring a tripod with you to keep your camera steady and avoid blurry shots.

To get a stunning shot can take perseverance and a long time. You first need to find an interesting subject. Then experiment in finding the strongest perspective and composition for capturing the subject. Then you need the lighting to be just right. For outdoors photography, particularly landscape photography, you may well be wanting specific weather conditions for that special shot as well.

There are many photographers where it takes them several weeks or months to get the shot they envision. Getting up at dawn, traveling out to where you want to take the shot, then waiting for the sun to come up only to find a bank of cloud drifts in front of the sun just before it rises. This is the sort of thing that often happens in landscape photography.

But perseverance pays off, and eventually you will get that stunning shot you wanted. You just need to keep at it and not give up.

I mentioned at the start of the article, that sometimes you may get lucky with a stunning shot. You might just happen to be in the right place at the right time without even trying. But this won't be much comfort if you didn't bring your camera with you!

So, another tip is to always have your camera with you. This way, when a great photo opportunity folds out in front of you, you'll be ready to make the most of it. As an extension of this, I think it is also worth mentioning that when this happens, make sure you do stop and take some time to make the most of it.

Vary your angles and exposures

Some photographers take every shot standing up, with the camera to their eye. You can certainly get stunning shots shooting at head height. But often with a great shot, there's something the photographer has done differently, to make you see the subject in a way you wouldn't normally.

One way of doing this is by shooting your subject at an unusual angle. Shooting at a high angle is not practical for most shots, unless there are some stairs nearby you can climb up.

But shooting at a low angle you can do anywhere. Using a low angle is particularly effective when shooting children and animals. By getting down on their level it allows you to see the world from their perspective. Low angles work for many other subjects as well, just showing the subject in a different light to how you normally see it. 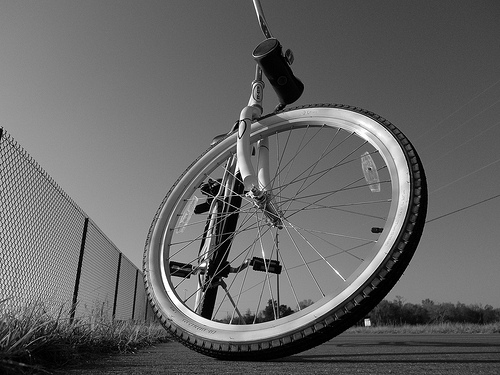 Looking up at buildings from a low angle with a wide angle lens can also be very effective. It creates strong converging lines that draw the eye into the image. As the buildings tower up into the distance, it gives an exaggerated sense of the height of the buildings. 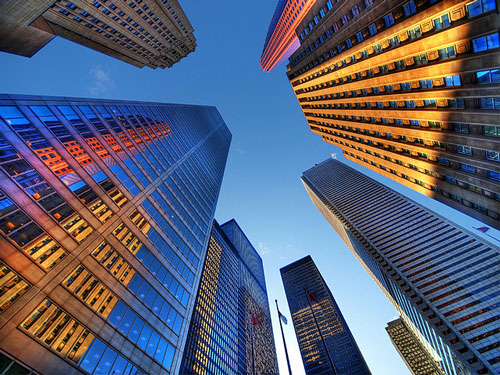 As well as varying your angles, think also about varying your exposures. A perfect exposure isn't necessarily best for every image. There are even specific terms for over or under exposing a photo purposefully: high key photography and low key photography. 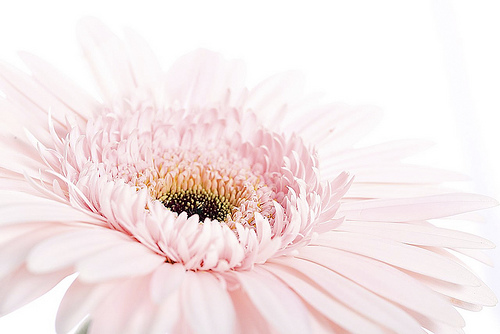 Don't be afraid to experiment with your digital photography. Getting down on the ground to take a low shot of a subject may get a better shot, it may not. It costs nothing to try. And remember also to practice regularly. The more you practice, the better you'll get, and the more stunning shots you'll start to produce.