Cross polarization is a technique that can be used to take photos of clear plastic objects, revealing a range of psychedelic colors in the objects. It works by using a light source with light polarized in one direction, and then using a polarizer on your lens to filter the polarized light in the opposite direction. 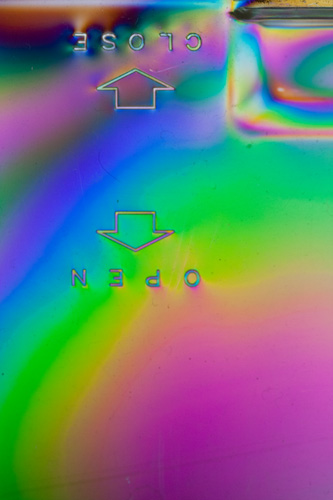 Cross polarized photo of part of a plastic tank lid

To create a polarized light source, you have a number of options: 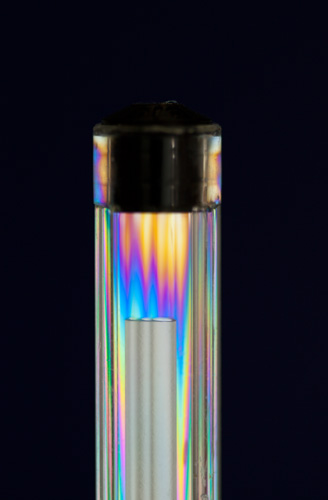 But you can still get some nice results with the polarizer rotated so the light source is still visible. 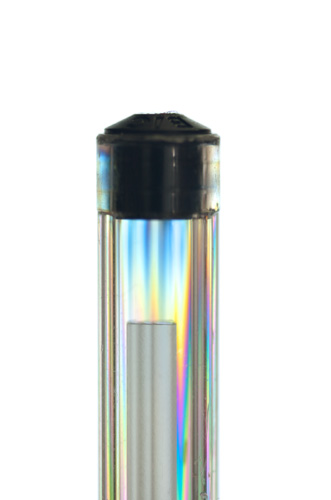 If you are using a monitor as your polarized light source, you will likely need to use a slow shutter speed or a high ISO. I would recommend using a tripod and slow shutter speed. This lets you use a low ISO for better image quality and makes it much easier set up a shot where you can change the polarization and camera settings without having to worry about re-framing your subject after each setting change. 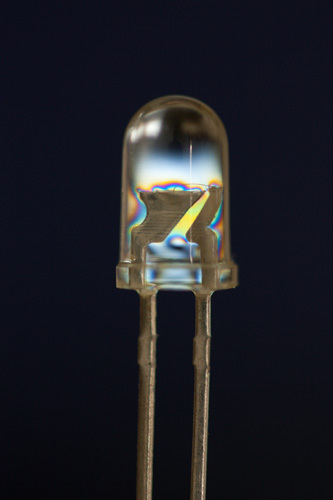 As well as taking cross polarized photos of recognizable objects, you can also try focusing in on a small part of an object to create a more abstract composition. 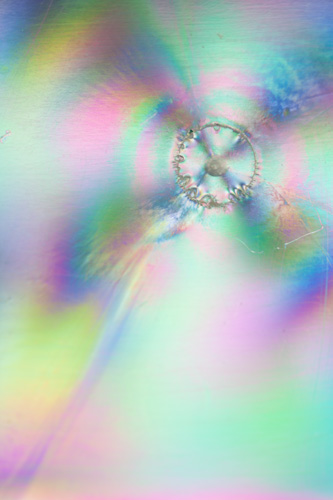 Objects made from cheap brittle transparent plastic, such as CD cases, plastic drinking glasses and cutlery, plastic stationery, etc. work well for this effect. Softer plastics such as plastic bags can work sometimes as well. 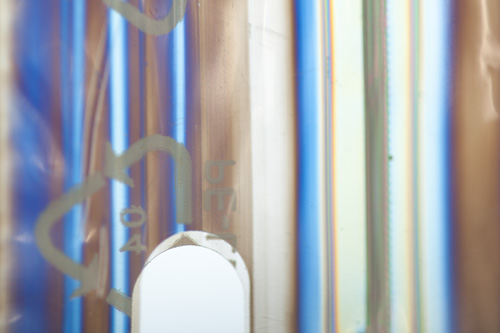 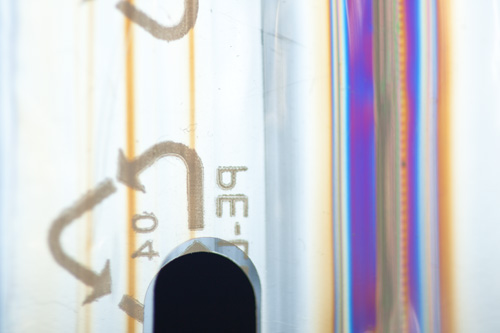 If you already have a polarizing filter for your camera, cross polarization is a cheap and easy way to create interesting photos from boring items.