Conceptual photography is a style of photography where the main subject of the image is an idea or concept, rather than a physical subject. The photo must be carefully thought-out and composed so that the concept being depicted is obvious to the viewer. 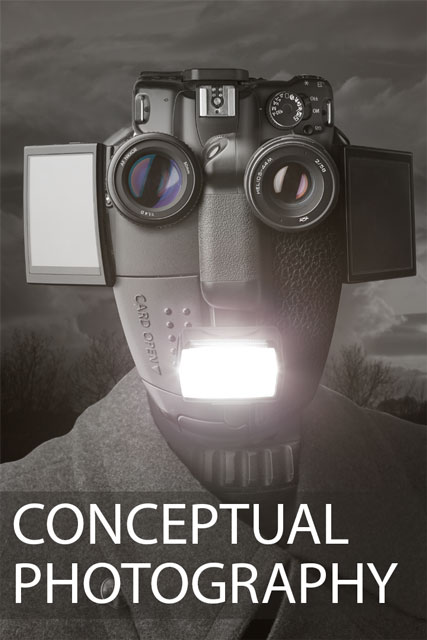 Where is it used?

Conceptual photography is often used in the fine-art world for images intended to communicate a particular feeling, or sometimes a political message. It is also popular for use in advertising, to communicate some positive aspect of the advertiser's product or service. 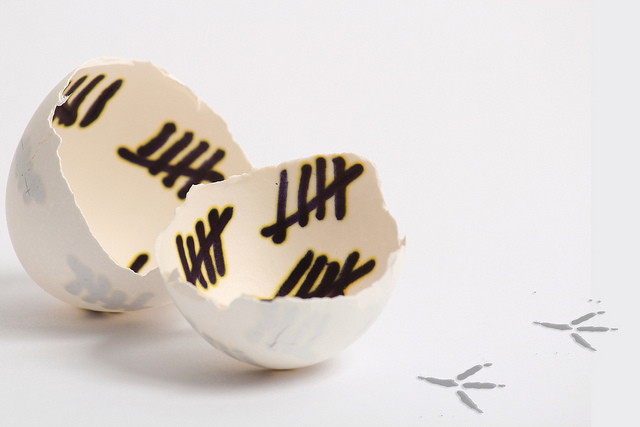 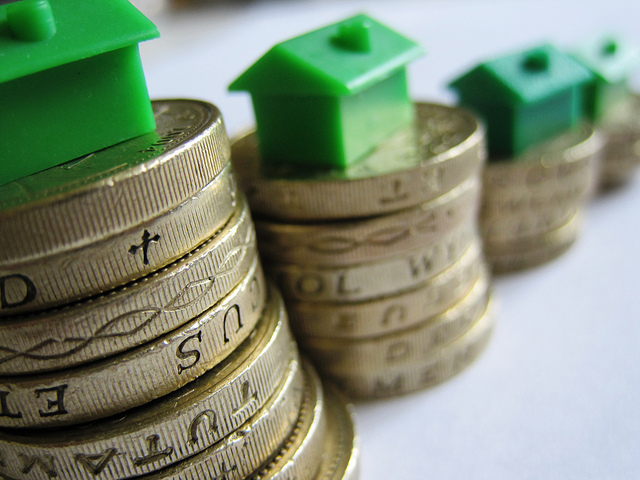 Conceptual photography starts with a clear, well thought out idea. Without a clear concept, it can be much more difficult to make decisions when planning, taking, and editing the image.

Fine art photographers often take the concept from something they are going through in their life at that moment, and how it makes them feel. Stock photographers may do this as well, but also take ideas from news articles and looking at existing work, such as advertising photography. 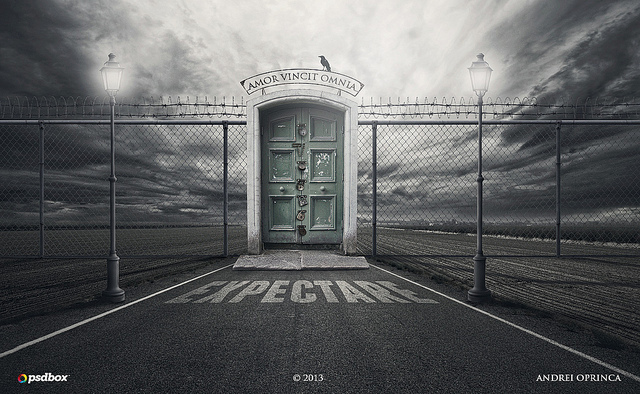 While the concept behind the photo should be quite clear to you, the finished photo doesn't necessarily need to clearly convey the concept. For fine art photography intended to be displayed in a gallery, then a bit of mystery behind the meaning of the image can be a good thing. It makes people stop and really look at the image to be able to understand it.

But for other uses, then generally it is much better if the concept is immediately (or almost immediately) obvious. People don't spend a long time analyzing the meaning behind an advert. You need to get the message across to them quickly. Likewise with a stock image to illustrate an article - the image is not the main content, and just needs to quickly convey to the viewer what the article is about.

It is a good idea to plan out how your photo will look beforehand. Many conceptual photographers like to sketch out a rough drawing of what they hope the finished image will be like. This helps greatly in ensuring that the shoot goes smoothly and you don't miss anything.

For example, if you plan your shot to include a semi-transparent model (maybe as a ghost), then you know you either need a long exposure for which the model is only still part of the time, or that you need to shoot two images - one without the model, and one with, that can be layered together. Without planning you might overlook this until it came to editing the shot, and you'd then have difficulty creating the effect you wanted.

Here's a good video showing the process of planning, shooting, and post processing for a conceptual photo:

Once you have everything planned out, taking the photo(s) should just be a case of carrying out your plan. Of course, things don't always go to plan and you may have to improvise.

Depending on the complexity of the shot, setting up may take quite a long time. So make sure you take quite a few photos, with slight variations. You don't want to spend hours preparing for and setting up a shot, then just take a single photo and later find the image isn't quite focused properly.

It's worth experimenting a bit, though ensuring the overall feel of the image still sticks to your concept. Sometimes you might come out with something that better than your original idea. This applies not only to the shoot, but also post production.

As well as the difficulty of achieving certain effects in-camera, relying on heavy post production gives greater flexibility. If you want a subject surrounded by birds, and are compositing the birds into the photo, you can easily change how many birds there are, what type of birds, whether they are flying / standing, what direction they're looking in etc.

While you should have a good idea of what is wanted for the final image from the planning stage, it can be beneficial to play around a bit to find what works best.

Conceptual photography requires a creative mind and good technical knowledge of both camera settings and post production techniques. A technically perfect shot without a strong concept won't work. Similarly, if you lack the technical knowledge, then capturing (and processing) the image to get the concept across effectively will be difficult.

You don't need to be a creative genius with full mastery of the camera and Photoshop. You just need the basics to start off with, and then you can improve from there. Conceptual photography can be a great way to improve your all-round photography skills because of the emphasis it puts on all parts of the photographic process. So why not give it a go?