Taking photos around midday is often shunned by many photographers. Certainly it is more difficult to get nice photos at midday than it is around sunset or sunrise, but this doesn't mean you can't get great shots at this time of day as well.

The main problem with photographing at midday is the harsh overhead light of the sun. This causes strong highlights and shadows, and can be particularly unflattering for portraits. There are still plenty of photo opportunities about though.

Use the strong shadows created by midday light to your advantage, by using them as part of your composition. If the sun is directly overhead, look for shadows cast by shutters, air conditioning units, etc. sticking out from the sides of buildings. These will cast a strong downwards shadow on the wall under midday light. 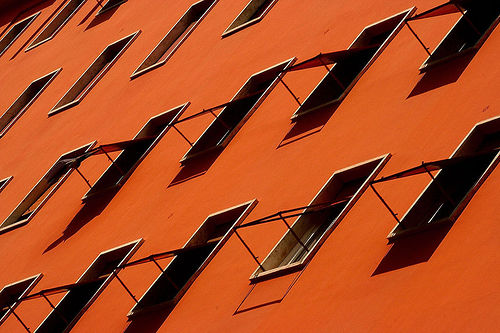 If the sun is at more of an angle, you will also get shadows cast across flat horizontal surfaces, opening up more opportunities. Just look for anything that casts interesting shadows. Don't be afraid to look for abstract compositions that involve shadow only either. 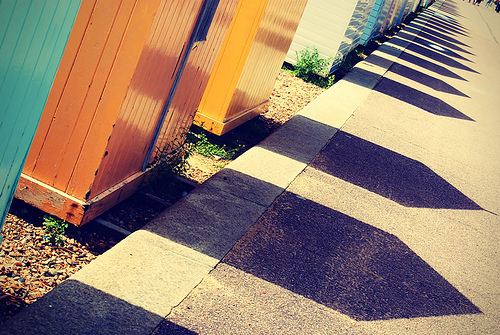 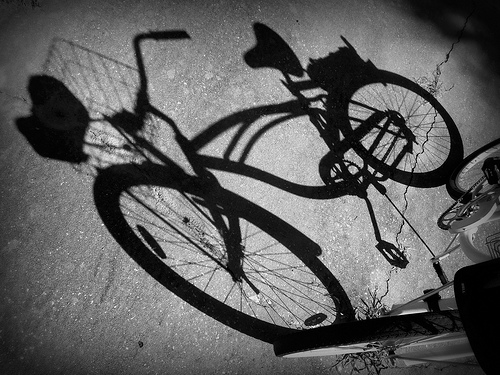 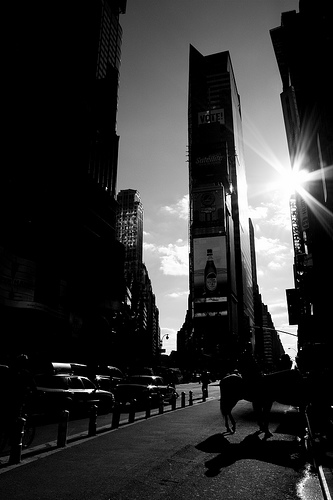 Get out of the sun

For portraits it is best to get out of the sun and into the shadows. The reason for this is that midday sun will cast strong shadows of wrinkles, shadows under the eyes, and a large shadow under the chin. It just does not look very good.

Get out of the sun, for example under the shadow of a tree or a building. Light in the shadows is much softer and more diffused, making for a nicer portrait. You might want to add some more directional (but soft) light by using a diffused flash or a reflector. You can still take nice portraits at midday, just try and avoid direct sunlight. 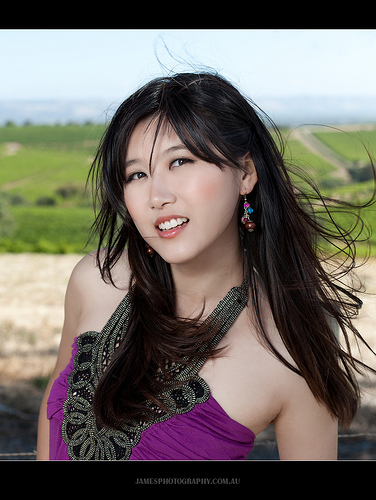 Close-ups of flowers will also look better in the shade than midday sun. In most cases flowers can be put into shadow just by positioning yourself for the photo so that you block the sunlight. 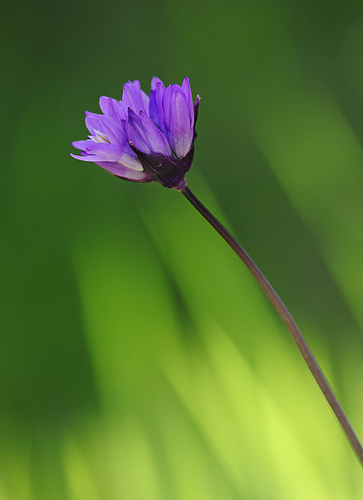 Wait for an overcast day

On overcast days the clouds act like a giant diffuser, giving you nice soft light, even in the middle of the day! This is great for shooting a wide variety of subjects, such as people, plants, and wildlife. 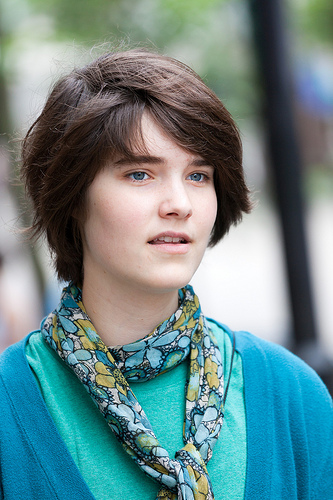 On overcast days the middle of the day can actually be the best time to shoot. Sunsets and sunrises just tend to be dark rather than colorful due to the cloud blocking the sun. At midday the sun is brighter, meaning you can shoot with a reasonable shutter speed.

So don't feel that you can't shoot in midday light, there are plenty of subjects around to shoot. Just don't try and photograph an unsuitable subject in the midday sun, e.g. a portrait or landscape. Instead adjust your potential subjects and shooting techniques to make the most of the lighting.