Visiting a famous landmark? How to take photos that don’t just look like vacation snaps

When you're away on vacation, you want to take great photos to record your trip and the interesting places you visited. But if you're planning on visiting a famous location, how do you avoid your photos coming out like everyone else's vacation photos?

Well, having your photos of a famous landmark look unlike anyone else's photos of the same location is going to be very difficult, and perhaps not such a great idea anyway. Even if you do get a different photo, will it be any good? Instead, why not aim to have your photos looking like the best existing photos of that location? 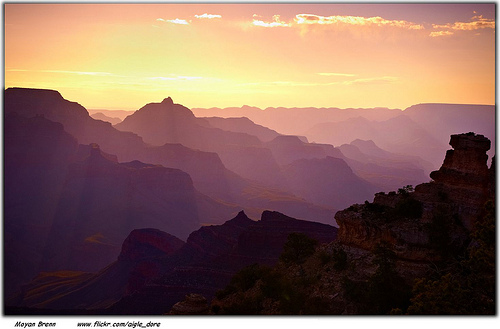 The simple way to do this is to look at other's photos of the same location, and see which ones you like best. Now, you don't want to copy other's images wholesale, but instead use them as inspiration for planning your own photo.

Using a service such as Flickr or Google Images, search for the location or monument / building you want to photograph. When looking at others photos that you like, try to note the following: 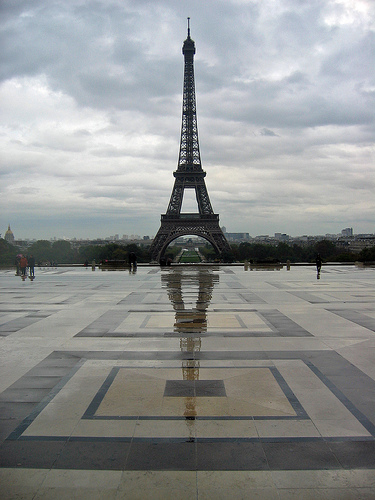 Sometimes someone may have captured an image where you can't think of any improvements. Never mind, just try and recreate that same image yourself. No doubt your image will actually end up being original and slightly different to the image you are trying to emulate.

But the main thing is that you are highly likely to end up with an image that you really like, and which is not just a typical vacation snapshot. Remember, studying the works of others, and then putting it into practice is a great way to learn.

After you've got the main shot you wanted in the bag, then experiment and have a bit of fun. Try some different angles and shooting from different positions. Go for some detail shots, and really work the subject. Even if all your experimentation shots turn out bad, at least you have that one great shot.