The Art of Hip Shooting

Hip shooting, which was named after gun fighting, is a photographic style described as shooting photographs from waist level without using the viewfinder of the camera to centralize the subject. This is a learned technique and can be very hit or miss while you are learning it. However, once you have the skill mastered, you will usually end up with some amazing photographs. This method of photography is preferred by many photographers for the unique and varied artwork that can be constructed from the photographs. 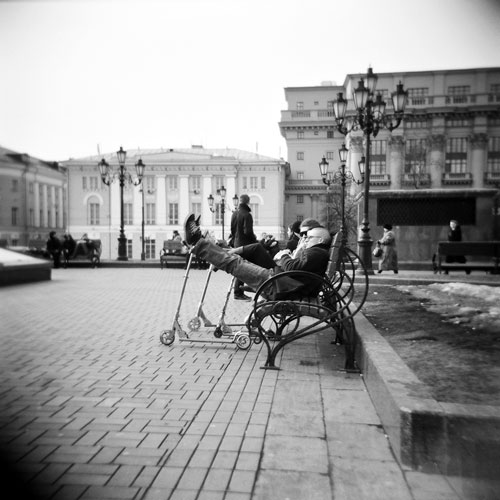 There are several advantages of this style of photography one of which is the speed at which you can take the photographs. Without taking the time to bring the camera up to the eye and focus, many more pictures can be taken in a much shorter amount of time. This can be especially helpful when you are taking photographs at a sporting event or theatrical event where people are constantly moving. If you would like to try hip shooting with your camera, you will first want to make sure that your camera is on auto focus. By having the camera on auto focus, it will make it easier for you to get a quality shot while using this method. You will also want to get as close as possible to your subject so that you are able to get the photograph that you are hoping for. A good way to practice hip shooting is to have your camera on and ready to go and go for a walk. While you are on your walk, snap as many photographs as you can without editing them. You can edit them when you return home. 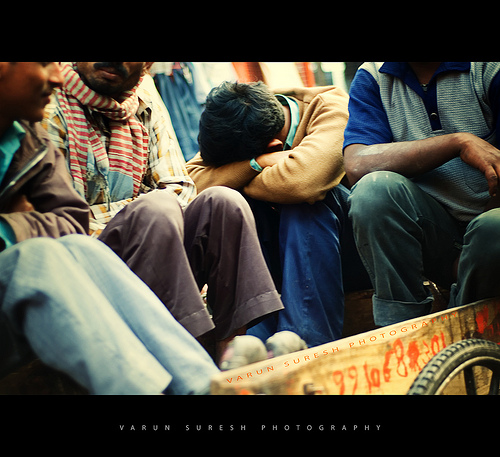 Remember that shooting from the hip is a learned skill. It will take time to perfect it, but once you do, you will have some amazing photographs. This technique is very popular among street photographers as their subjects often do not know they are being photographed. Have fun with it and remember to take as many shots as you can because for every fifty shots that you take, you may only get one or two usable shots.

Retrieved from "http://www.articlesbase.com/photography-articles/the-art-of-hip-shooting-4535352.html"
About the Author

Tagged with Shooting from the Hip, Street Photography tips

Tips for Outside Photography The Budget Pro Lighting Kit

One Response to “The Art of Hip Shooting”