It happens to everyone. Sometimes you just don't have the motivation to pick up your camera and go out and shoot. Or maybe the motivation is partly there, but you just can't seem to get a good photo. All your shots are looking staid, boring, and lacking that creative oomph.

Don't worry, creative block is something that everyone experiences. It's perfectly normal. What matters is how you deal with it - do you give up or work through the difficult period? In this article I'll share some tips that will hopefully help you work through your block and get your creative juices flowing again. 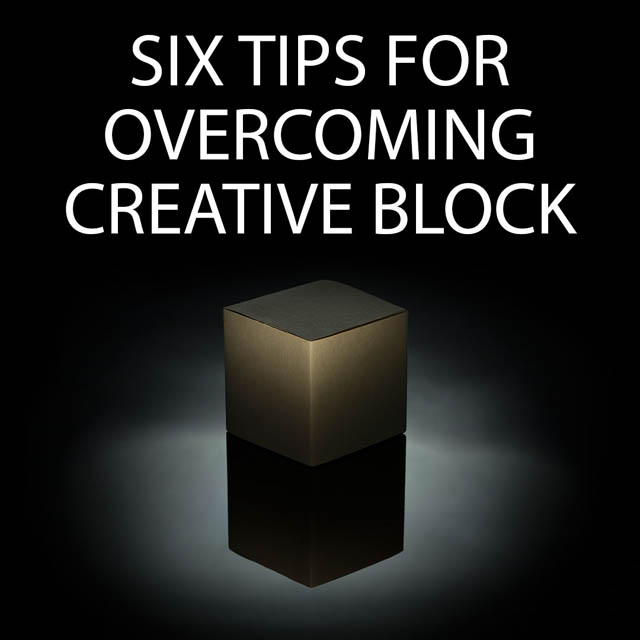 Try and master a new technique

One of the reasons for creative block can be when you're used to shooting the same subject in a specific style, processed in a certain way. In short, your photography is becoming more of following a set way of doing things rather than a creative process.

The solution is simple - try and do something different. If you're a landscape photographer you might want to try and learn HDR photography, or try shooting landscapes with a telephoto lens. A portrait photographer might try a new lighting setup, or photographing parts of the body other than the face. 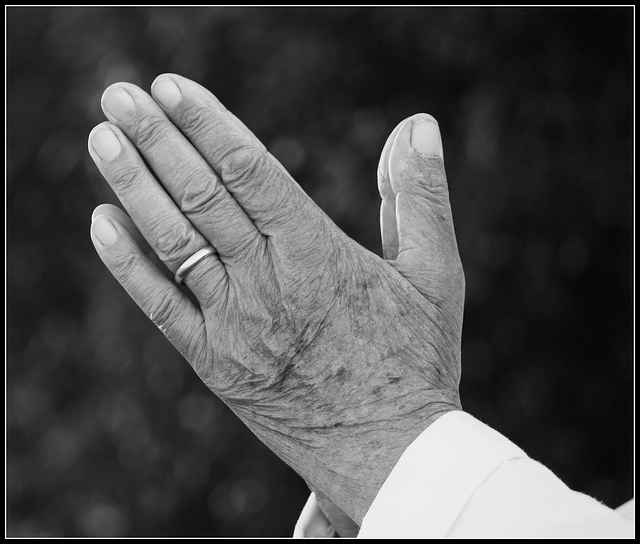 Whether you try learning a new shooting, lighting, or post processing technique, it's sure to go at least some way to getting you thinking creatively again.

Set yourself a project / challenge

This point ties in with the previous point, as there is no point in setting yourself a challenge to shoot something you already shoot. It wouldn't be much of a challenge, would it? 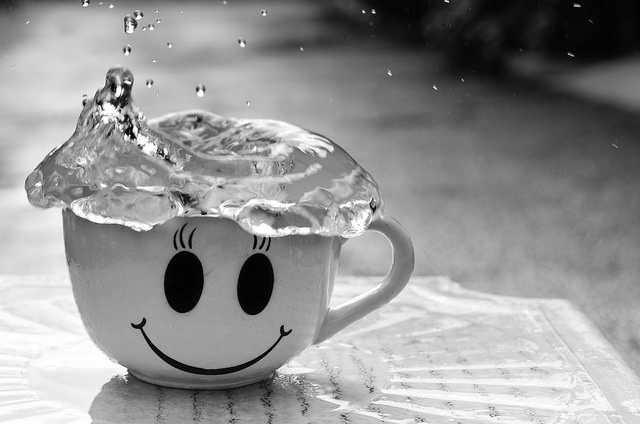 Whatever it is, the idea is that the project gets you looking out more keenly for subjects that will meet the project criteria. This should help you spot interesting photos that you otherwise would have missed were you not looking for them. It can also get you thinking of interesting subjects to photograph that you wouldn't have thought of photographing otherwise. 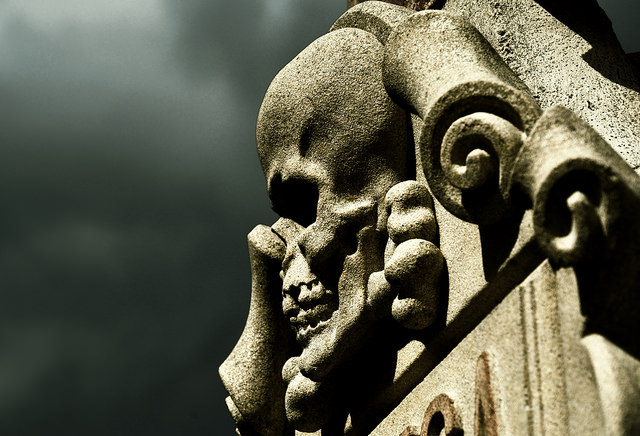 Challenges are particularly useful if you take part in them as part of a group. This puts more impetus on you to actually spend time looking for subjects that meet the criteria, and then trying to photograph them in a creative way. Photography websites such as Flickr have a large number of various Challenge groups you can join and take part in.

Treat yourself to a new camera / lens / flash

This may seem like a rather expensive way to clear creative block, and that is probably correct. And I don't want to sound like an advocate for retail therapy. But you can't escape the fact that the majority of us, when we receive a new piece of photography gear like to take it out, play with it, and see what it can do.

This playfulness and the way we typically 'experiment' with a new piece of gear is a great way to boost you creativity. Tying in with the first point again, it's trying something new and unknown, getting out of your creative rut. 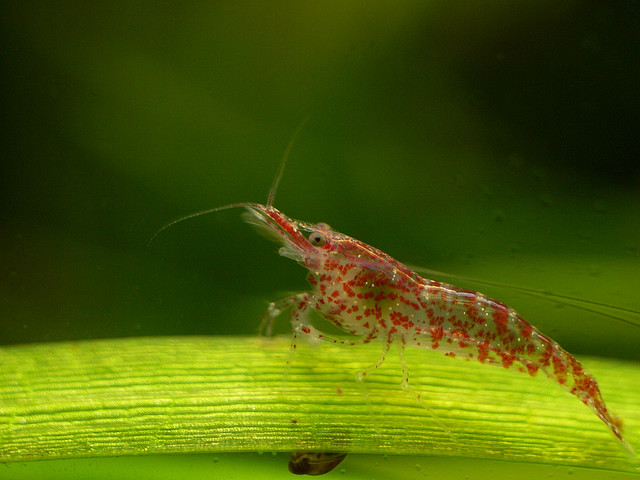 Bear in mind also, that while most photography gear is expensive, not everything is. It could be a new filter or new light modifier for your flash that gets you excited to try it out and experiment, seeing how it works and what it can do for your photography.

Taking a photography course can be another great way to inspire you and get you thinking creatively again. While an online or book based course that you study at your own pace can certainly be useful, for breaking out of a creative block I would recommend taking a course that you are expected to participate in.

If you have coursework assignments that you need to complete by a set date, it provides much more motivation for you to get out and practice what you're being taught. You're much less likely to put things off until later, which you may be tempted to do with a self paced course.

If you take a course that you actually have to attend in person, then even better, as you won't have any way not to participate. Plus, you'll have an instructor there to encourage and help you as you photograph. 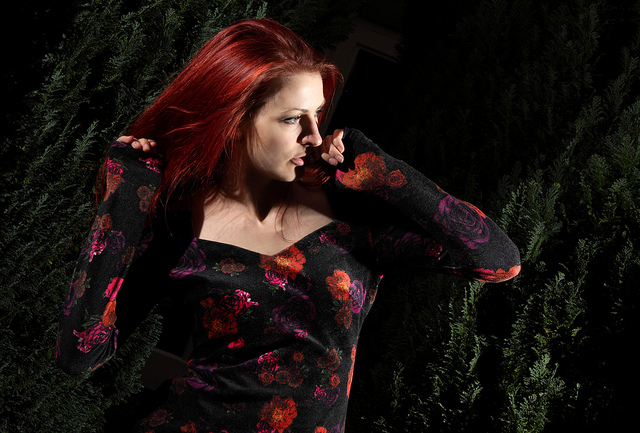 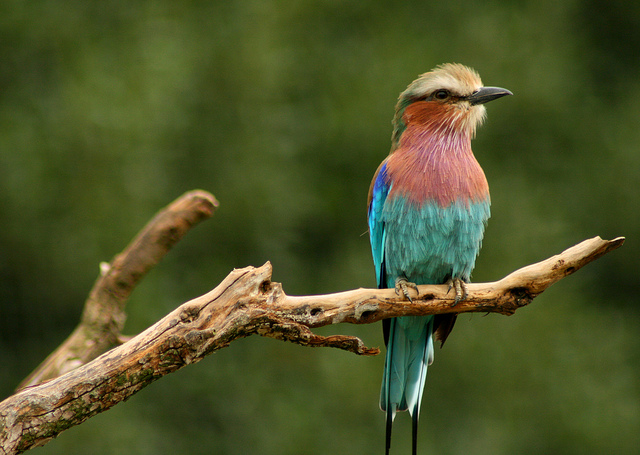 Sometimes creative block can come not from a lack of ideas, but rather an overabundance of them. You might have hundreds of great ideas of subjects to shoot and different ways to shoot and process them. There might be loads of different techniques you really want to learn. But there's so much you're just overwhelmed by it all, and so end up procrastinating instead of taking action. 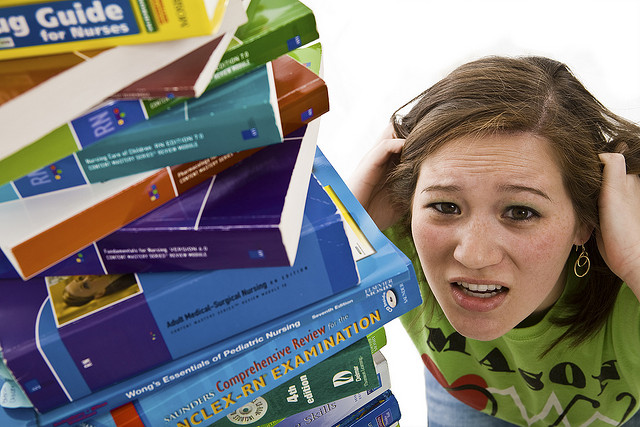 In this situation you want to try and just focus on doing one thing at a time. Don't throw away all your ideas - write them down for later. However, for the moment, decide on just one you can start on now and then make a start on it.

While elaborate setups and lengthy post processing procedures can create stunning work, if you're suffering creative block, they're probably not what you need. Instead try to simplify your work, break it down to the essence of what it is really about.

Simple concepts are often the best concepts. A simple idea might lead to a more elaborate photo later, but you need to start off at the most basic level. Don't put pressure on yourself to come up with some amazing art piece. Just start simply, the rest might not exactly fall into place, but it will certainly be easier. 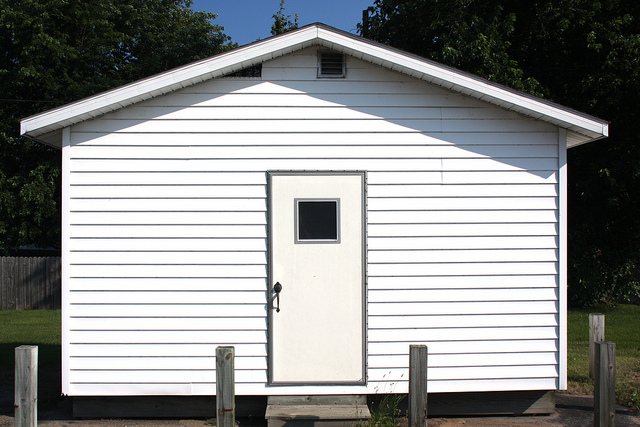 By simplifying I don't mean just working on abstract minimalist photos (though that could help). Rather, just make whatever it is you're doing simpler. If you photograph portraits with multiple lights, try just using a single light source, or shooting with natural light only. If you're into heavy post processing, try reducing your post production work.

Remember though, the idea of simplifying is to get to the core of what you / your subject is about. If complex multi-light setups is what you're all about, then you might simplify by photographing static objects rather than people. If heavy post processing is the key part of your work, maybe try working with another photographer to provide the photos, which you then process.

Creative block isn't an easy thing to overcome, but keep on pushing and know that with time it will fade away. I'd also strongly suggest doing something where you get feedback from others. While you may feel you're not being creative, it may actually be that you're not just seeing the creativity. Encouraging words from others (so long as they're sincere) can be a great help in getting you out of a rut.