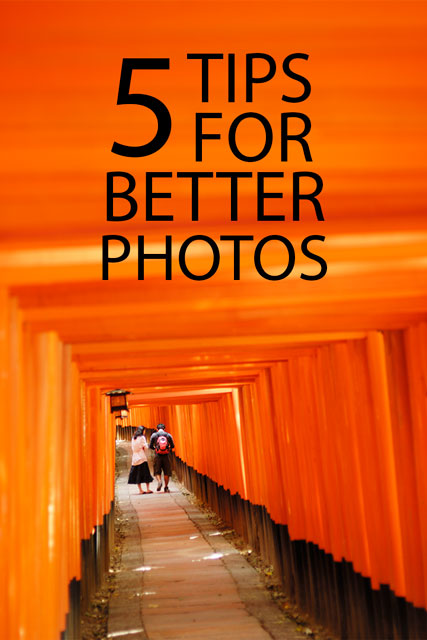 In today's world, where there are no per-picture costs (unlike with film photography) it can be very easy to snap away, taking almost unlimited photographs. This is especially true if you're traveling somewhere new - it can be so tempting to try and capture every part of the experience.

But taking large numbers of photos like this often results in worse photos than taking fewer, but more carefully considered photos. If you are snapping away, trying to capture everything you see, you are much more likely to be a bit sloppy in how you take the photos.

Whereas if you are taking less photos, you are more likely to take the time needed to choose your subject carefully, compose the image for maximum effect, and so end up with a much better photo. It's better to come away with a few really great shots than hundreds of boring, badly composed images. 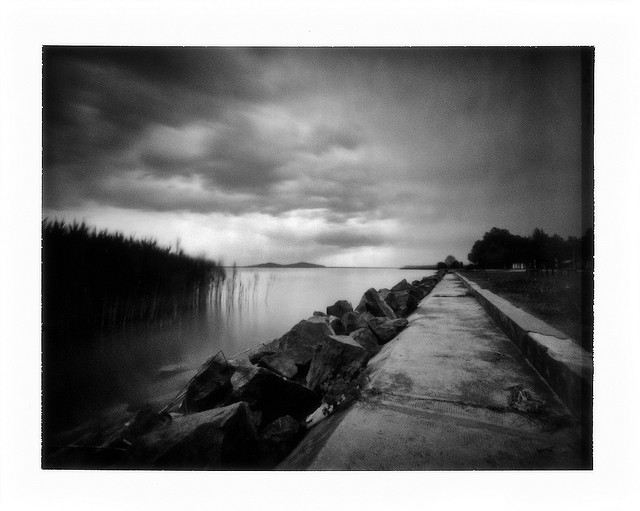 However, I should point out that this tip should be applied on a per photo session basis. If you only have time to get out with your camera twice a week, cutting this down to once a week would harm your photography, not help it. But if you start trying to limit the number of shots you take each time you use your camera, you should find yourself being much more selective and thoughtful about your shots, resulting in better images.

What are you photographing?

A common problem with lackluster images is that they don't really show what the photographer saw. Of course, they will show what the photographer saw in the most literal sense. But the photo needs to convey the emotion as well as just capturing the subject. That is the difference between a photo that shows the beauty of the natural wilderness and another that just shows some rocks and trees in the middle of nowhere. 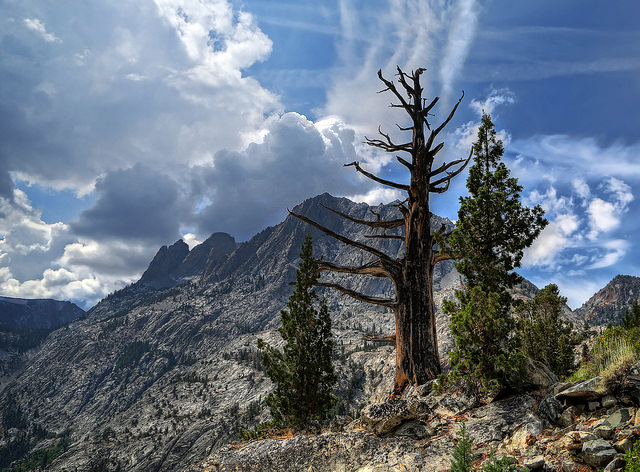 So, how do you capture a feeling? The best thing to do is to carefully think about what is really the subject of the photo. Why do you feel drawn to capture an image of the scene in front of you? By carefully narrowing down what the truly important part of the image is, you can then create a stronger image by focusing on this. And in turn, this makes the image much clearer and easier for the viewer to 'read', and feel the same emotions that you did as you captured it.

By difficult conditions, I don't mean you should become a war photographer. But rather try and photograph in conditions that you find it difficult to get good photos in. This could be photographing in the rain. Or taking photos in the harsh midday sun. 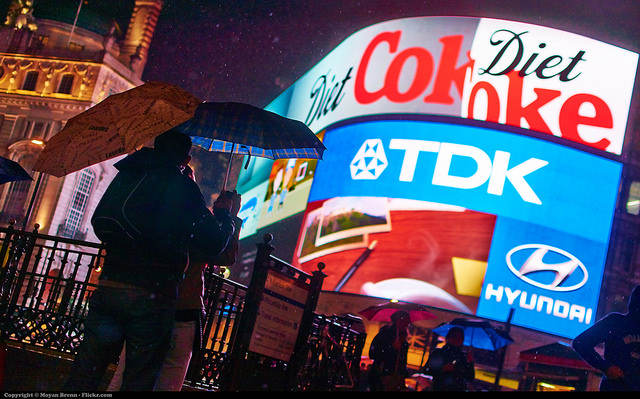 You can't always avoid conditions you don't like. If you're on holiday and it rains all day, but you've no experience in shooting in the rain because you always avoid it, how do you think your photos are likely to come out? Not very good, right? Or maybe you just wouldn't take any photos on that day, and end up with nothing to show for that location. But if you've been previously practicing in (and reading tips about) shooting in these sorts of conditions, you'll likely be able to come away with some great images.

A great way to create an image that stands out and grabs the viewer's attention is to show them something they don't see regularly. This doesn't mean taking photos of aliens. Just show them the world from a different viewpoint. Simply taking a photo from a high angle or very low angle can create a dramatic difference compared to just shooting at eye level. (Though just using a high or low angle alone is not enough to create a great photo, you still need a strong subject and composition). 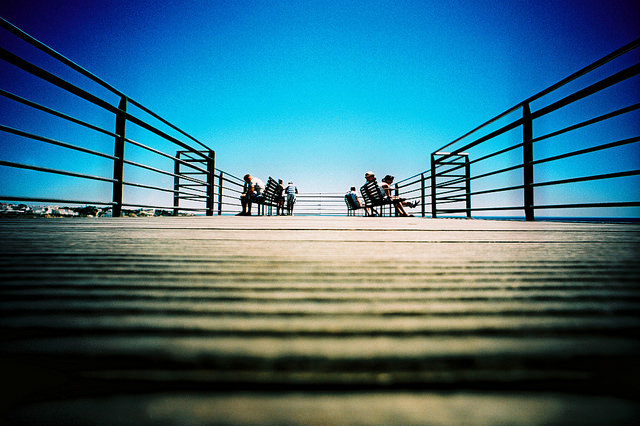 This also ties in with the previous point about photographing in difficult conditions. For example, photographing the stars at night out in the wilderness is not an easy task. You have to get out there in the first place, then wait patiently for night to fall, and endure the cold temperatures. But it can give you fantastic images that are likely to draw much more attention than the same scene shot during the day. 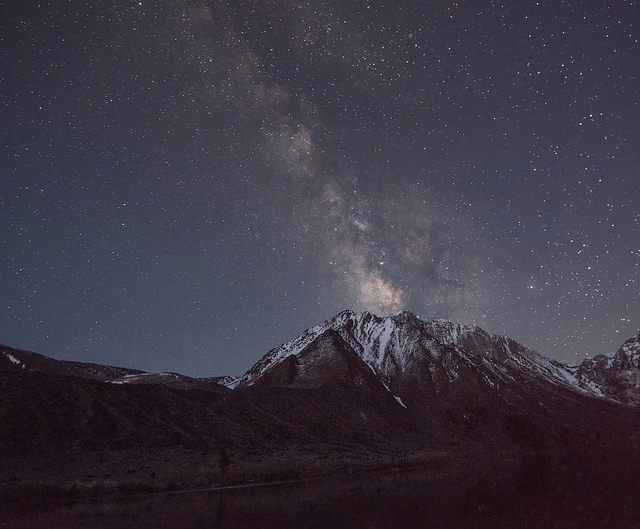 Look at what others are doing, then try to think how it could be done differently. Most landscape photos are taken using a deep depth of field. Why not try taking some with a shallow depth of field?

Okay, you're unlikely to be doing something no-one's done before, but doing things differently to the majority will still give your images a strong impact.

Make use of visual space

A photo can be divided into positive space (your subject) and negative space (the area surrounding the subject). The relationship between these two spaces can have a strong effect on how the photo is perceived.

A large negative space tends to put more emphasis on the surroundings, and how the subject stands out from it's surroundings. For example, in the photo of the boat below, the ocean and sky dominate the frame, making the boat feel small and insignificant: 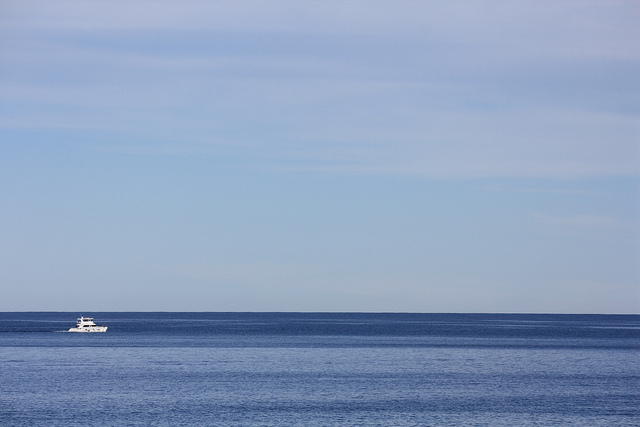 A large positive space puts much more emphasis on the subject, and less on the surroundings. In the photo of the boat below, the boat takes up a lot of the frame. It dominates over the ocean, and has a much greater presence: 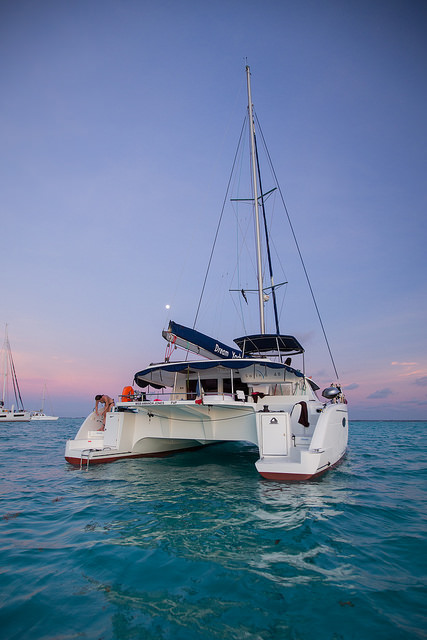 Visual space has a much stronger effect when there are very few elements in the frame. In the large negative space example above, the sea and sky are relatively clear, and both blue, while the boat is plain white. If there were other elements included in the frame, the feeling of smallness given to the boat would not be as strong.

So, think about the relationship between your subject and the surrounding space. What feeling do you want to capture? This should help you decide whether to frame your subject tightly, loosely, or somewhere in between. 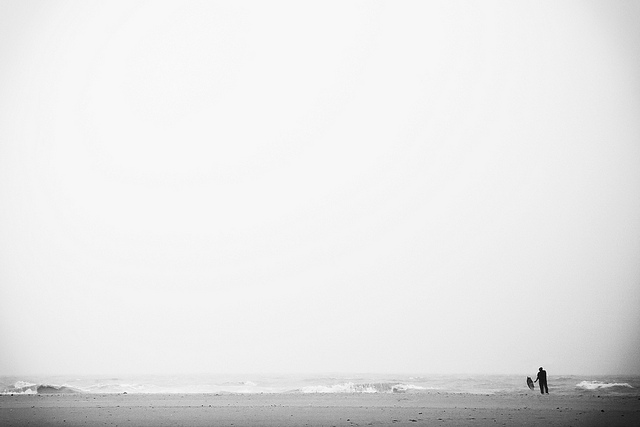 What is back / rear button focusing? Can’t open RAW image files from your new camera?

One Response to “5 Tips For Better Photos”