The Power of Opposition – Make Them Feel What You Felt

Have you ever hiked for two or three hours to get somewhere; took tons of photos, but when they came back you were disappointed? Somehow you lost the magic; it just didn’t feel the same. How do you know the difference between a waterfall that is 200 feet tall, or an extreme close-up of a creek trickling over some rock 2 inches tall? In some cases you don’t. Now if you are doing that on purpose, that’s cool. It’s called an optical illusion. But . . . if you’re doing it by accident, that’s called poor photography. 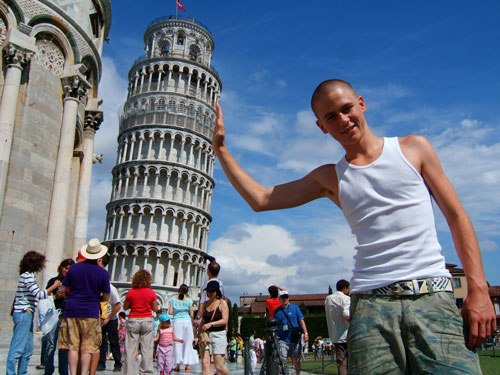 If you have ever seen any of the King Kong movies, there is usually a scene where a man steps into the huge footprint of Kong. It’s a great visual! Even before you see this gigantic gorilla your mind starts to comprehend how big he is. This is also a great example of positive and negative space. Positive space usually refers to the main subject, which is usually in the foreground, but not always. Negative space is usually NOT meant to be the main subject, and is usually in the background, but not always. As far as opposition is concerned, the hunter would be the positive space; the footprint would be the negative space.

Using opposition in your own photos can be almost as dramatic. Let’s take flowers for example; they can be as small as a dime, or as big as a basketball. If you shot a picture of a flower and a bee hovered over it looking almost twice it’s size, is that flower big or small? On the other hand; say you shot a picture of a huge sunflower and you had to look twice to notice there was a bee on it, is that flower big or small? Believe it or not, not everyone has seen flowers bigger than a human head. 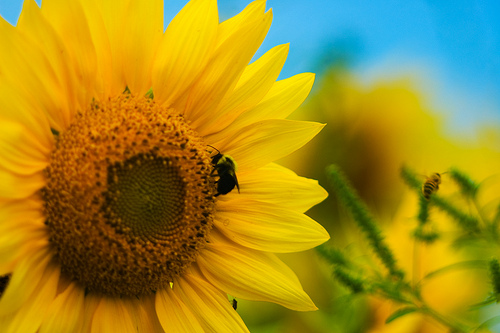 Not every shot needs that type of clarification, but that would also depend on the experiences of your viewer. If you had to hike in for two to three hours to find a certain waterfall, the odds are that most people you show the picture to will not know how big it is, unless you use your skills to show them in a way that they will always remember.

There are times when photographers; myself included, will add something to a shot on purpose. This adding of a new element is not "Faking" the shot or cheating, but rather giving the original subject something to be compared to. This technique is often used in advertising. Why would you want to have that, when you could have this? Usually the item being added is a more dominant one than what was there before, this helps your mind lean toward the "New Product", whatever that may be. 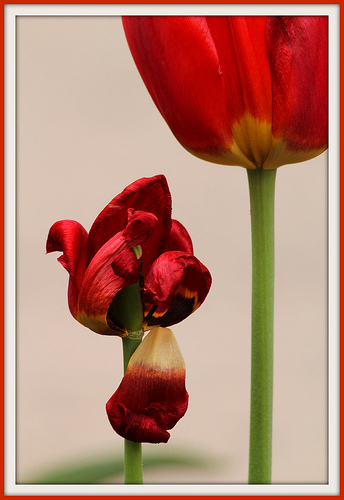 Here is a photo tip to remember: the difference between a snap shot and a work of art is an emotional response. Opposition is one of several tools that helps transform a flat boring piece of paper into a dramatic, emotion driven, work of art.

Similar to good and evil, it is hard to have a dominant subject unless there is also a lesser subject. Often opposition is used specifically to call attention to it’s self. The difference becomes a type of "Spot" in your photograph that draws your attention regardless of the size, shape, or texture. If you can catch your viewer’s attention by using opposition, you can usually sell them on your products or ideas. 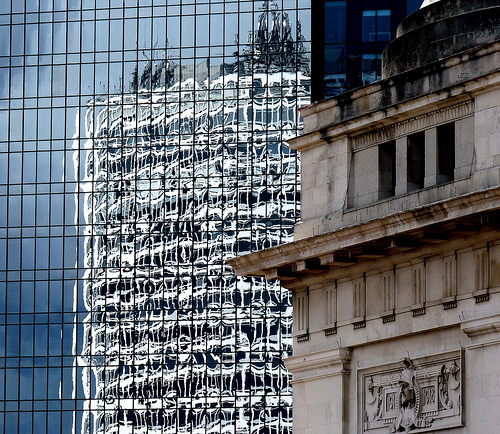 You’re probably saying, “But I’m not selling anything.” I beg to differ with you. This is one of those principles that starts to separate you from the crowd. You become the master craftsman, the story teller. Even those people who are not visually oriented start to go “Oooo” and “Ahhh” as they look at your work. By using opposition you can share what you saw so that, they can feel what you felt.

Retrieved from "http://www.articlesbase.com/photography-articles/the-power-of-opposition-make-them-feel-what-you-felt-403337.html"
About the Author

Award winning writer / photographer Tedric Garrison has 30 years experience in photography. As a Graphic Art Major, he has a unique perspective on the Elements of Design and how those elements relate to all aspects of photography. His photo eBook (Your Creative Edge) proves that creativity CAN be taught. Tedric shares his wealth of knowledge with the world, at: Better Photo Tips.com