Learning from the old masters

The Dutch painter Rembrandt van Rijn used painting techniques suggesting ambient light rendering shadows and highlights which created the illusion of a three dimensional portrait. Filmmakers and photographers have picked up on this technique and applied it to portraiture and scene lighting.

A host of work to analyze

Examples of this can clearly be seen in Rembrandt van Rijn's work, which include his many self portraits, A Polish Nobleman, Atemisia, Portrait Of An Old Man In Red and a host of others. 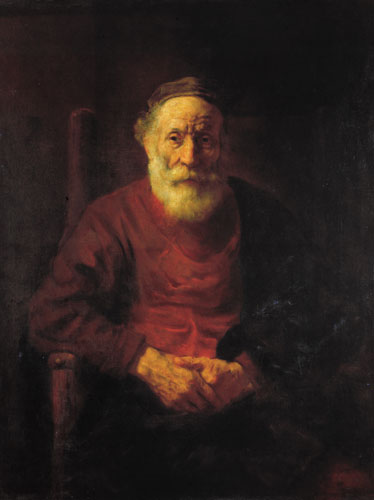 An Old Man in Red by Rembrandt van Rijn 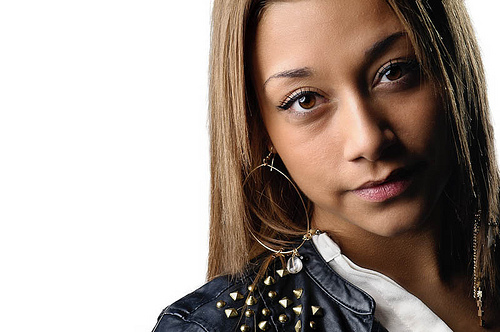 The shadow can be placed on the opposite side by the subject turning away from the key light. This simple technique is enough to create some interest in the portrait and is generally a good starting point.

The difference between these lighting techniques and Rembrandt lighting is in the nose shadow. The key light must be placed in a critical position in relation to the subject and the camera so that the nose shadow connects with the large shadow on the same side of the face. This must result in a triangle of light under the eye, Rembrandt's signature in his portraits. The contrast created can be reduced using a fill light with the desired intensity placed on the shadow side of the face or on the camera axis towards the subject. 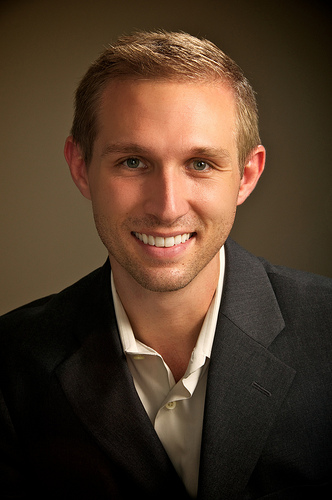 This lighting style is linked to chiaroscuro lighting where shadow and light are used to sculpture the subject. The effect is dramatic and lends itself to rugged portraits mainly suited to men. Rembrandt implied natural ambient lighting which seemed to favor harsh sunlight or fire sourced light as used in The Night Watch painting. 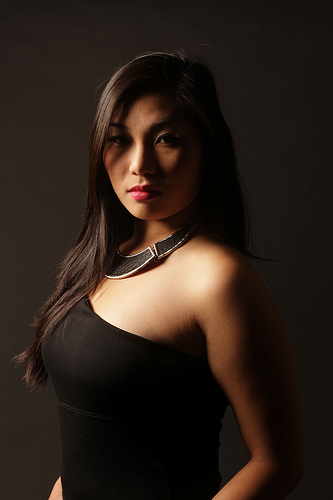 If extended to broader subjects showing location, the low key technique of Rembrandt and chiaroscuro produce dramatic results that have also been exploited by the film industry. This can be seen in old films like The Hunchback of Notre Dame. However, in modern photography and movies softer lighting sources are used while still maintaining the Rembrandt triangle under the eye. 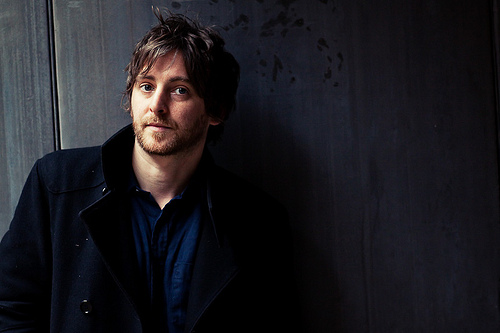 There is no doubt that Rembrandt's legacy exists in the creative lighting techniques developed and employed by the modern photographer and filmmaker to create depth in these essentially flat mediums.

Retrieved from "http://EzineArticles.com/?Portrait-Photography-Lighting-Styles---Rembrandt-Lighting&id=5856241"
About the Author