Modern Photography? Look At What Others Are Doing!

After the popularity and growth of photography and the invention of the camera, it was no surprise that dissemination and mass production of photo prints followed.

Due to the art of photography, public as well as personal history, time and perception has immortalized mankind. The concept of privacy altered as the number of public figures increased and the action of man began being recorded. Photographs became proof of any event, experience or state of being. 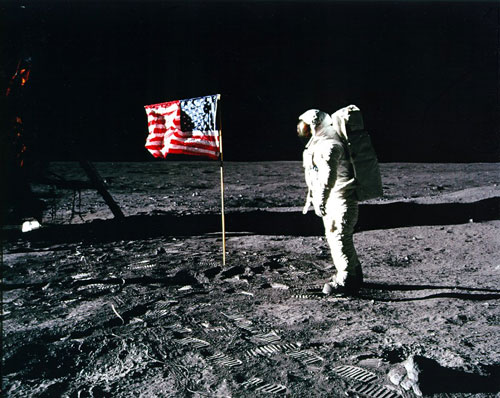 The art of photography

During the early stages of photography, many hardships had to be faced before it could be certified as an art form. Artists and critics alike challenged this art form on both its mechanical and chemical front. Photography, for a long time, was only considered a craft.

When art schools and museums finally accepted photography as a recognizable art form, the trend continued till present. Many photographers moved away from the traditional and conventional norms that dictated documentary and straight aesthetic modes as an expression of individuality. Photography became the major form of visual art by the 1960's. Today, photography has been combined with a number of other forms of expression like mixed media and computer imaging. 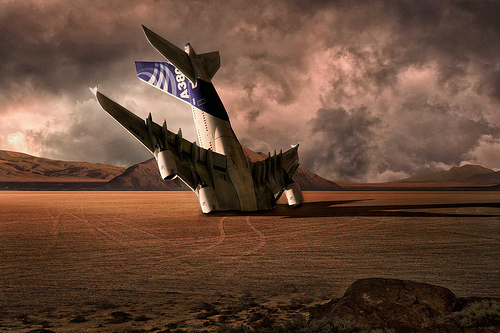 How did the Airbus A380 get into the Mojave desert? by David Blackwell. on flickr (licensed CC-BY-ND)

There are many practical applications when it comes to photography. Photography has evolved to such an extent that it has become an instrument of expression in fields such as medicine, military activities, education and commerce. The greatest benefit of photography has been felt by science. Other fields that depend on photography are geology, aerial mapping, surveying, meteorology, archeology, and anthropology to list a few. 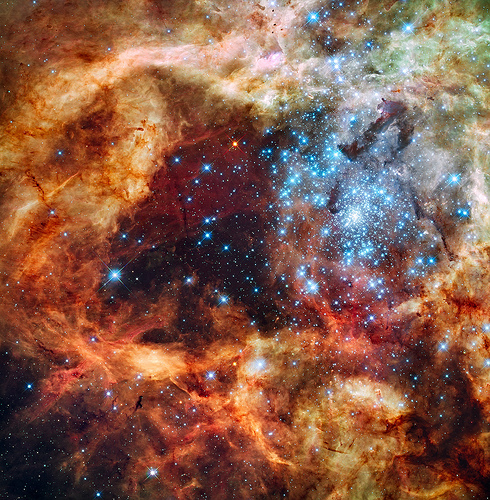 After the 21'st century, images could now be altered and manipulated in a number of ways with the aid of computer techniques and imaging. Photographic nature and technique was forever changed through digital photography.

Conventionally photography involved a lens through which light had to be passed and lead to an emulsifying agent. In digital photography color filters and sensors are utilized for creating the image. Digital photography adopts two kinds of techniques. One involves using three layers of filters where each filter will allow only one color to pass through, green, blue or red.

These are just a few facts about modern photography. The art of photography has been around for almost hundred years and the innovations do not stop happening. There are still many more creative innovations yet to be invented, as the advancement of photography can never stop and it will never cease to amaze us. 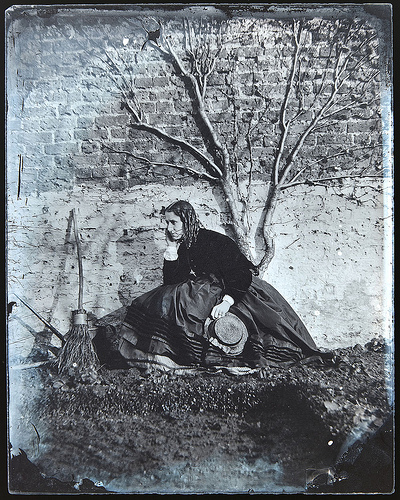 Retrieved from "http://www.articlesbase.com/photography-articles/modern-photography-look-at-what-others-are-doing-739829.html"
About the Author